Celtic Quick News on News Now
You are at:Home»Latest News»NEW ROLE FOR ‘INSIDE MAN’ JOZO
By CQN Magazine on 8th July 2019 Latest News

CENTRE-BACK Jozo Simunovic will be Celtic’s inside-man as they prepare for tomorrow night’s opening Champions League qualifier against FK Sarajevo in Bosnia.

The Hoops players are heading into the unknown, but the defender has been doing his best to update them on what to expect.

Simunovic was born in Croatia but to a Bosnian family and it’s close enough for the club’s Balkan ace to keep tabs on teams from the country.

Jonny Hayes is one of the Parkhead squad who has been benefiting from his team-mate’s wisdom – but the Irishman admitted he is wary of a banana skin on his European travels.

The stand-in left-back, speaking to the Daily Record, said: “You don’t ever think about having the job done in the first leg because that’s when you get your bum felt.

“If you go over there and be too cocky you can come back home trailing 2-0 with no away goals. It’s a two-legged tie no matter the outcome of the first game.

“You see that all over Europe, what happens when teams don’t take it seriously at that level.

“I wouldn’t call them strange results because it’s just one team being more prepared than the other. More often than not they deservedly go through. 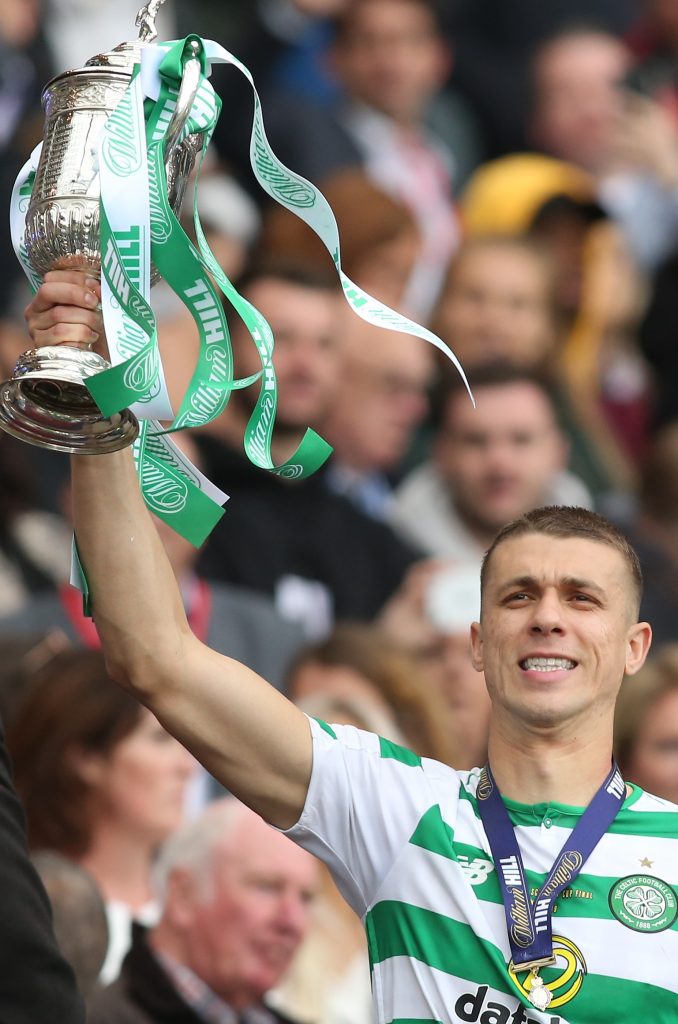 “That preparation has been unbelievable with the amount of work the staff have done behind the scenes preparing for this pre-season, probably for the last nine months.”

Hayes added: “When I was at Aberdeen, we played a hundred miles from China in a European game, so that says it all, really. We know we’ll be playing tough opposition and more than likely in tough conditions, as well.

“When we went to Kazakhstan with the Dons we showed them a little too much respect. When we got home we should have beat them comfortably, but drew 1-1 and went out on away goals.

“At Celtic, we are expected to win every game no matter what.

“But, as with previous European and domestic games, we’ll have our homework done. The lads behind the scenes have watched them many times already.

“We will be fully aware of Sarejevo’s qualities by the time of the match. European games are always tough. Once you get to that level there are no easy games.”

The Hoops will hopefully have learned a harsh lesson From Europe last season when their hopes of a place in the Champions League group stages for the third successive year were dynamited after two lacklustre performances against an average AEK Athens side.

Brendan Rodgers’ men exited on a 3-2 aggregate scoreline to the Greeks who were thrashed in all six of their section ties.