MIKAEL LUSTIG will come come face to face this evening with the player he has branded “football’s biggest actor” – PSG’s £200million man Neymar.

The Celtic defender made the claim in an interview with Swedish journalists as he prepared for an international against Belarus in his homeland last season.

Lustig was asked to name the sport’s most infamous actor and he didn’t hesitate in his response to the query.

The right-back answered: “Neymar. He always falls very light, you can barely touch him.”

The players clashed several times when the Brazilian was with Barcelona and the Spanish giants won 2-0 in the Champions League at Parkhead last November.

Lustig and Neymar were involved in a heated exchange late in the match following a challenge by the Barca ace on the Swede.

Following the Glasgow confrontation, the Celt laughed off the spat between the two players, which saw both men being booked.

Lustig said: “There weren’t any heavy tackles, it was just two guys who moaned at each other. It was nothing special.

“He’s better than me, so to compete you try to stay close and sometimes you need to pull tricks and get into his head. 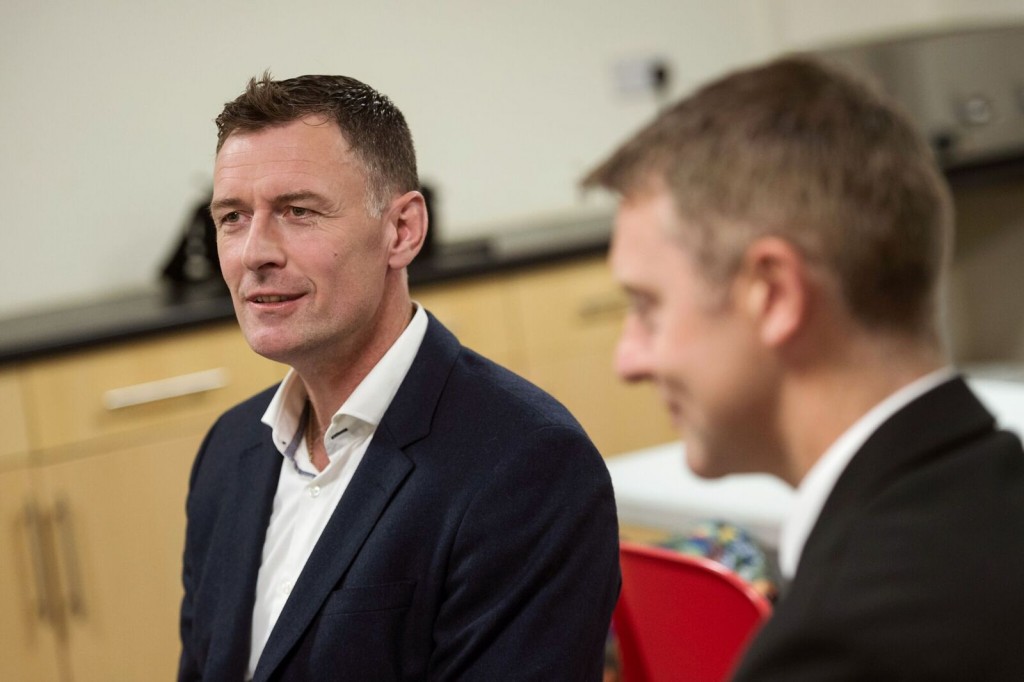