JOHNNY KENNY has taken a short cut to Paradise with a blistering start to his career at Sligo Rovers which saw him complete a £125,000 switch to Celtic at the weekend.

The 18-year-old striker caught the eye of the Hoops talent scouts with 11 goals in his debut season with the League of Ireland outfit.

Hibs were also on the trail of the Republic of Ireland Under-19 international, but Kenny admitted it was “a no-brainer” to agree a five-year deal with the Parkhead side and, keeping the feelgood factor going, he will train with Ange Postecoglou’s first-team squad.

The livewire attacker admitted: “It feels amazing. Thankfully, it’s over the line now and it’s time to get down to work and impress the manager and get in and amongst it all. 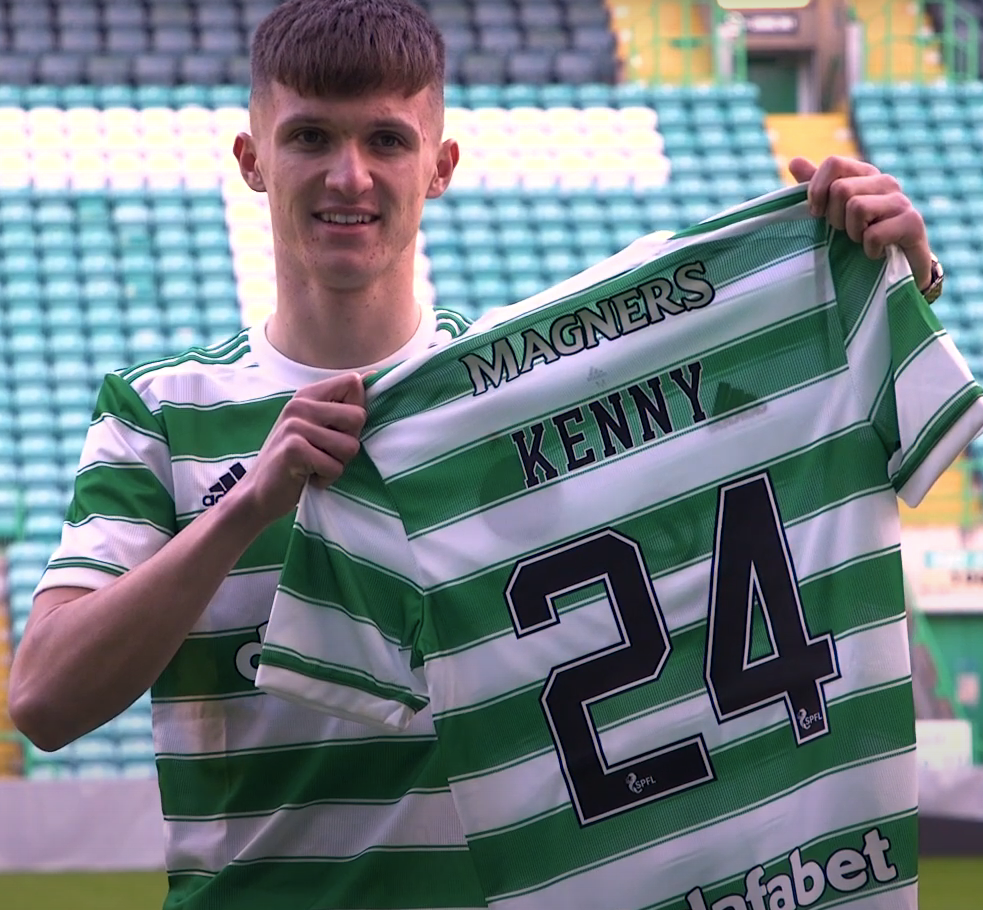 “I had a good season with Sligo and it was great to play there, but when Celtic come in it’s a no-brainer.

“It’s such a big club here and back home and so many of my family and friends support the club, so I couldn’t wait to get here.

“Coming from the Showground, it’s a lovely ground in Sligo and it’s home, but when you come here it’s just something different.

“Playing in front of 60,000 fans at Celtic Park will be a dream come true at a stadium with such history.

“I’m looking forward to playing in front of the fans and giving everything I have to keep the team winning and, hopefully, I can win a lot of trophies here.

“I’m a striker who likes to get in behind and press defenders. I bring massive work-rate to the team and, hopefully, I can score goals and get the fans on their feet.” 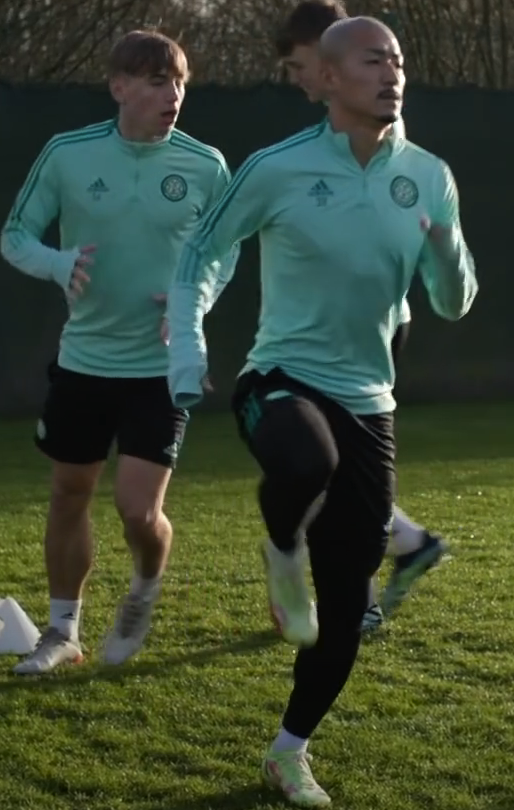 Postecoglou has encouraged youth at the club since arriving in June and the likes of Adam Montgomery, Dane Murray and Joey Dawson have made appearances while Anthony Ralston’s career has been rejuvenated and Kenny’s fellow-countryman Liam Scales has been brought into the first-team scheme of things in recent months.

The teenage marksman admitted the Greek-Australian gaffer’s belief in youth was an important factor in his decision.

Kenny, speaking to the club website, added: “The manager was massive. I was talking to him a few times before I came and it’s amazing the way he wants to play and what he thinks of me.

“The amount of young players he’s brought through here has been unreal and I hope I can play under him.

“I’ve signed a long-term deal, so I want to come here, win trophies, score goals, get the fans on my side and win stuff here at Celtic Park and bring more success.”