Commons has yet to prove his fitness to new manager Brendan Rodgers while Ambrose looks to have played his last game for the club after turning down a move to Standard Liege on transfer deadline day. Nigerian media have reported that the defender preferred  move to Germany but that offer didn’t involve a fee. 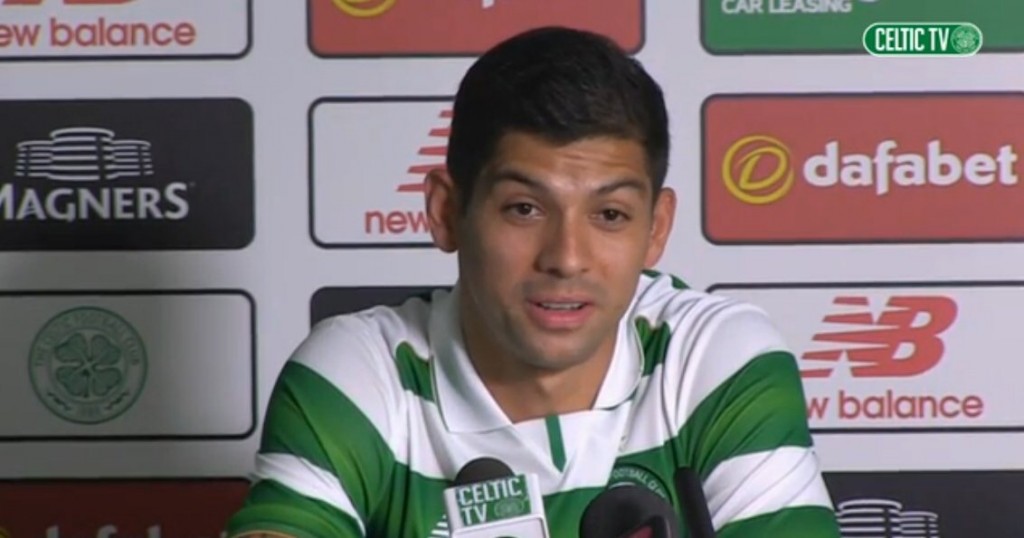 Celtic were looking to recoup some money on the player who is now in his final year and agreed a fee with the Belgians only for Ambrose to dig his heels.

After a series of high profile blunders Ambrose is now out of Brendan’s plans.

Jozo Šimunović having returned from Italy after his proposed transfer collapsed has made the squad.

The Celtic squad for the Champions League Group C matches is as follows: