BRENDAN RODGERS insists Celtic will NOT listen to possible bids for Dedryck Boyata until the Hoops have gone through their Champions League qualifiers.

The Belgian World Cup centre-half will resume contract negotiations when he returns on Monday following his extra break after his participation in Russia.

Boyata, 27, has one year left on his current deal, but has attracted attention from newly-promoted Fulham and French outfit Lyon.

Rodgers admitted: “I’m not sure at this stage there is an offer that would make us even think about it because of the stage of the season we’re at.

“We’re playing very important games that can set us up for the season. We need our best players available for that and he is clearly one of them.

“Like I say, he’s contracted to the club for one more year. I understand where players are at and there might be an offer that comes into the club that makes the club think.

“All I know is that I’m looking forward to seeing him back and working again. Then the season will map itself out.” 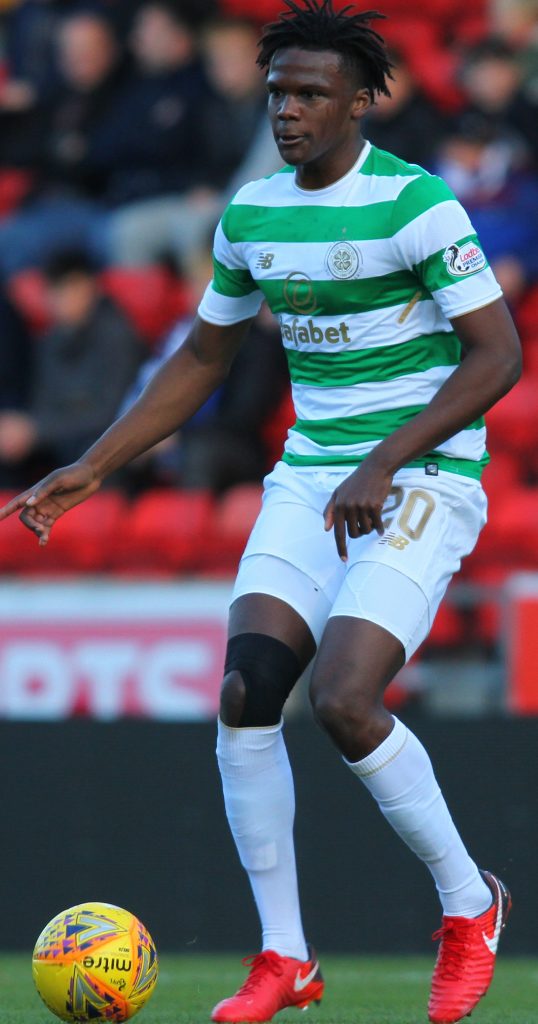 The Hoops gaffer, preparing for tonight’s first leg second round qualifier against Rosenborg at Parkhead, said: “Dedryck has done well in the last 18 months for us and did well at the World Cup, so naturally there’s going to be interest in him.

“We don’t want to lose him, he’s a very valuable player for us, but at some point if he doesn’t sign his contract then, of course, he’ll go into his last year and then naturally what happens there is he either goes onto another club or stays.

“That’ll be up to him in the end, but at this point in time he’s very important for us to help us achieve our goals early on in the season.”

Rodgers added: “I like to see development in players and he’s been a great role model. He’s a good guy, Dedryck, and very professional.

“He’s worked to get himself in the team and is now playing with confidence.

“Okay, like every player, he can make mistakes, but you judge someone on how they are when things aren’t going so well and he’s shown great resilience in his time here. I like him a lot as a footballer and as a person.

“However long he’s here, I’ll look to develop him to his very maximum.”