Celtic Quick News on News Now
You are at:Home»Football Matters»NO FAVOURS FOR BRENDAN, BUT CELTIC WILL BE BACK,’ SUAREZ
By CQN Magazine on 22nd November 2016 Football Matters
BARCELONA striker Luis Suarez has threatened to blast Celtic’s Champions League ambitions to smithereens at Parkhead tomorrow night.
The controversial Uruguayan and Lionel Messi, completely recovered from his stomach bug, will arrive in Glasgow today aiming to put an end to the Hoops’ interest in Europe’s elite tournament.
Suarez, with two, and Messi, with a hat-trick, scored five of their team’s seven goals in the Nou Camp rout in September to give Brendan Rodgers’ side a disastrous start to the campaign.
Now the Barca hitman wants to inflict more pain on his former Liverpool manager in Glasgow in another crucial European showdown.
However, Suarez also insisted his ex-Anfield gaffer will make sure the Scottish champions will come back stronger and better prepared for the challenge in Europe. 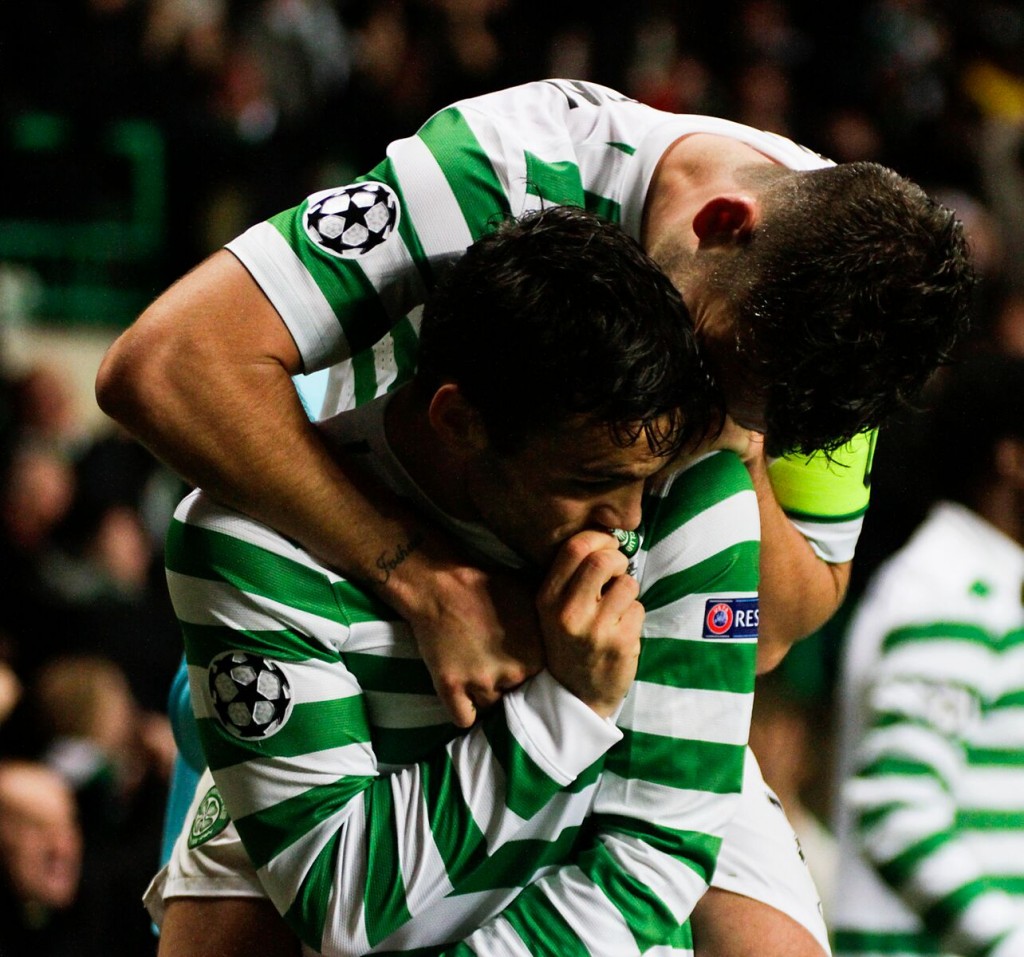 He said: “I think Celtic will be playing in the Champions League regularly under Brendan.
“He has already implemented his ideas and has them playing at a high level. That will only improve. Big players want to play for him.

“He has only had one transfer window and I expect him to add more quality players. That, of course, is always easier if you can offer Champions League football.

“I have only good things to say about Brendan. He has been a very important coach in my development and he will be very successful as Celtic coach.

“But the Champions League is no place for favours. Our objective is to win and that has to start against Celtic.

“It is not an easy stadium to play in, they are very passionate and under Brendan they are playing at a higher level, but the confidence is there that we can win.

“The result against Manchester City in the last game was not a good one for us, but we are calm.

“If we win the next two games, then we win the group and the aim is always the same – we want to win the Champions League.”