The former Hoops midfielder was sensationally axed yesterday after only four months in the job, as CQN reported.

Ex-Parkhead captain and onfield inspiration Brown and Kennedy, currently assistant to Ange Postecoglou, have already been mentioned as possibles for the role.

However, the word from Edinburgh is that the club will target a more experienced candidate after giving Maloney the opportunity as a first-time manager when he took over from Jack Ross, who was axed in December just before the 2-1 Premier Sports League Cup Final loss to Celtic. 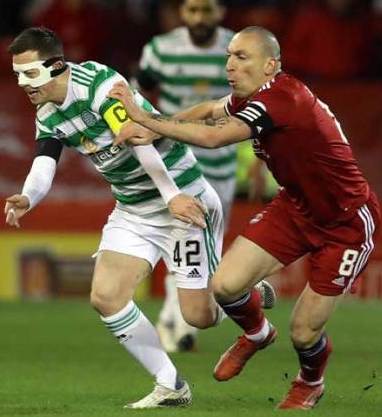 One-time Hoops defender Gary Caldwell, who had been named No.2 just before the turn of the year, and backroom boys Valerio Zuddas and Brian Doogan also departed the Easter Road club on a dramatic day in the capital.

Now it is believed the Hibs hierarchy are searching for a replacement with more top-level experience, as reported in the Daily Record.

The next appointment will also be expected to work closely with the club’s Head of Recruitment Ian Gordon, the son of chairman Ron.

Kennedy, who made the big step up at Parkhead in 2019 before Brendan Rodgers left for Leicester City, has previously been a target for Hibs before they appointed Ross who had been out of work after leaving Sunderland. 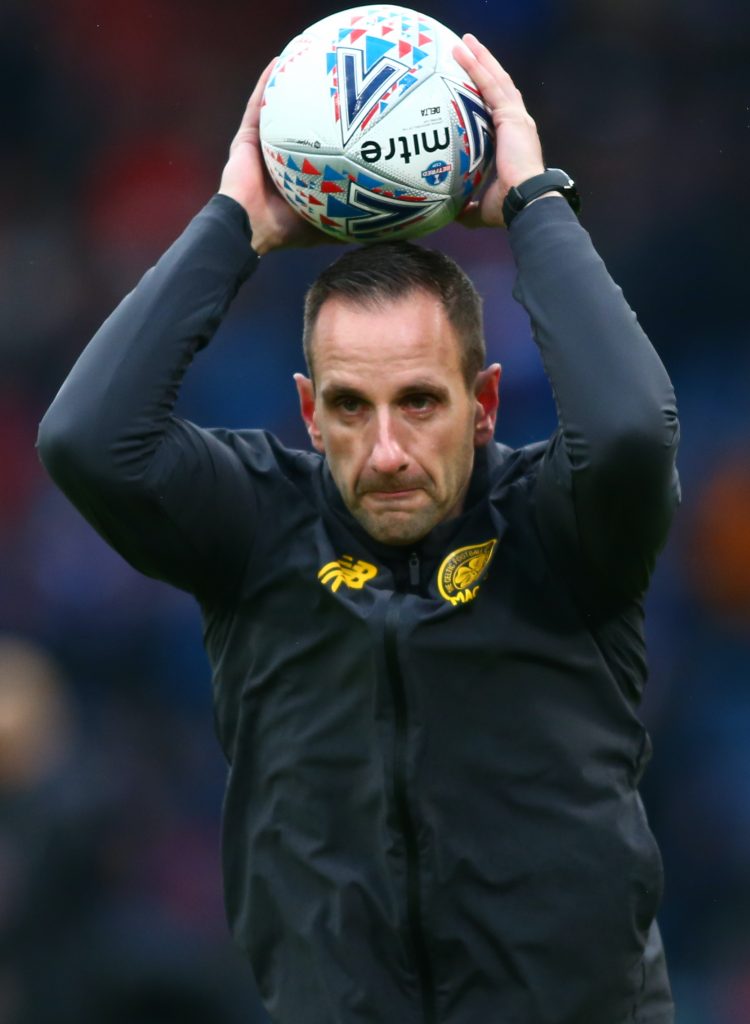 ON THE BALL…Celtic No.2 John Kennedy.

Another ex-Celt, Malky Mackay, is also in the running after leading Ross County into the Premiership top six and is now preparing his squad for the visit of Postecoglou’s Premiership pacesetters to Dingwall on Sunday for the 2.15pm kick-off.

Brown, who joined Celtic from Hibs in 2007 in a record £4.4million switch, is up for grabs after leaving Aberdeen. He agreed a two-year contract in the summer to join up with former Easer Road team-mate Stephen Glass at Pittodrie.

However, he left the player-coach role after Glass was fired in February following the Scottish Cup exit at Motherwell.

The former Scotland international star was interviewed for the St Mirren job, but, like Kennedy, he will fall into the same category as Maloney, who won just three games in the Premiership as the club failed to make the top six.

He was axed after the team lost 2-1 to Scottish Cup semi-final to city rivals Hearts at the weekend.

The Edinburgh club have put former captain David Gray in charge for the remainder of the season.