FORMER Celtic striker Anthony Stokes is poised to play against the champions at Easter Road on Sunday – after insisting his disciplinary problem with Hibs boss Neil Lennon is in the past.

The frontman missed the match against Hamilton because of an issue with the ex-Hoops gaffer on the training ground, but returned to the starting line-up for the 1-0 win over Partick Thistle at Firhill on Saturday.

Stokes admitted: “There was a slight disagreement outside. I think there was a lot of factors that came into it.

“I was coming off the back of being injured for a couple of weeks and then I had a virus for two or three days, so, as far as I was concerned, it really wasn’t much.

“It’s done and it’s dusted now and it’s not been mentioned since.

“Everything’s fine with myself and the gaffer. I genuinely didn’t see much of an issue with it, to be honest, and I don’t now. It’s done. It’s over with and I’m just focusing on my football.”

Stokes has scored nine goals in 15 appearances since rejoining the club last summer for the third time, after one season with Blackburn Rovers. 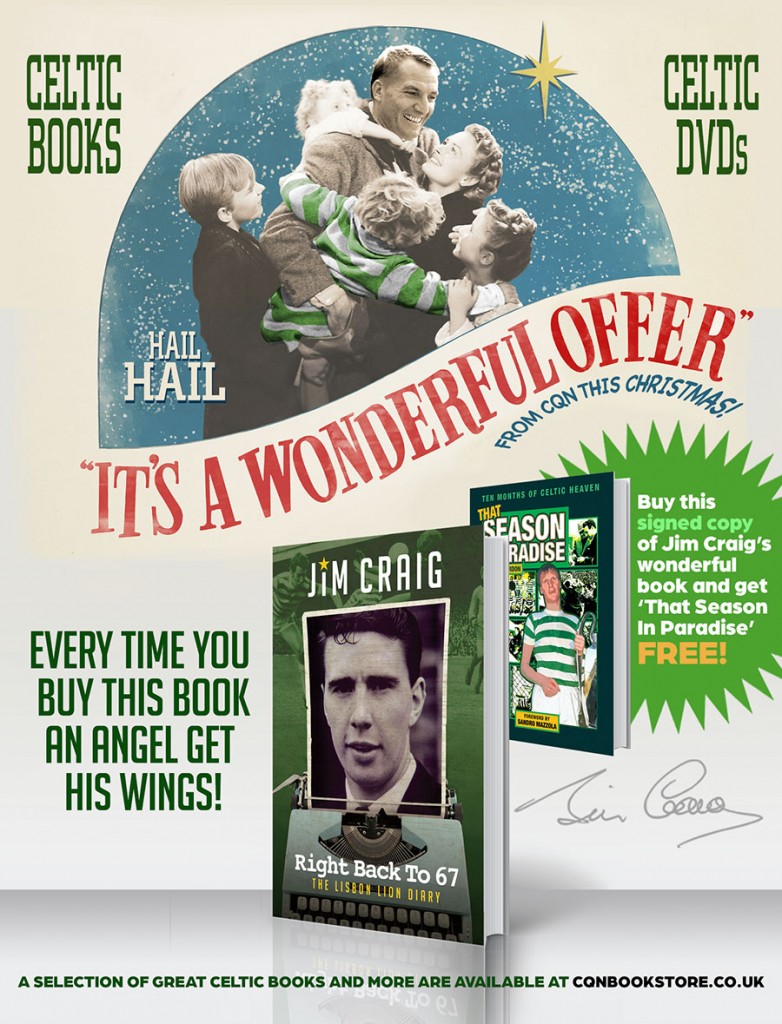