JOHN COLLINS insists there are no bad feelings between himself and Aberdeen boss Derek McInnes.

The Celtic assistant manager even admitted they had enjoyed “a cup of tea” after last week’s 2-1 defeat at Pittodrie.
Collins apparently upset McInnes last month when he claimed that Scottish players were not “clever enough” or “quick enough thinkers” to punish the Hoops.
The Dons gaffer responded by saying Ronny Deila’s No.2 had “a lot to say for an assistant manager” and that if his comments were true, Celtic would win the Treble every year.

Collins responded yesterday: “I said what I said. Some people didn’t like it, but I said it.

“It’s time to move on. There’s not a problem whatsoever. We had a cup of tea after the game.
“Maybe I could’ve chosen my words better. Maybe it was also about interpretation of the words.

“Everybody has an opinion. Not everyone’s the same, everybody’s got a different opinion.

“You don’t take your chances, the other team takes theirs. You lose points. It’s something we try to guard against, but that’s football. It’s unpredictable.

“Every week’s a challenge, we’re under the spotlight. Every mistake is analysed. Every goal is talked about and scrutinised. There are negatives and positives.

“That’s the reality of being at such a massive club. Expectations are high. Criticism can be cruel. But when you pick up the trophies, that’s when you enjoy it.” 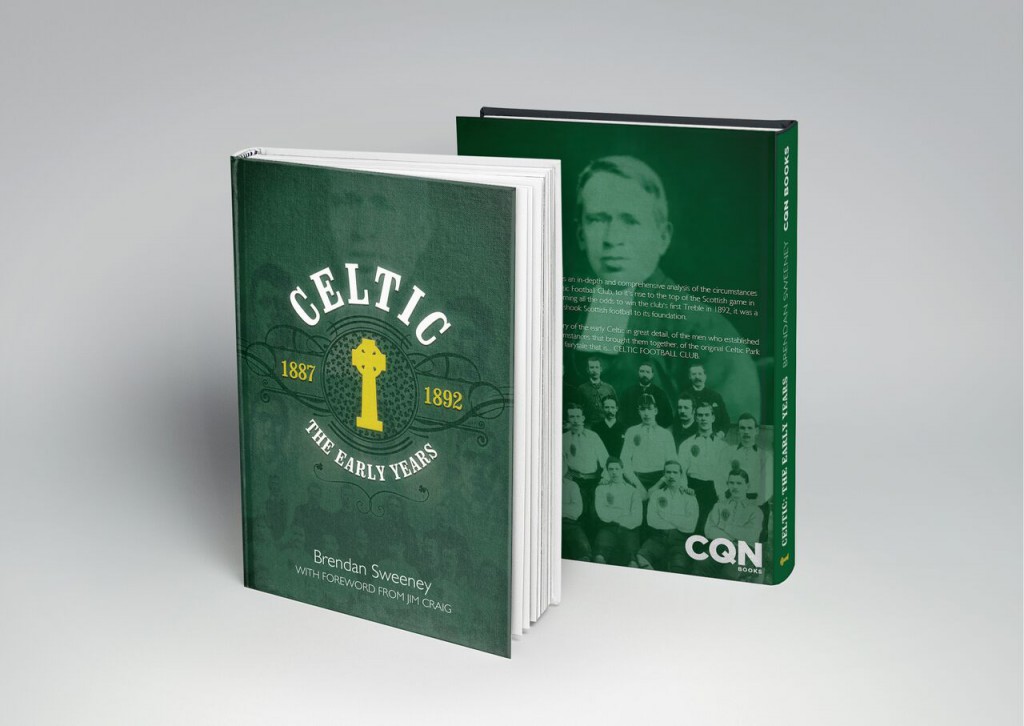