Celtic Quick News on News Now
You are at:Home»Latest News»‘NO PROBLEMS – AND NO SALES,’ RODGERS
By CQN Magazine on 30th March 2018 Latest News

BRENDAN RODGERS has admitted he has no problem with other clubs eyeing his top players – it proves they are doing something right.

The Celtic boss declared: “I always expect and anticipate that good players will always be looked at.

“For all players, it’s notice that people think you are working well and could do a job.

“There’s always going to be speculation around them.”

In recent months, there have been several reports linking Hoops stars with a move from the champions. 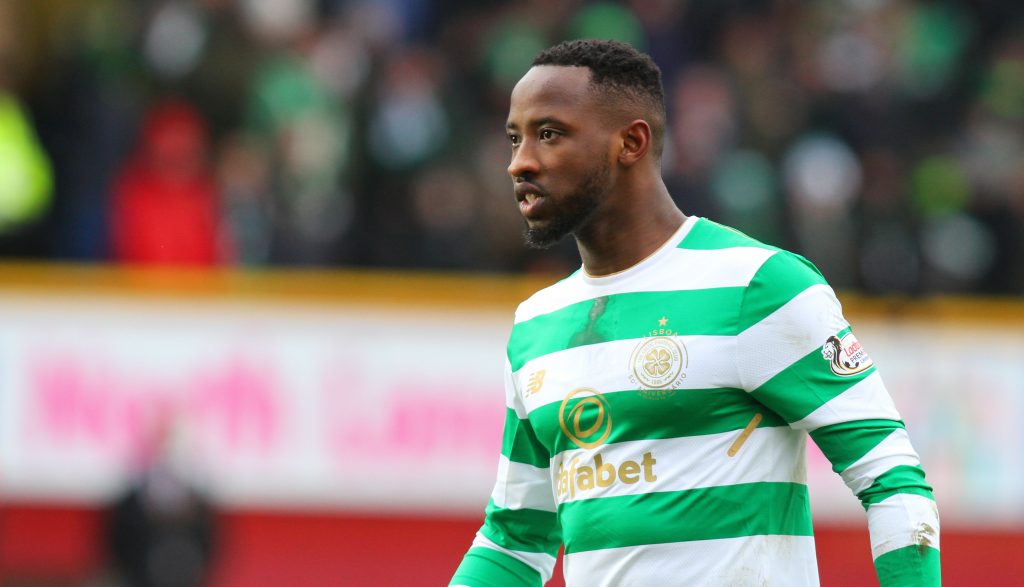 MOUSSA DEMBELE appears to have become a constant target ever since he arrived from Fulham for a £500,000 development fee in the summer of 2016.

It was difficult for him to escape the attentions of other clubs seeking a proven goalscorer as he recorded 32 strikes in his debut season at Parkhead.

Brighton made a bid of around £18million for the 21-year-old French ace in the January transfer window, but that was dismissed by the club.

Rodgers, at the time, said: “Moussa has never once asked to leave Celtic. We’ve had one official bid for him that’s nowhere near our value of Moussa. He’s an extremely talented young player and we are not interested in selling him.” 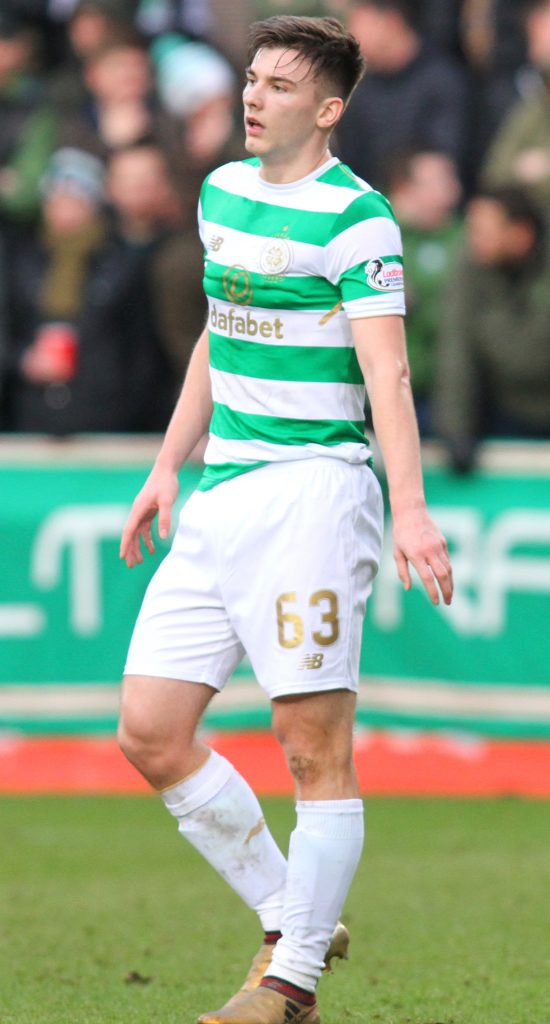 KIERAN TIERNEY has now been mentioned with a megabucks move to Manchester United as Jose Mourinho prepares to write another blockbusting cheque to solve his left-back position.

It looks as though Luke Shaw has no future at Old Trafford under the Portuguese coach, so, naturally, he has turned attention to an admitted lifelong Celtic fan who agreed a SIX-YEAR extension in October.

“There’s lots of speculation around players, but we try to keep them focused. Their job is here at Celtic. Celtic put the money in the bank each month so focus on here and if there’s speculation around you it’s because you are playing well.

“I think there will always be that when you have young players or senior players developing and playing well.” 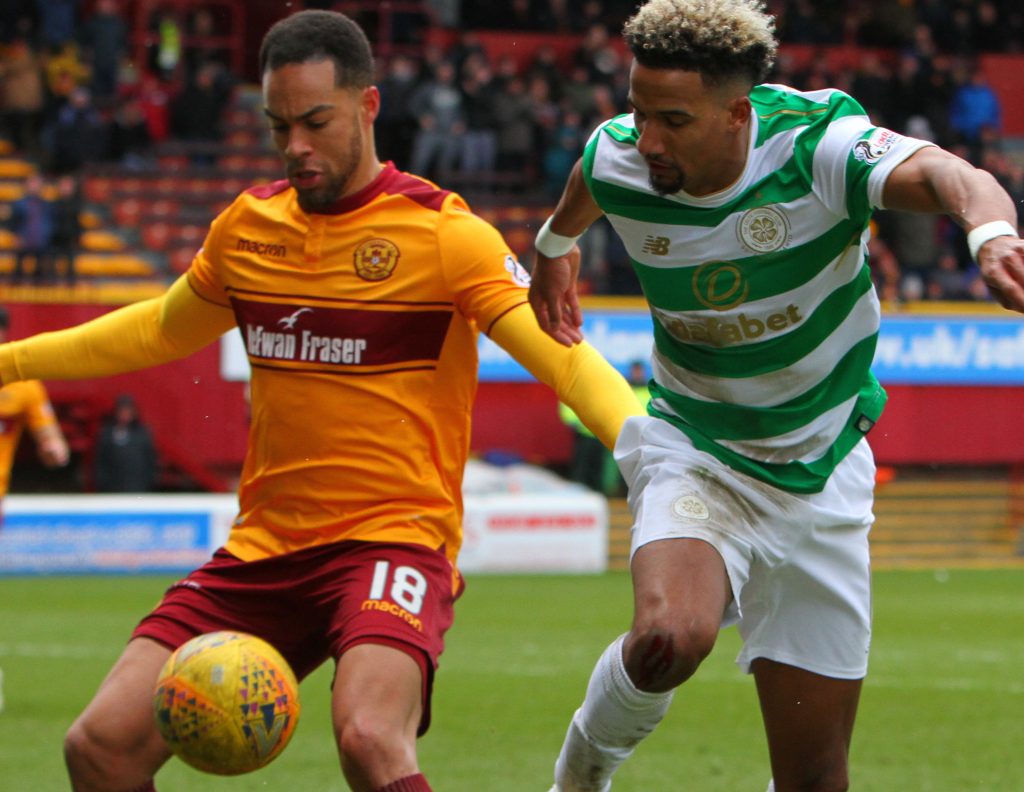 SCOTT SINCLAIR has also been mentioned with a return to England after his two-year “exile” in Paradise.

The winger, bought for £4.5million from Aston Villa three months after Rodgers’ arrival, won several Player of the Year awards after his spectacular first season in Scottish football.

Apparently, Sinclair, after his 25-goal haul last term, has struggled during this campaign with only 17 to his name which has attracted top-flight outfits Bournemouth and Brighton.

Rodgers said: “I saw some stuff over the international break. People have to fill pages and write headlines. Scott is very happy here. Of course, he hasn’t played in the last few games because we changed the tactical ideas of the team.

“But this is a period of the season now that he loves. He is a really competitive player and he turns it on in the big games. He is still very important to what we do.

“I wouldn’t be surprised if there is interest in him. He has scored more than 40 goals since he has been here over the two seasons and if you can do that as well as create all the assists that he does then he is always going to create an interest.

“He has had experiences that makes him appreciate what he has here. He is on a nice little break and he looked very good this week in training. He is here for the run-in.”