Celtic Quick News on News Now
You are at:Home»Latest News»‘NO REST? NO PROBLEM,’ AJER
By CQN Magazine on 21st May 2018 Latest News

CELTIC defender Kristoffer Ajer will get seven days off before returning to training.

The Norwegian defender will meet up with his international team-mates and has insisted that he has no problems about not having too much of a break this summer.

Ajer, 20, said: “I will have a nice week off before I join up with the national squad. Then I will have time for some relaxation after that.

“I don’t think the manager was concerned me to joining up with Norway.

“It is a bit different for the Scotland boys as they have a lot of travelling to do with their national squad to Peru and Mexico.

“I have a game in Iceland which is only half-an-hour away on a flight and then we play at home in Oslo.

“I can understand where Celtic are coming from because we have played a lot of games this season.”

Ajer was re-introduced to the defence after the 4-0 loss against Hearts at Tynecastle in December and became a mainstay in the back four. 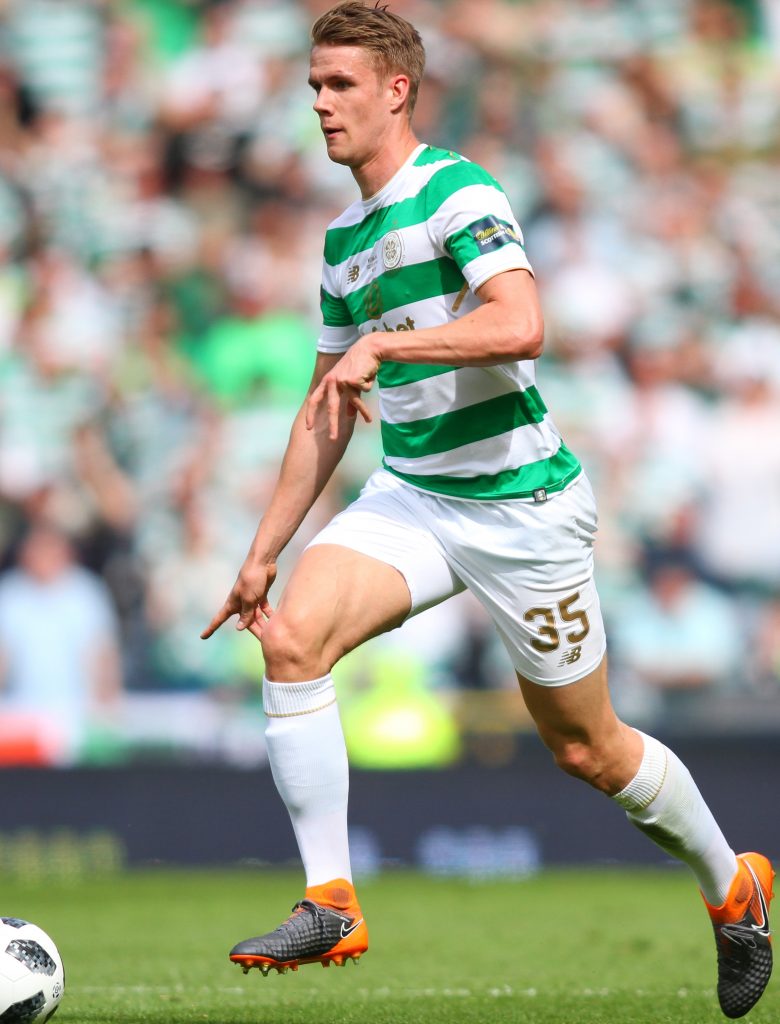 He reflected: “It has been a really professional season from the squad. To win six trophies in two years is a massive performance from us.

“To be part of this and to play so many games this season has been incredible for me.

“It really means a lot to be a big part of history. You need to keep progressing and next year is another perfect opportunity. This is a great club to learn and improve.”

Ajer was signed by former Hoops boss Ronny Deila, but hasn’t checked in with him of late.

Deila posted a message of congratulations to Celtic on Saturday afternoon via social media and the skyscraper central defender believes he will always owe his countryman a debt.

He added: “I haven’t spoken so much to him lately, but he signed me and that will always be a big thing for me.

“Now I am learning from the gaffer every day and the last two years has been unbelievable.”