Celtic Quick News on News Now
You are at:Home»Latest News»NO-SHOW FOR WILDCARD PADDY, BUT LET’S BE PATIENT
By CQN Magazine on 16th August 2017 Latest News
CELTIC target Patrick Roberts was a no-show for Manchester City in their friendly in Spain last night.
The 20-year-old winger didn’t even make Pep Guardiola’s substitutes’ bench with 18 players stripped for 1-0 defeat from Girona.
Hoops boss Brendan Rodgers was hoping to have the fans’ favourite, who spent 18 months on loan at Parkhead, registered as a wild card for tonight’s Champions League play-off first leg against Astana. 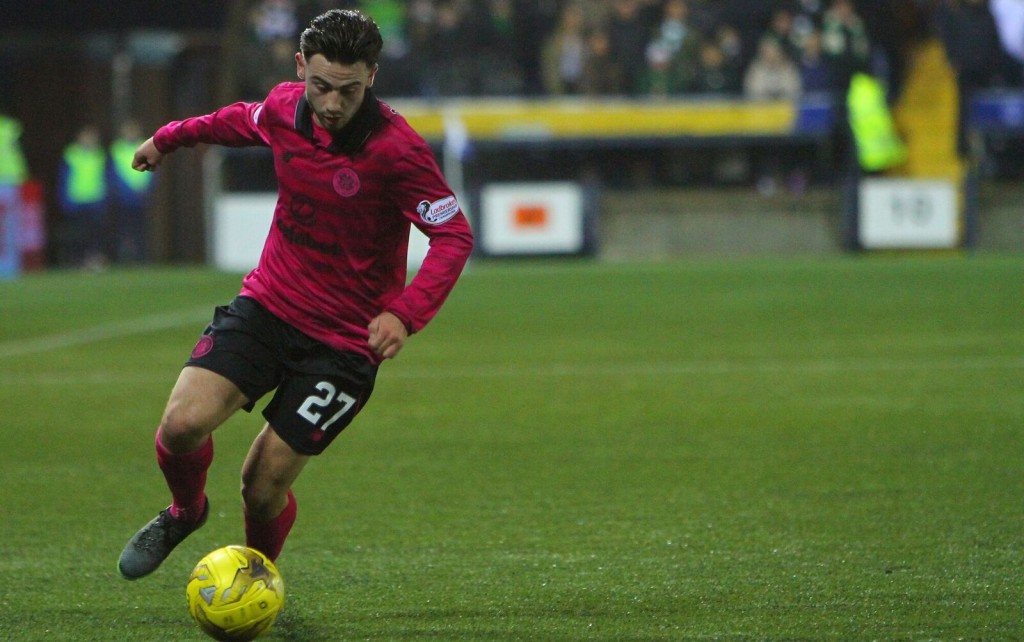 But his hopes were dashed when Roberts was included in City’s travelling squad for the encounter against the newly-promoted La Liga outfit in Catalonia.
Midfielder Portu scored the only goal as Guardiola continued preparations for Monday’s clash against Everton.
Former Celtic striker Chris Sutton earlier in the day raised hopes by stating that he had it on good authority that Roberts would be re-joining the Hoops and the BT pundit then came in for some criticism as the 11pm deadline passed.
Sutton never said that Roberts would sign last night though and tweeted to clarify his understanding of the situation, stating that Celtic and Roberts both want the deal to happen and also that he believes it will end up as a loan deal, presumably for a season, rather than a permanent transfer.
Whether Sutton is correct remains to be seen but Roberts did look like he was detached and un-involved in the City set-up last night and Celtic may well end up with their number one objective for the summer, which is signing Roberts permanently.