Celtic Quick News on News Now
You are at:Home»Football Matters»‘NO SYMPATHY’ MAESTRO
By CQN Magazine on 19th April 2016 Football Matters
CELTIC legend Paul McStay admits he has no sympathy for under-pressure boss Ronny Deila.
The Norwegian’s future is on the line following Sunday’s Scottish Cup semi-final shoot-out defeat at Hampden that obliterated any chance of finishing the campaign with a domestic double. 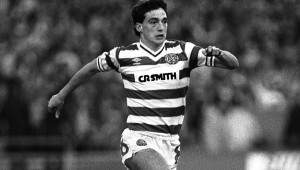 The Hoops, of course, have an eight-point advantage over Aberdeen in the Premiership title race and Deila, at least, will be given the final five matches of the campaign to secure the club’s fifth successive crown and his second since arriving from Stromsgodset in June 2014.
Former skipper McStay said: “I don’t feel sorry for Ronny from the point of view that he is managing one of the biggest clubs in the world.

“Ronny will have been delighted to have been given that opportunity. Any coach would love to have an opportunity like that.

“He has given it his best shot and he will continue to do that, I think, between now and the end of the season. 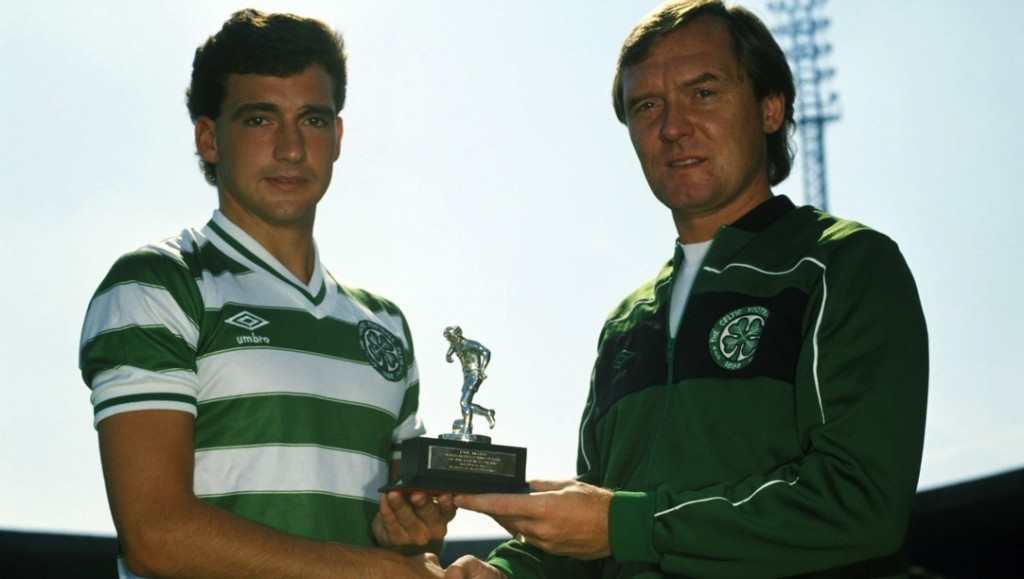 “I think he should enjoy it and try to achieve the best he can and that means winning the league.”

McStay, 51, who now lives in Sydney, Australia, added: “I’ve never met Ronny, but I’ve got a lot or respect for the guy. He comes across as a really good person.

“But right now he’s still in a job, so I would just leave it at that and allow him to go and, hopefully, win his second championship. That’s where I’m at.

“If you come out now and do something drastic it might have some detrimental effect on the team in the last few games.

“For me, the focus should just be that we’ve got a league to win, let’s go do that.”