Celtic Quick News on News Now
You are at:Home»Latest News»‘NOTHING TO FEAR FROM LOWER LEAGUE SIDE’ BOYD
By CQN Magazine on 8th March 2016 Latest News

TOM BOYD has stated the obvious by reminding Scottish football that Celtic’s Scottish Cup semi-final opponents are a lower division side.

The former Celtic captain isn’t concerned about the prospect of playing the much hyped Ibrox side at Hampden next month and expects a similar outcome to the first time the two clubs met each other in the league cup last February. 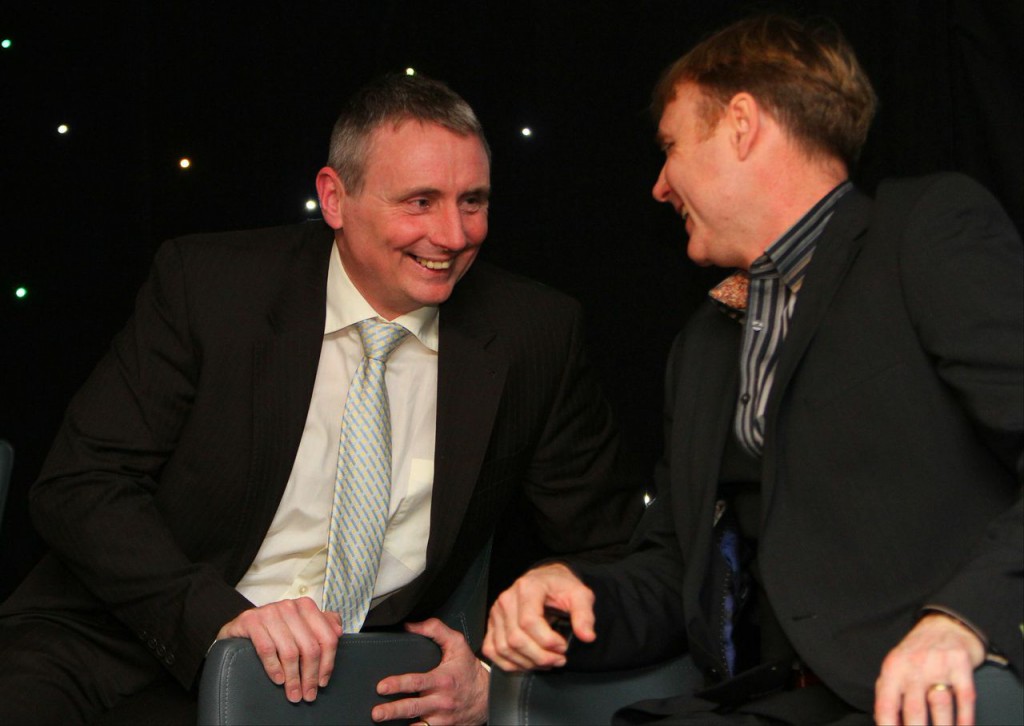 Celtic won that encounter comfortably with early goals from Leigh Griffiths and Kris Commons, before going down the gears against a side that couldn’t muster a shot on target in the match.

Speaking to Celtic TV the legendary Celt stated that “there’s nothing to fear from a team that are in a lower division.

“They are taking some plaudits for the way they are playing, but we are sitting top of the league, four points clear and in the semi-final as well.

“So if we can get our act together, get the boys up for it as we did against Morton, then I think it will be a little bit tighter in terms of the overall standard of the game, but I still see us coming through this because we do have the better quality players.

“It’s just about making sure they turn up for the occasion and I can only see victory.”

Celtic could actually win the Scottish Cup this season without facing a club from Scotland’s top division. The campaign opened with a trip to Stranraer before Celtic made history by playing East Kilbride in the last 16. The quarter finals saw Celtic defeat Morton and that led to the draw that everyone expected against the new club from Ibrox that was formed after Rangers went bust in 2012.

With Hibs facing a replay at Inverness and if successful a semi final with Dundee Utd, they could come through to give Celtic a unique opportunity to win the Cup without playing any of the big league teams in Scotland.

Of course, Tom Boyd has previous for stating the obvious, pointing out previously that after Rangers went bust they were replaced by  the new club which will face Celtic in the Scottish Cup semi-final in mid April.