A Leading Celtic supporters Group has backed away from an all-out boycott of the away league match at Kilmarnock on Saturday March 19, and instead will hold a protest outside Rugby Park before the match.

The Affiliation of Registered Celtic Supporters Clubs are unhappy at price hikes that supporters have to endure to follow their team and have identified Kilmarnock as being a club that charges more for Celtic fans to watch a match at their ground, compared to any other club’s supporters in the league. 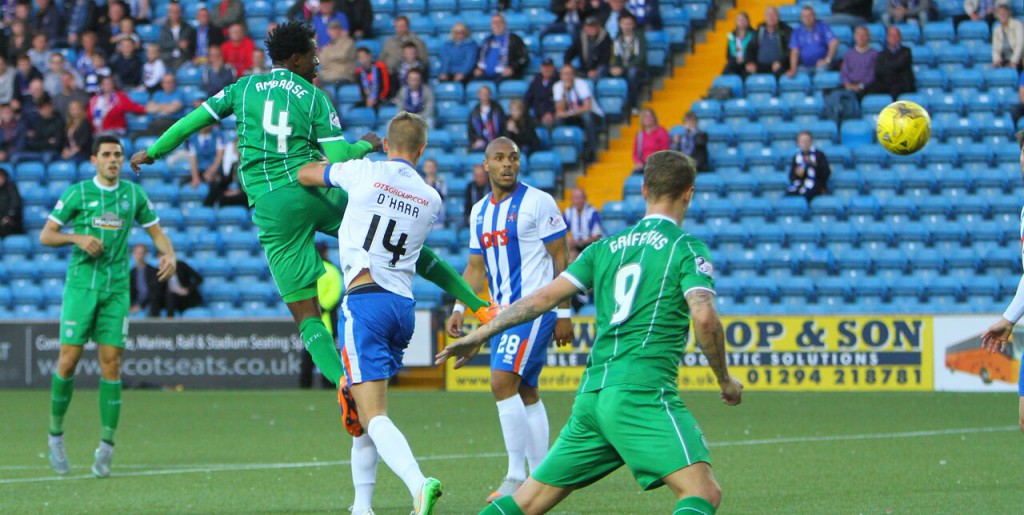 Kilmarnock supporters too are unhappy at what they see as the outrageously high price of tickets for their visits to Celtic Park.

Indeed these high Parkhead prices for individual match tickets are NOT simply limited to the away support, with Celtic charging their own, non-season ticket book holders up to £29 to watch a league match.

Now, in an attempt to draw attention to the pricing issue across Scotland’s Premier league, the Association of Celtic Supporters has organised a protect before the match at Rugby Park and they hope that the Kilmarnock supporters will join them.

In a statement issued on their website this evening, which CQN had advance notice of, the Affiliation outlined their complaints thus:

“In October 2015, Kilmarnock FC amended their tickets prices to £20 per adult for all Scottish Premier games this season apart from games against Celtic where the price for any adult supporter wishing to attend would be £26. 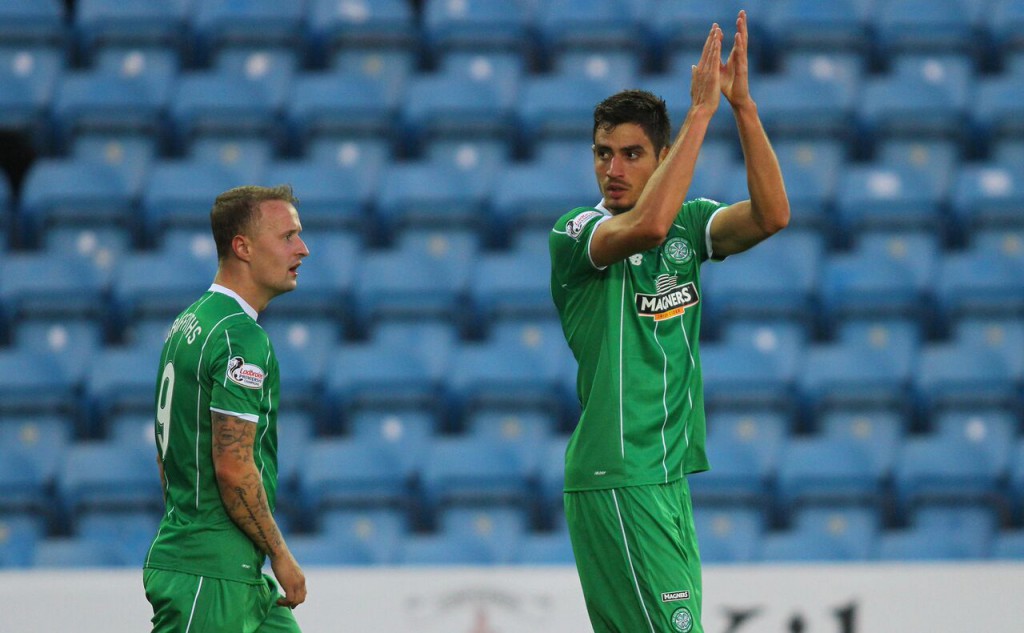 “Kilmarnock, after listening to concerns of their own support that the cost of football was too high and that £20 was a fair and reasonable price, have decided to punish that same support just because Celtic are the opposition.

“Why should all supporters who wish to attend this fixture, which has been moved to a 12:30pm kick off for TV, be asked to pay £6 more for this game than for any other game at the same venue in the same competition?

“No supporter should be asked to pay more than another to watch the same product, in the same seats and using the same facilities.

“The latest UEFA Licensing Report states that Scottish Football Fans pay the 5th highest ticket prices in Europe to watch a league ranked 24th. No supporter should be paying £26 to watch a game in Scotland. Talk to any supporter or look at the results of the many surveys on what is wrong with the Scottish game and ticket pricing is the main issue.

“This situation highlights a broken and outdated ticket policy, which sees all supporters punished if a club has a larger travelling support or the game is categorised differently.  Situations like this one shows the problems that arise when clubs don’t discuss pricing with supporters or each other.

“Enough is enough. Despite empty seats in nearly every ground in Scotland clubs continue to ignore supporters on the ticket pricing issue.

“This is why we will be protesting at this game. We are asking supporters from both teams to join us behind the Moffat Stand from 12pm and not to enter the stadium until 5 minutes after the game has kicked off.  The majority of our members have taken the ultimate decision to boycott the game but some will be attending the protest.

“We want Scottish clubs to work towards:

“Supporters deserve a fairer deal and a deal that gives supporters a greater say. We hope you will join us at the protest.”

When the Statement was published on the Affiliation’s website HERE a Kilmarnock supporters immediately countered by posting this:

Although you can see the Killie supporter’s point, it is somewhat unfair as the Affiliation are trying to raise the matter on behalf of ALL supporters in our league. 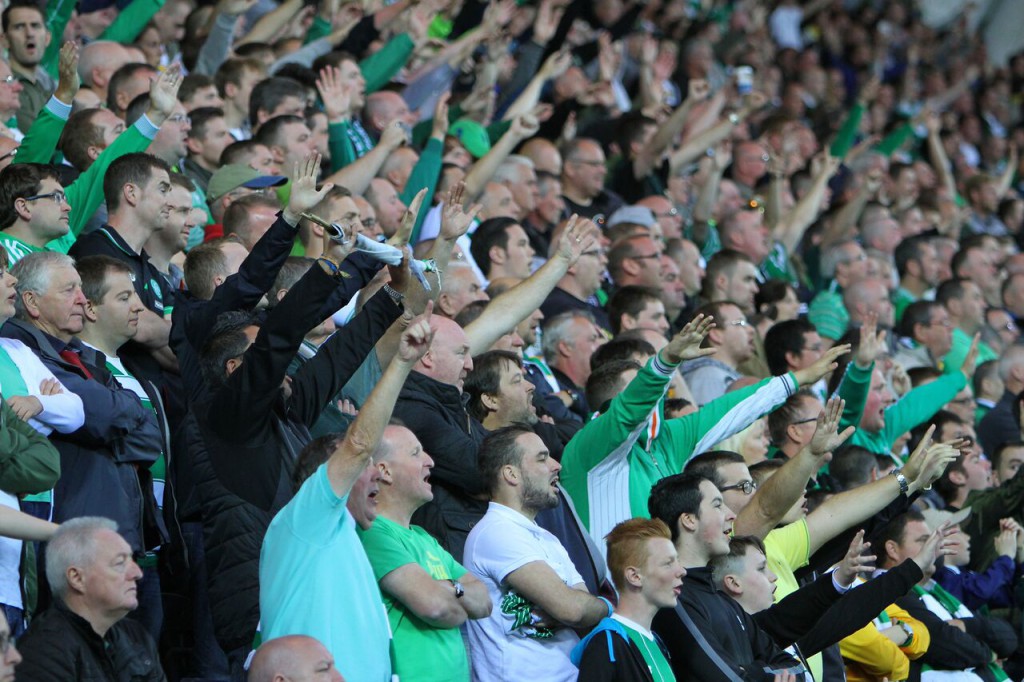 Celtic Park for non-season ticket holders and for away supporters is generally regarded as far too expensive and this must be having an impact on the number of people actually attending matches.

Many supporters buy their season tickets but pick and choose their matches, resulting in the disparity between the official attendance and the number of supporters those at the game reckon are actually there.

By reducing the ticket price for individual matches to £20, Celtic would surely benefit from increased attendances, increased match day revenues and a better stadium atmosphere.

Many Celtic buses are, we understand, not traveling to this Kilmarnock game, such is the growing anger about the price hikes when Celtic are in town. However the Affiliation have not called for a complete boycott, preferring to draw attention to the growing anger among supporters of all clubs in the league about the cost of a match tickets.

Our photographs from Celtic’s visit earlier in the season to Rugby Park shows just many empty seats there are at Rugby Parkin the home stands, and just how well supported Celtic are on our travels.

The golden rule going forward surely has to be TWENTY IS PLENTY!

Get your copy of SEVILLE – THE CELTIC MOVEMENT for only £9.99 and receive a FREE copy of the CQN Annual, issue 3. Order HERE or click on the image below.