Celtic Quick News on News Now
You are at:Home»Latest News»‘NOW THE FOCUS IS ON DUNDEE,’ RODGERS
By CQN Magazine on 30th September 2016 Latest News
BRENDAN RODGERS has urged his Celtic players to ignore their midweek heroics against Manchester City and focus firmly on tomorrow’s Premiership confrontation with Dundee at Dens Park.
The feelgood factor around Parkhead is sky-high after the remarkable 3-3 Champions League draw with the Premier League leaders. 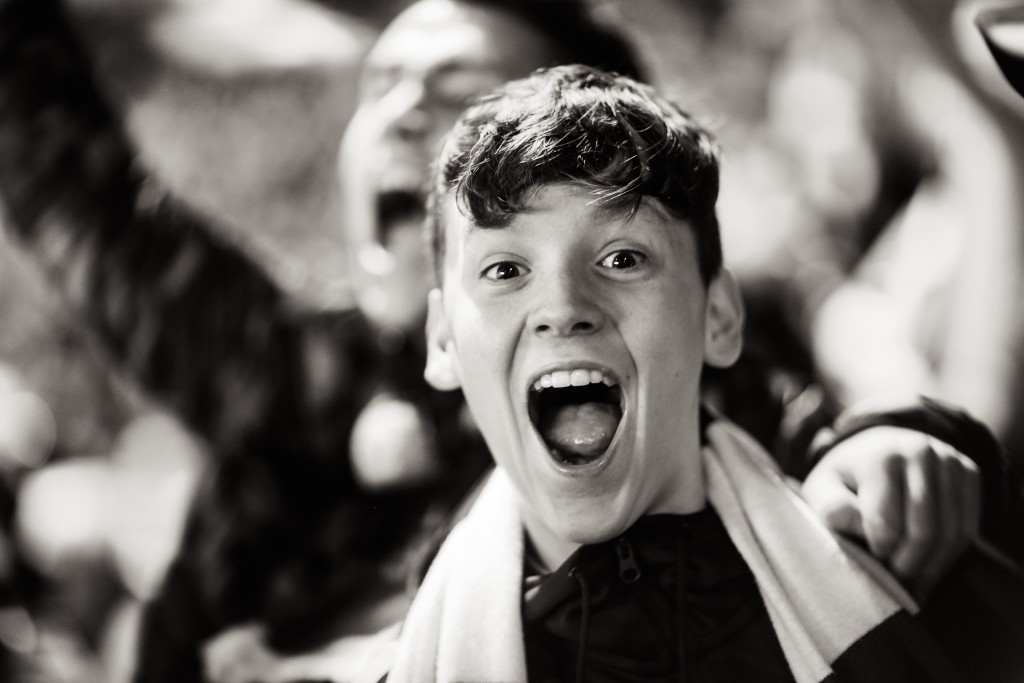 However, in the last game before the international break, the Hoops boss wants his side to cement their place at the top of the table as they aim for their sixth successive title.
Rodgers said: “The players are coming off such a high, but if you want to have that winning mentality, it doesn’t matter where you go, you have to get the job done.
“For us, it is about recovering, the City game is gone. We put in a great performance, it was a great night, but it is on to the next game now. The focus and intensity has to be away at Dundee.

“We need another good performance that can gain us a result and then we can close up to go away on international duty.

“Like all teams up here, Dundee are going to make it very tough. We will respect them like we did Manchester City.
“It is always about us, how we impose our style and intensity into the game and if we do that we always have a chance of winning games.”
*Supporters pic by Patrick McGuire

Click Here for Comments >
Share. Twitter Facebook Google+ Pinterest LinkedIn Tumblr Email
Previous Article‘WE HAVE HISTORY, ARE A HUGE CLUB & FAN-BASE AND THE STADIUM,’ WHY CELTIC WOULD ROCK ENGLAND
Next Article ’77 CUP FINAL, SCORING THE WINNER, PLAYING IN THE 4-2 GAME AND MORE…