Celtic Quick News on News Now
You are at:Home»Latest News»‘NOWHERE NEAR AS FLUENT AS WE CAN BE,’ ANGE’S VERDICT
By CQN Magazine on 12th September 2021 Latest News

However, the Hoops boss insisted there is still a lot of work ahead as he prepares his team for their next challenge in Seville on Thursday night when they face Real Betis in the opening game of Europa League Group G.

The Greek-Australian watched his side dominate play – as they had done in the previous league outing at Ibrox a fortnight earlier- but they had to wait until the 64th minute before new central defender Carter-Vickers, making his first appearance since his deadline-day season-long loan agreement from Spurs, opened the scoring with a wicked deflection. 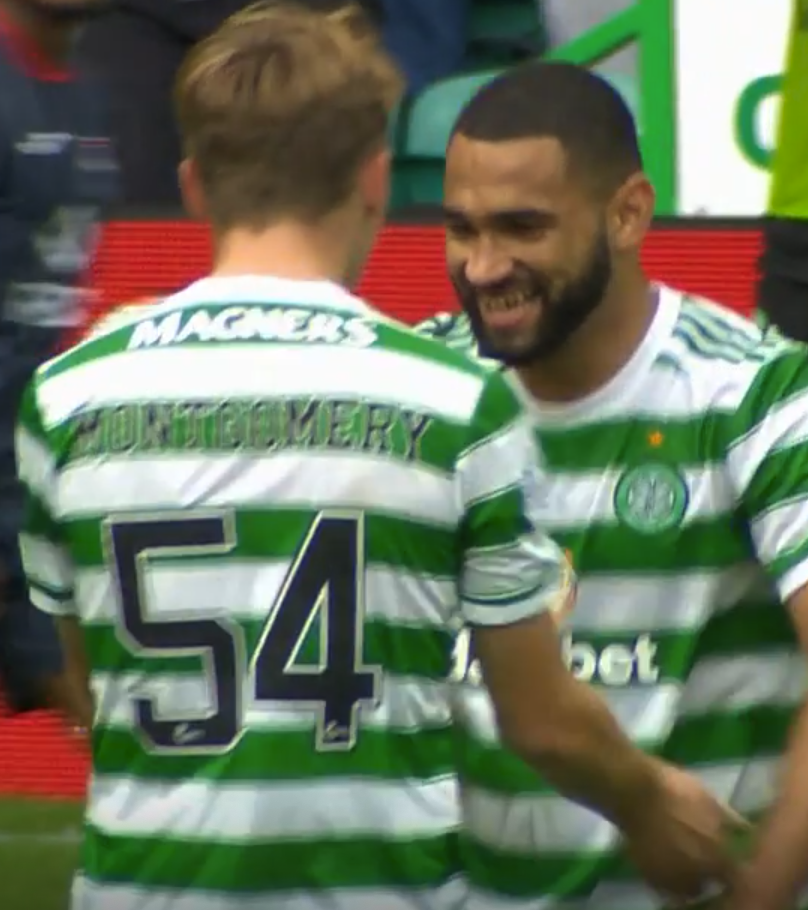 Ajeti put a better complexion on the scoreline with two close-range headers as Malky Mackay’s resilient Dingwall outfit finally capitulated under the weight of the home side’s relentless attacking.

Postecoglou said: “I’ve got to keep things in perspective. We’re giving guys debuts and it was Albian’s first start, so we’re nowhere near as fluent as we can be.

“Cameron looked really assured out there which was great and Jota looked good in parts. It’s very easy to start chasing the goals, but he maintained his discipline and hit the same areas we wanted him to hit and he got his rewards.

The Hoops gaffer, speaking to the Sunday Mail, added: “In these games, if you don’t score early it gives encouragement to the opposition and they hung in there and defended well at times.

“We overdid things towards the back end of the first-half, but I thought after half-time we got back to being disciplined.

“We knew at some point we’d be able to break them open and the pleasing thing was that we did that trying to play our football rather than doing different things.”