PADDY ROBERTS admits Celtic were “nowhere near good enough” in the five-goal walloping from Paris Saint-Germain.

The winger said: “Everyone can see they’re a top side. They’ve got quality players and that showed.

“We were nowhere near good enough and they punished us.

“We can learn, but we’ve got to put it in no matter who we play. For us, people will say that’s not good enough.

“We didn’t play our game and as soon as they got the first, the second and third came and we were chasing the game.”

Roberts had to take on more of a defensive role than normal and he revealed it had an impact on his attacking contribution.

He added: “It’s tough, especially when their full-backs are high and you’ve obviously got to defend and cover your full-back.

“Then, when you get the ball, you’re using your energy going back and you lose a bit going forward.

“So, that’s something I’ll learn and get used to.”

*Our photograph was taken at Hamilton on Friday night, CQN was refused photography access last night by Celtic FC. 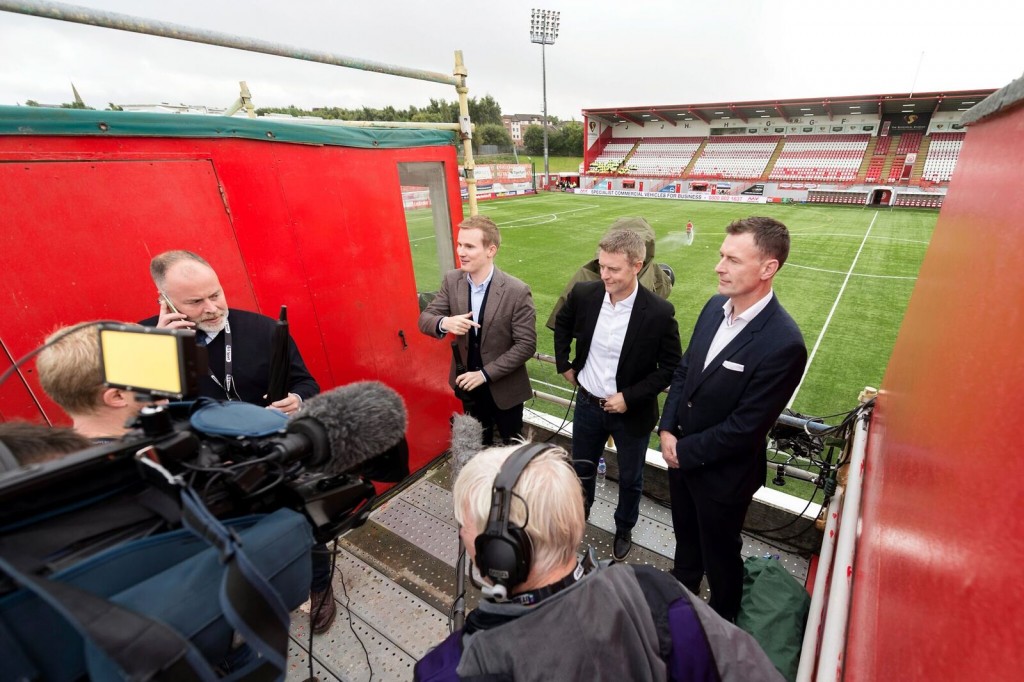