Celtic Quick News on News Now
You are at:Home»Latest News»O’CONNELL IN THE DARK OVER KILLIE LOAN MOVE
By CQN Magazine on 19th November 2016 Latest News
CELTIC centre-back Eoghan O’Connell could move to Kilmarnock on loan in January according to media reports – but if it’s true it’s news to the big defender from Cork.
The Republic of Ireland Under-21 international defender has fallen down the Parkhead pecking order after starting the season in the top side.
O’Connell, 21, played in the Champions League qualifiers, but has been overlooked since the arrival of Kolo Toure and Jozo Simunovic’s return from injury. 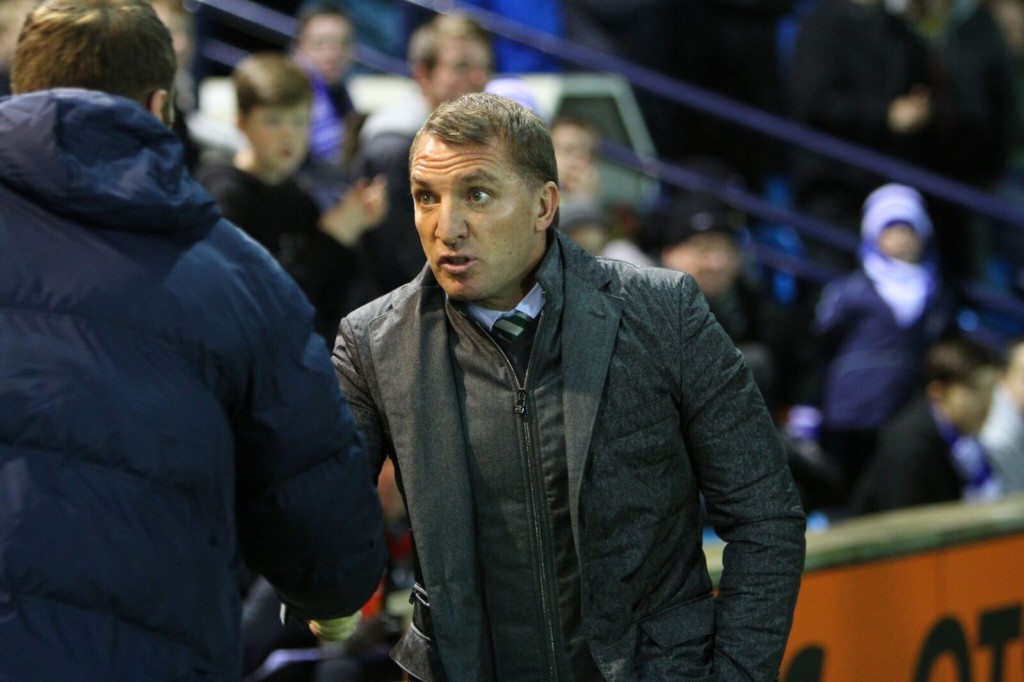 Brendan Rodgers is now thinking of letting the player go on a four-month temporary deal to get first team football.
The Hoops boss admitted: “We’ve had a couple of enquiries. He needs to play games and a few clubs are interested.”
O’Connell has already had two spells on loan at Oldham and Cork City and Killie now look like being the third.
Rodgers opted for Dedryck Boyata as Erik Sviatchenko’s central defensive partner for last night’s 1-0 win over Kilmarnock at Rugby Park. It was the Belgian’s first appearance since April.
O’Connell is unlikely to be the only Celtic player going out on loan in the next transfer window – Kris Commons is rumoured to be Hibs bound while Nadir Ciftci, Efe Ambrose and Gary Mackay-Steven may also be on the move, either on loan or in permanent deals.
Eoghan O’Connell answered Celtic supporters on Twitter last night as Radio Clyde broke the news that he was set for a move to Kilmarnock. The player clearly stated that at this stage he knows nothing about a loan move to Kilmarnock.
Dedryck Boyata came in from the cold to make his first start of the season in last night’s 1-0 victory at Kilmarnock. Despite having a few early misplaced passes, the former Manchester City defender had a very good game at the centre of a makeshift Celtic defence.