Celtic Quick News on News Now
You are at:Home»Other»Odsonne Edouard Could Be Set To Be A Star In The Premier League
By Tom Murphy on 18th October 2021 Other

FRENCHMAN Odsonne Edouard will go down as one of the best strikers Celtic have ever had. He scored 88 goals for the club across five different seasons before moving to Crystal Palace back in the summer.

Edouard famously helped the Bhoys to win three Premiership titles and he also won four domestic cups. The former Parkhead favourite was named the SFWA Footballer of the Year in 2020 and he was the league’s leading scorer in the 2018/19 and 2019/20 campaigns. 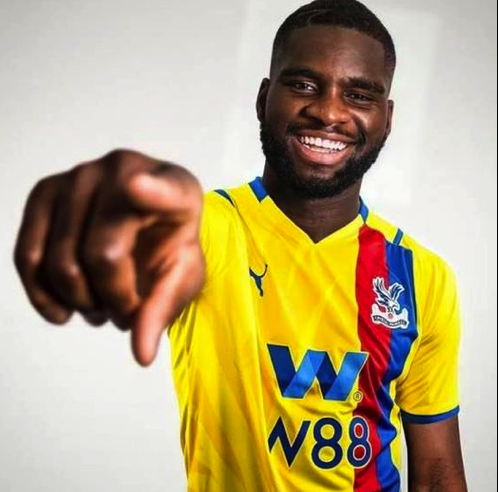 It was estimated that Celtic paid £9million for the former Under-21 international star when they made his loan switch from Paris Saint-Germain to Scotland permanent in 2017. Given what he later went on to achieve, that was money well spent. They also would have made a profit on the player when they did the deal with Crystal Palace. So, while many will have been sad to see him go, based purely on his ability, there are many positives to be taken from the switch.

Edouard has got off to a fast start in the Premier League for Palace. He has scored twice in his four appearances for the Eagles and it took him just seconds to open his account after coming off the bench in a 3-0 victory over Tottenham on his debut.

The ex-Celtic man is now playing under Arsenal and France legend Patrick Vieira. He was linked with a move down south on a number of occasions during his time with the Bhoys and the chance to work with his French compatriot may have made this opportunity much more appealing.

Vieira has seen Edouard as a player who can help his side score the goals they need to avoid the drop this season and push for a top-half finish. Wilfried Zaha was the Eagles’ highest goalscorer with 11 goals in the 2020/21 campaign but their new striker will be pushing for a much higher return than that.

Crystal Palace have been projected to finish 14th in the Premier League table predictor. Eagles fans will be hoping for more than but they will need to outperform expectations as they are 6/1 in the betting for a top-10 finish. If they are to end the campaign in the top half of the table, they need Edouard to have the same impact as he had here in Scotland.

Some Of The Best Strikers In The World

The move to Palace allows Edouard to advertise himself alongside some of the best strikers in world football. Romelu Lukaku and Cristiano Ronaldo both also transferred to Premier League clubs during the summer and their records over the last few years are out of this world. 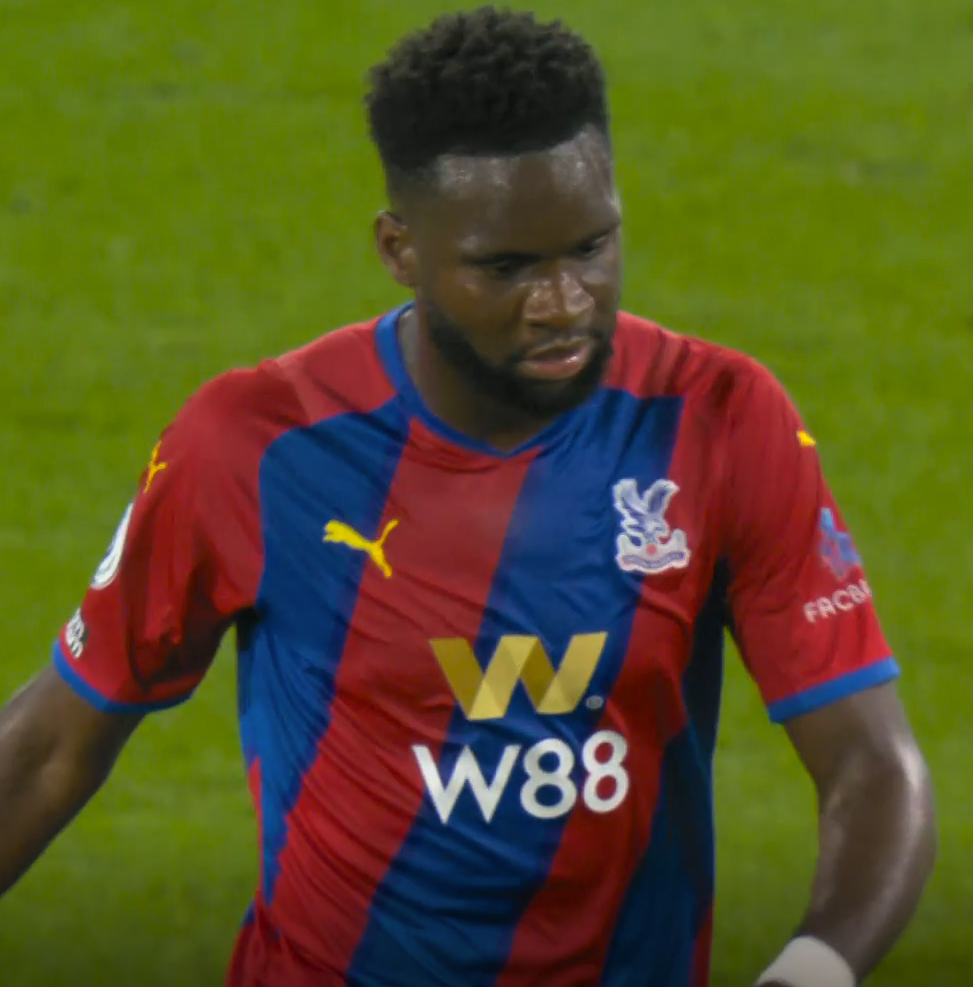 Harry Kane and Mo Salah are two players who have consistently scored goals in the English league for Tottenham and Liverpool respectively. Edouard will be hoping to prove he is as good as those players.

There is also the incentive of trying to break into the France team for the new Eagles striker before the World Cup in 2022. The 23-year-old has yet to receive a call up to Didier Deschamps’ squad. Reports suggest he is a player the France senior team manager is monitoring, so this season will be very important for him.

Hopefully, Edouard continues to develop and goes on to establish himself as one of the best strikers in the world. He gave four great years of service to Celtic, and one in which the entire team was disappointing, and he will be fondly remembered by many supporters of the Hoops.