Unfortunately, for the midfield master it was for all the WRONG reasons.

Bertie, who sadly passed away in November last year at the age of 83, told his friend and author Alex Gordon all about the volatile moment in his best-selling autobiography, ‘A Bhoy Called Bertie‘, published in 2008. 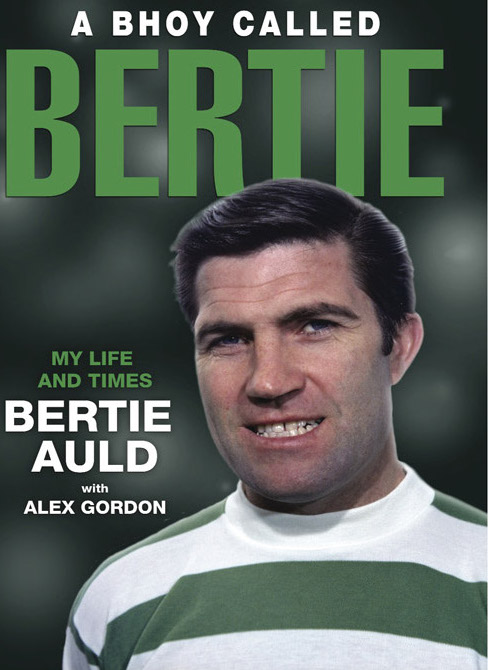 It was only thirteen days after our victory over Inter Milan and we had been invited to play for the legendary Alfredo di Stefano in his Testimonial Game at the Bernabeu Stadium. Real Madrid had won the European Cup the previous year, beating Partizan Belgrade 2-1 in the final, and they were as determined as us to win this one.

We had a player called John Cushley, a back-up central defender to Billy McNeill, and he spoke good Spanish. He read the newspapers and told us what they were saying about Celtic. Basically, they were informing everyone we had borrowed the European Cup from Real for a year.

Oh, yeah? When we turned up at the Bernabeu that evening we knew we were not going to be involved in a friendly. 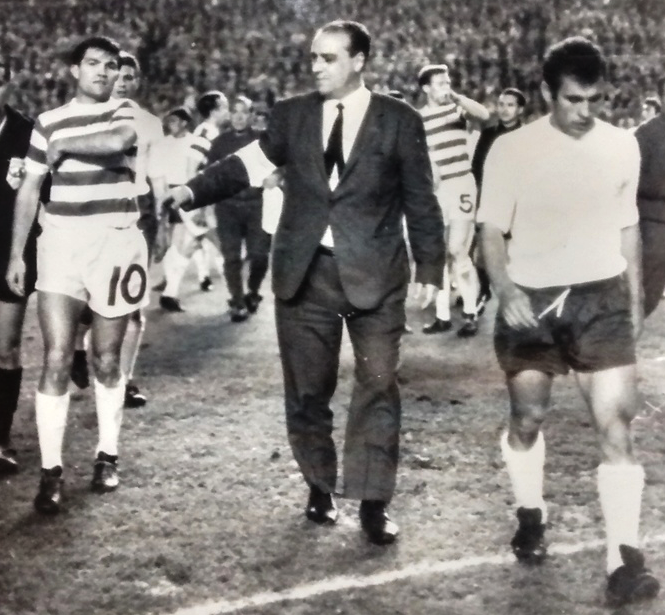 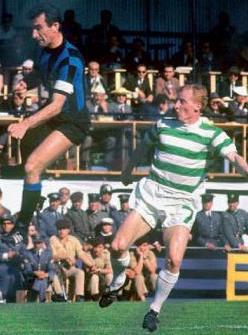 Jinky was going on holiday the following day with his wife Agnes. They left our hotel and the Wee Man jumped into a taxi and said, ‘Take me to Benidorm, driver.’

The cab driver asked, ‘You want to go to the airport, senor?’

Jinky replied, ‘No, I want to go to Benidorm!’