Celtic Quick News on News Now
You are at:Home»Football Matters»OLE TIPS RONNY FOR ENGLAND
By CQN Magazine on 22nd October 2015 Football Matters
OLE GUNNAR SOLSKJAER believes tonight’s Europa League foe Ronny Deila is heading for the English Premier League.
The newly-appointed Molde manager is convinced his fellow-Norwegian will quit the Hoops for the big-time across the border.
Deila has made an impact in his homeland after winning the league title and the League Cup in his first season at Parkhead after replacing Neil Lennon. And the former Manchester United goal ace reckons the Scottish champions may just be a stepping stone for him.
Solskjaer said: “When you go to Celtic with all the demands, and if you can withstand that pressure, it maybe gives him a great chance of going to the Premier League one day. 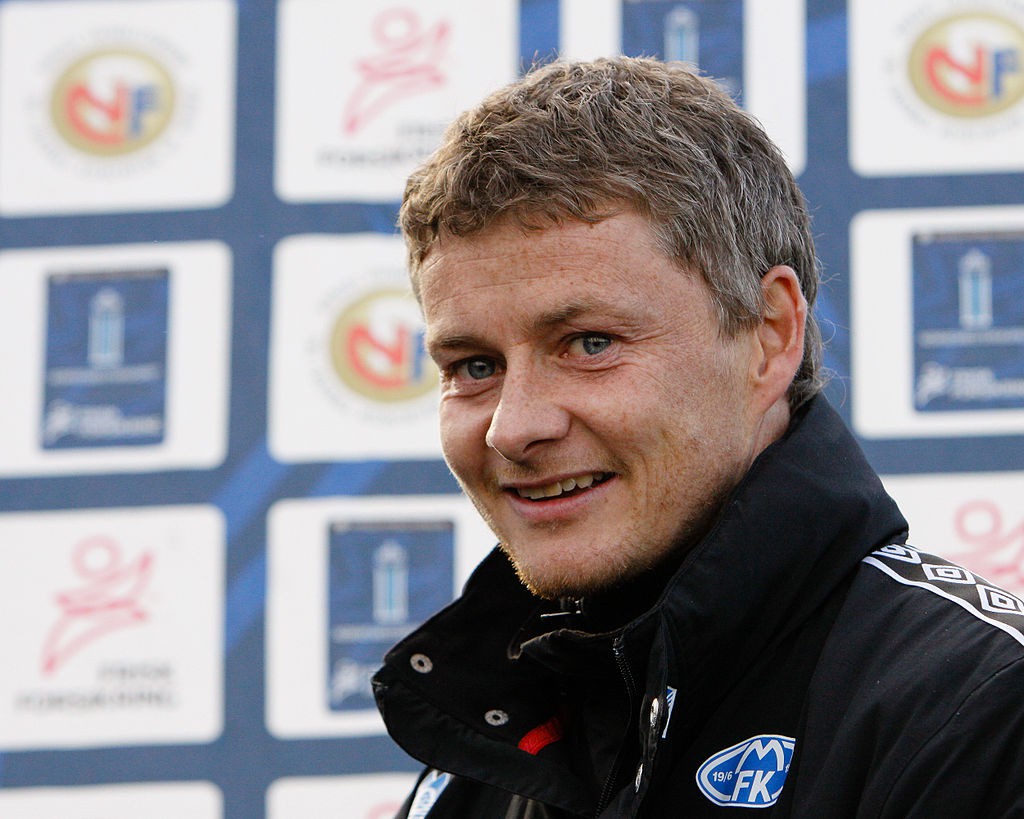 “Perhaps, it is the natural step after being at such a big club. He can go far, he is an innovative coach, enthusiastic and I have a lot of time for him. We can see now a Ronny team playing football.

“Celtic look like what Ronny did with Stromsgodset in Norway, you can see the rotations, the triangles, the passing and the movement.”

But Deila replied: “Football is about two things, being happy and developing with the right challenges.

“I am happy at Celtic. It is very challenging and there is more pressure here than at a lot of Premier League clubs.”

Deila and Solskjaer went head to head in title battles with Stromsgodset and Molde before both moved to the UK although the ex-Old Trafford striker lasted only eight months at Cardiff City.

Solksjaer, however, has no intention of allowing Deila a pleasant return home. And he has taken heart from the way countryman Age Hareide’s Malmo side knocked Celtic out of the Champions League.

He said: “I watched those games closely and it is going to be a tight game again.”