Celtic Quick News on News Now
You are at:Home»Football Matters»‘OLI WILL BE A BARGAIN AT £4.5m,’ INSISTS DEMBELE
By CQN Magazine on 19th September 2017 Football Matters

MOUSSA DEMBELE admits he is not one bit surprised his mate Olivier Ntcham has settled in so quickly at Celtic.

The 21-year-old French midfielder joined the six-in-a-row champions in a £4.5million from Manchester City in the summer.

And Dembele, last season’s 32-goal hitman, believes it will be money well spent.

The striker said: “I think you have all seen what he is capable of already. When I knew that he was coming here I thought he would be a great signing and I believe you can see that.

“He will score goals, he is a threat, but he can pass the ball and knows how to keep possession.

“Olivier is always very comfortable when has the ball. He doesn’t get rushed. I know that he has settled very well. 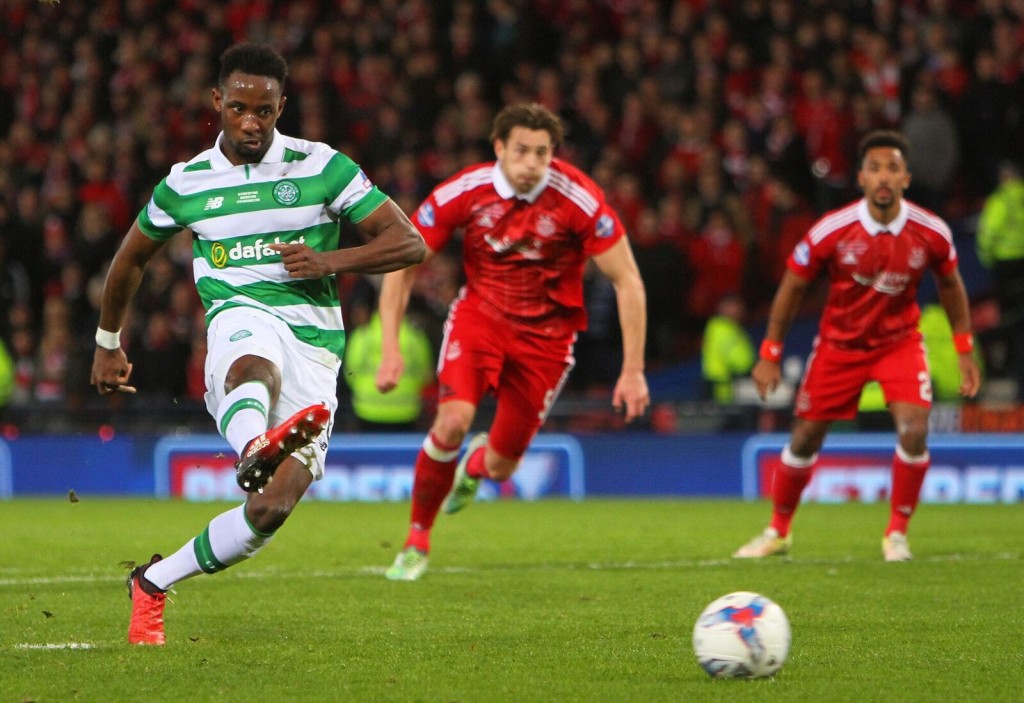 “The way we play here was always going to suit him and we have been able to see that.

“He looks very comfortable and I am sure that he will be a big player for us this season.

“It is good for me because we are good friends, but I think it is also good for the club to have a player like that here because he is such a big talent.”

The French Under-21 international has struggled with a hamstring injury that wrecked his run-in to last season’s historic campaign.

Will he play at Dens Park? The Hoops frontman replied: “We will see. I didn’t feel any issues after the game. I felt good, but sometimes it can be later on when there is a reaction.

“It can be frustrating. It is good to be back, but the other guys are probably ahead of me now in terms of their match fitness.

“I have missed a lot of game time and I need to try to get myself back to that level. But I feel good to have got back onto the pitch.

“It was nice to score. I always like to score and that is my job. I never think about how many I can score over a season.

“Last season is gone and it is just about looking at this as a fresh challenge. I hope that I can score goals and have a big part to play for the team.”