Celtic Quick News on News Now
You are at:Home»Latest News»ON THE 69TH MINUTE, LET’S STAND UP FOR THE CHAMPIONS, THE 69’ERS DESERVE OUR APPLAUSE
By CQN Magazine on 18th December 2017 Latest News

IT was coming, we all knew that and yesterday it was back down to earth with a bump for Celtic at Tynecastle.

“First of all congratulations to Hearts.

“They were the better team, first half in particular they were physically better than us and thoroughly deserved their lead so congratulations to them on the victory, it was a very good win and they were the much better team today,” said Brendan Rodgers shortly after the final whistle yesterday. 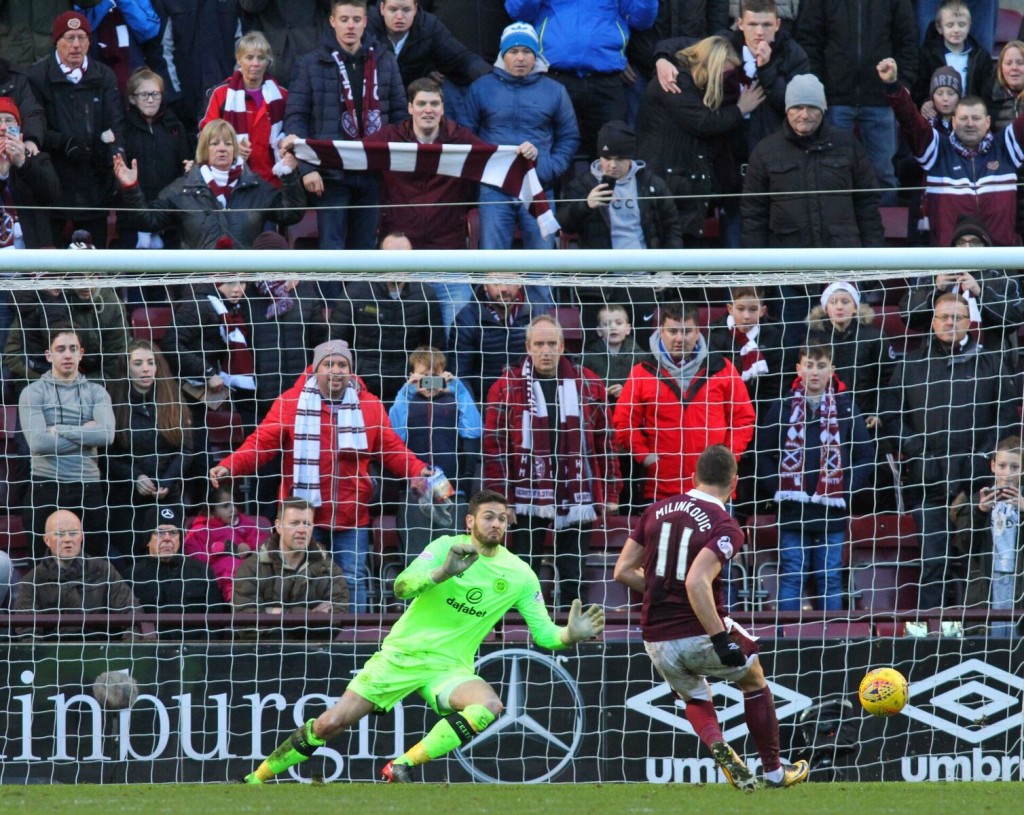 Celtic, in their 70th domestic match with Rodgers as manager had lost for the first time. That last happened in a nothing match up at Perth in May 2016. Celtic were already Champions, Ronny was leaving the next week after Trophy Day and Celtic were at that time deciding on who should be the new boss.

The world was a very different place the last time Celtic lost a match as this tweet, below, illustrates.

“But also congratulations to my players because to go through 69 games, and then taste defeat domestically for the first time today is an absolutely phenomenal achievement,” continued Brendan.

“We weren’t very good today but we could have played five games today and not scored. It’s the first domestic game when we haven’t scored a goal and like I say, we made too many mistakes today to warrant getting a result.

“I’m proud of the players, we’ll press the reset button and analyse the game and look to our next game to try and get a victory but like I say, congratulations to Hearts. They get the win and deserved it. 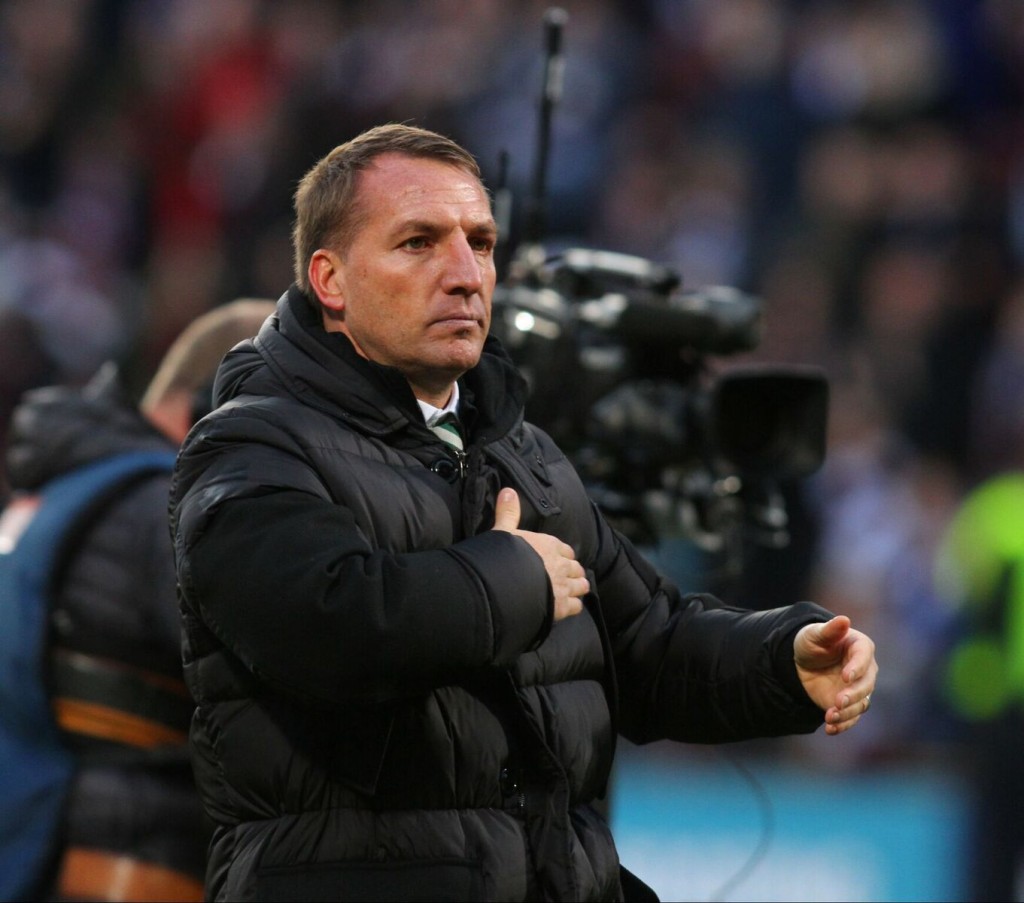 “It’s an absolutely amazing achievement. To have 69 games and only experience that once over the period demonstrates their level of professionalism and quality. Because there’s so many games coming off the back of Champions League games and big European games you go into another game and very easily lose it. But these players have stood up to that.

“We weren’t so good in our defending in the way we conceded our goals and they were soft goals from our perspective but like I say it’s a big thank you to players for what they’ve done.

“Today wasn’t our day, Hearts deserve the credit, they were excellent in the game, physically better than us, particularly in the first half and we made too many mistakes to win a game of football but we move on.”

Brendan took the players into a huddle post match on the pitch as the Hearts fan and players, rightly, celebrated their achievement. He thanked them for what they had achieved and told that the re-set button would be pushed and Celtic would go again.

On Wednesday and for the rest of the season, two minutes after the lights go on for the Lions, the Celtic support should Stand Up for the Champions. The 69’ers deserve our applause.

Your order will be sent immediately by FIRST CLASS post so you will receive it by Wednesday at the latest for UK addresses.