ANGE POSTECOGLOU insists he WELCOMES interest in Matt O’Riley and his Celtic stars.

The Celtic boss was reacting to speculation Brendan Rodgers was preparing a bid for the smooth midfielder to take him to Leicester City – just six months after the Danish Under-21 international arrived at Parkhead in a £1.5million switch from third-tier MK Dons.

Postecoglou reckons his players are performing at an acceptable level if they are attracting attention elsewhere.

O’Riley sauntered through the first-half of last night’s Artur Boruc Testimonial Match against Legia Warsaw with the Hoops 2-0 ahead by the interval with goals from Reo Hatate and Daizen Maeda. 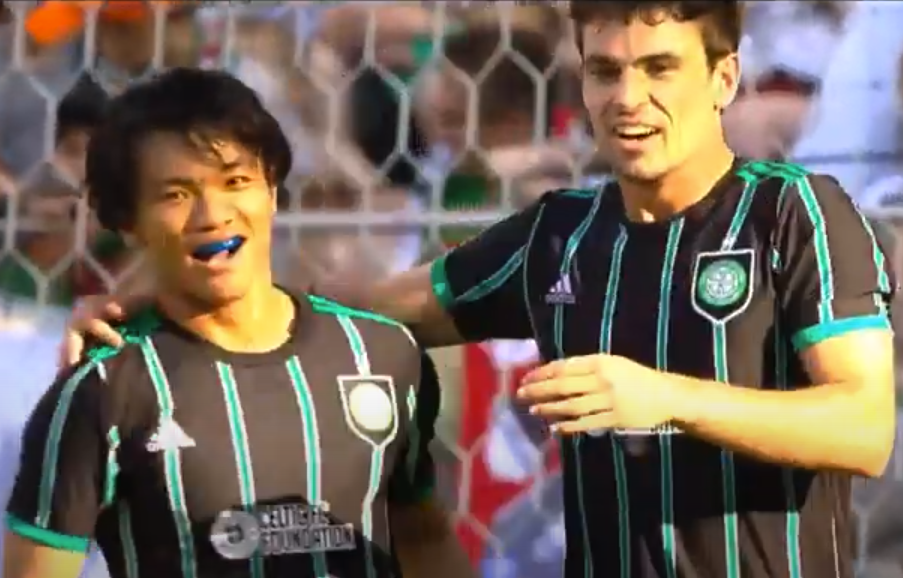 He was replaced by David Turnbull for the second-half and the much-changed line-up had to settle for a 2-2 deadlock as former fans’ favourite Boruc took his final bow before hanging up the gloves at the age of 42.

O’Riley showed his usual touches of class and was denied twice by the woodwork as the ex-Hoops keeper’s goal led a charmed life.

It was easy to see why onlookers would be impressed by the 21-year-old performer and Postecoglou admitted: “I encourage it. If big clubs want our players, that’s great. It’s means they are going well.

“I keep saying to the boys, they don’t need to worry about their futures if they are the best they can be today. That kind of stuff doesn’t come on my radar, so I don’t worry about it. 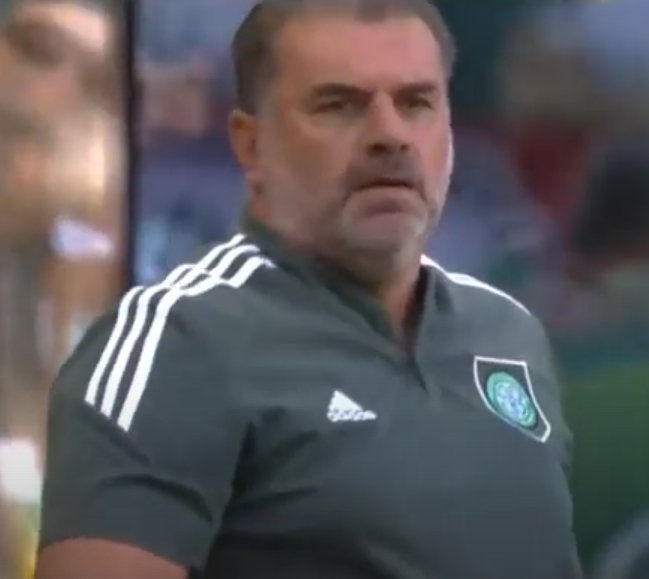 WATCHING BRIEF…Ange Postecoglou watches as the action unfolds in Poland.

“I’m not seeing anything from Matt to suggest he’s thinking about these things. The players know why big clubs might come in for them. It’s not because we’ve given them publicity – it’s the work they do, day in and day out.”

O’Riley looked comfortable during his 45 minutes against the Poles and Postecoglou, speaking to the Daily Record, added: “He’s got a lot more in him – they all do. That’s my job. For anyone here to be past their best, they might as well not be here.

“My job is to get more out of them. Obviously, he had a big season here last year.

“He established himself at first-team level at MK Dons and then with us. He’s just beginning his career. We’ll push him to be the best he can possibly be, as we do with all of them, because that’s what’s required here.”