Celtic Quick News on News Now
You are at:Home»Football Matters»‘OUR DREAMS WERE BUILT ON SAND IN DUBAI,’ GORDON
By CQN Magazine on 30th May 2017 Football Matters
CRAIG GORDON has revealed Celtic players started dreaming of becoming Invincibles during their Dubai training camp in January.
The six-in-a-row champions, of course, achieved legendary status when they completed an unbeaten 47-game domestic campaign with their 2-1 Scottish Cup triumph over Aberdeen at the weekend.
Brendan Rodgers’ side became the first Scottish side in history not to suffer a loss in every competition on their way to the treble.
Scotland international keeper Gordon admitted: “We wanted to win everything that we could, but to do it undefeated was probably beyond anyone’s expectations.
“However, I remember when we got to the halfway point and went out to our winter training camp in Dubai that everyone was thinking: ‘This is on, we can do this’. 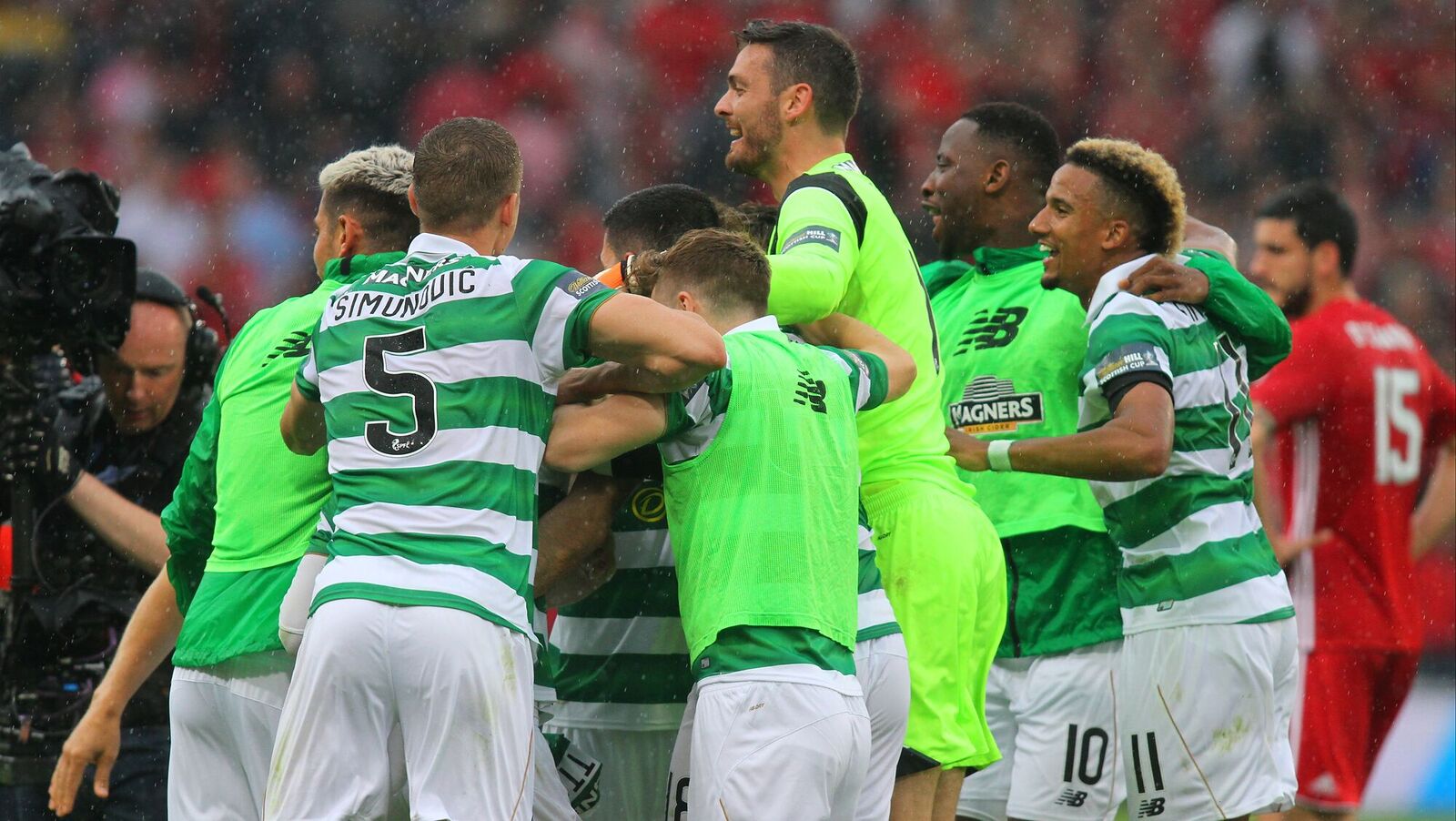 “We came back from there and stepped it up a level from where we were in the first part of the season. We kept improving as we went along.”It’s an absolutely incredible achievement. I’m a bit older than the rest and I know that it’s probably not going to get done again, not for a very long time, anyway.”We have to enjoy it for what it is. It was an amazing season and I don’t think we could have asked for much more.
“Of course, there was pressure on us to wrap up the treble. I think you saw that early in Saturday’s game.”We started a little bit slow which we haven’t been doing, especially recently. It took us a little bit of time to play ourselves into the game.
We went behind but had to show what we were made of.”We’ve not had to do that too often, but when we have had to, everyone stays calm as we know what we have to do to get back into the game.

“We got a quick reply from Stuart Armstrong which really settled us down and we’ve then ground it out in the end.”