Celtic Quick News on News Now
You are at:Home»Latest News»OUR JOCK STEIN T-SHIRT AND THE STEIN FAMILY’S MESSAGE TO THE CELTIC SUPPORT
By CQN Magazine on 1st June 2017 Latest News

JOCK STEIN’S grandson Jonathan has contacted CQN to thank us for re-producing that famous old t-shirt from Lisbon as part of our In the Heat of Lisbon activity over the last month or so. His family is DELIGHTED at the CQN initiative and are all going to wear the t-shirts with a great deal of pride.

The Jock Stein t-shirt seems to have a magical element to it.

Firstly someone asked if we knew who the supporter was who created the original t-shrt, using a green permanent marker on a white t-shirt to wear to the European Cup Final.

We didn’t know but we said we’d  try to find out and after asking around the Celtic family we got our man, who is now based in Vietnam where he teaches at a University. Read the story HERE, it is brilliant! 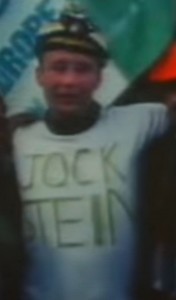 So we tracked down Jimmy, who designed the t-shirt in the first place, and now the family of Celtic’s greatest ever manager have been in touch to thank CQN for honouring Jock Stein, 50 years after he guided Celtic to European glory.

“It’s been a great week with all the anniversary things going on and topping it off with the treble just seemed to fit in perfectly to everything,” Jonathan Stein told us. Jonathan lives in Switzerland but was over at the weekend for the Scottish Cup Final.

“I saw a few of the t-shirts at the game on Saturday, I love the remakes, very good idea! It would be great to get the t-shirts sent to my family,” he wrote. Jonathan offered to pay for the t-shirts but of course we refused to entertain him on that.

He also spoke to his dad about the CQN Jock Stein t-shirts and told us that his dad, George, was delighted too. 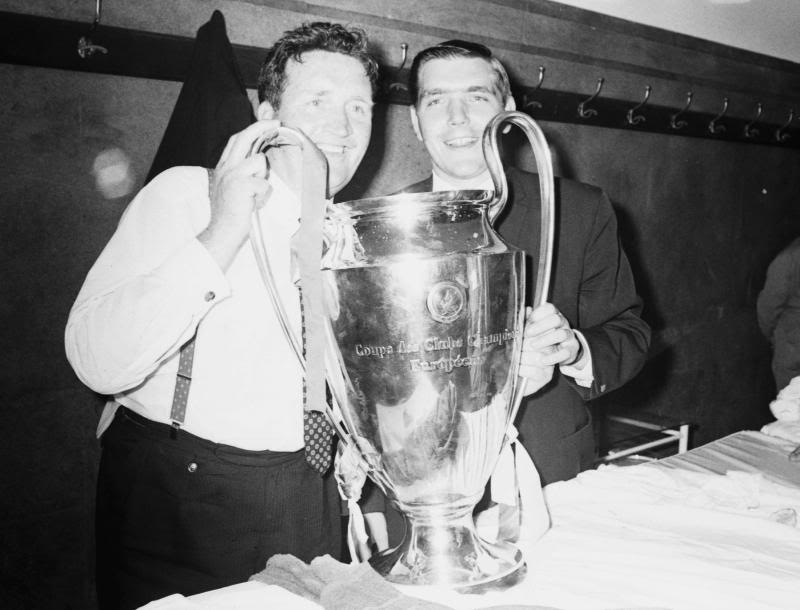 Indeed George Stein, Jock’s son and Jonathan’s dad gave us this message and asked us to pass on to the wider Celtic support on behalf of the Stein family.

“When my Dad was offered the job as manager of Celtic Football Club in March 1965, it turned out to be a wonderful move for him. My Mum Jean, my sister Ray and I were delighted for him. It was a job he never thought was within his reach,” George said.

“He knew very well what he was facing at Celtic. He made an immediate impact, mainly because he had worked with many of the players when he was Celtic reserve team coach in the late 1950s. 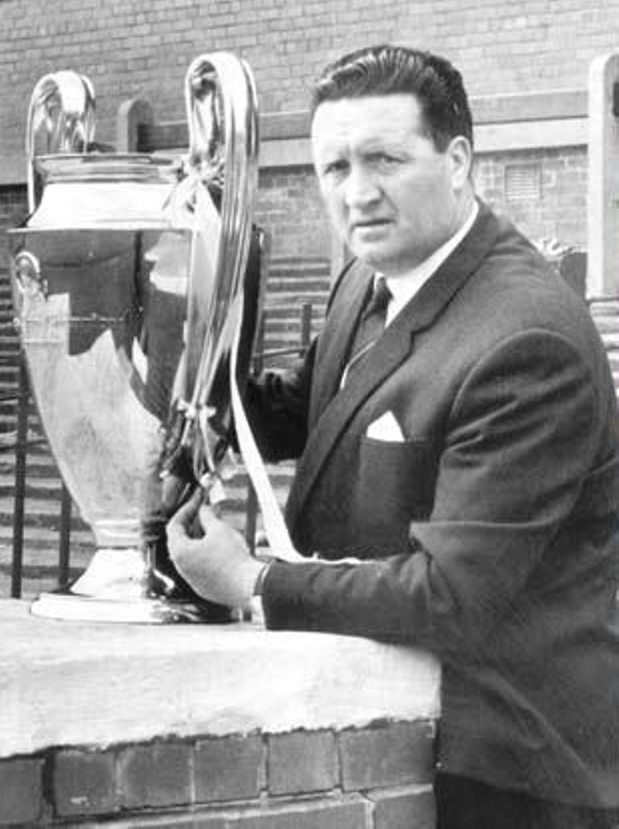 “My family has always been very proud of all my Dad’s achievements in football, but there is no doubt that the 1966/67 season was the pinnacle of his career,” continued George Stein.

“None of us could have envisaged the magnitude of the success in only his second full season at Celtic.

“The historic nature of the Celtic’s achievements in 1966/67 is very apparent, as confirmed by the celebrations of this year’s 50th anniversary.

“If my Dad was still alive, I’m certain he would share the credit with his players (not just the 11 on the pitch in Lisbon, but the other four or five who played an important part during that season) and his backroom staff (Sean, Neilly, Bob, Steely and any others I haven’t named here),” said George.

“As a father, he would encourage both my sister Ray and me to give our best at all times, and in return he gave his best to us. This was also his attitude towards his players, and in the season just concluded (2016/2017), it seems from a distance that Brendan Rodgers has the same attitude … to bring the best out of every one of his players.

“I hope this brings more long-awaited European success to the Club in the near future.”

CQN would like to thank both Jonathan and George Stein for getting in touch and for their encouragement for our In the Heat of Lisbon project.

We have sold out of the Jock Stein t-shirts but you can order our new Brendan Rodgers t-shirt by clicking on the image below.