CELTIC take on Rosenborg for the sixth time in European competition tonight. The Hoops have won three, lost one and drawn one of the previous five encounters, scoring six goals and conceding four.

Here is the history of the confrontations between the Scottish champions and the Norwegians: 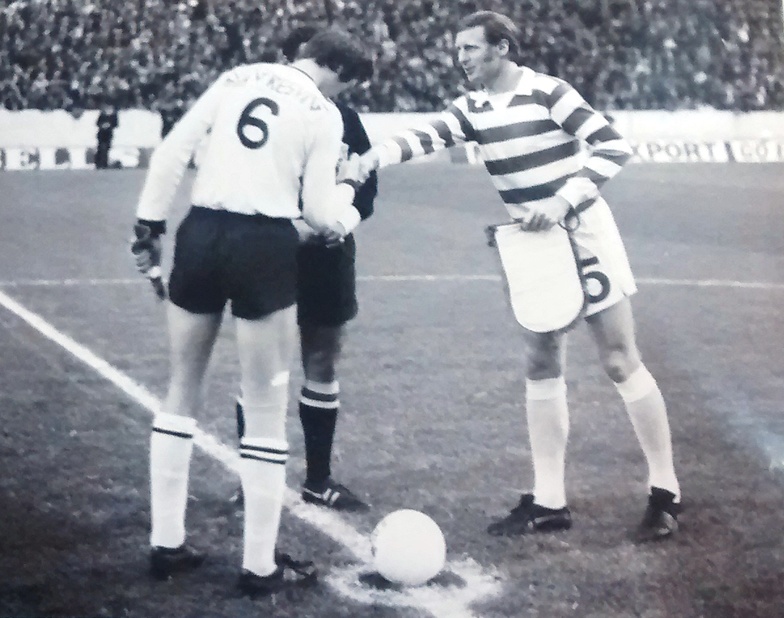 CELTIC struggled against the valiant amateurs from Trondheim in their first-ever game against Norwegian opposition.
The tie was switched to Hampden with renovation work taking place at Parkhead, but the 90 minutes was played in a ghostly atmosphere with only 18,797 fans turning up at the national stadium.
Jock Stein’s men looked to be well on their way to a convincing triumph when Lou Macari broke the deadlock in the 16th minute and Dixie Deans doubled the advantage a minute from the turnaround.
The Hoops were stunned when Bjorn Wirkola pulled one back four minutes after the turnaround leaving Celtic with a slender lead to take to Norway.
TEAM: Williams; McGrain, Callaghan; Murdoch, McNeill, Connelly; Hood, Dalglish, Deans, Macari, Wilson (sub: Lennox 46).
Second Game… 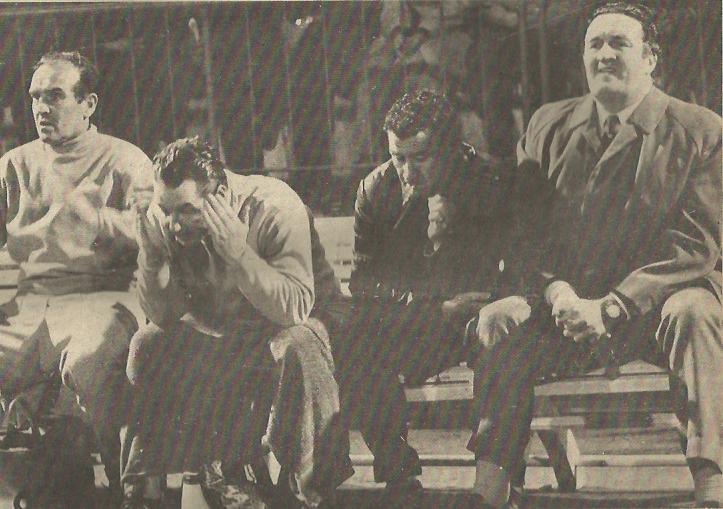 THE visitors were stunned when Jan Christiansen lobbed Evan Williams to open the scoring eight minutes before the interval.

Celtic were now trailing in the tie because of the away goal rule and boss Stein got to work on his players during the half-time break to make sure they were not on the receiving end of an embarrassing scoreline.
The players responded and Macari equalised on the night with a tap-in from close range in the 57th minute.
With eight minutes to go, Harry Hood struck for a second and Kenny Dalglish, with his first-ever European goal, made sure of a place in the next round with a third a minute from time.
TEAM: Williams; McGrain, McCluskey; Murdoch, McNeill, Connelly; Johnstone, Dalglish, Macari, Hood, Callaghan.
Third Up…
CELTIC 1 ROSENBORG 0; Champions League group stage, October 10, 2001 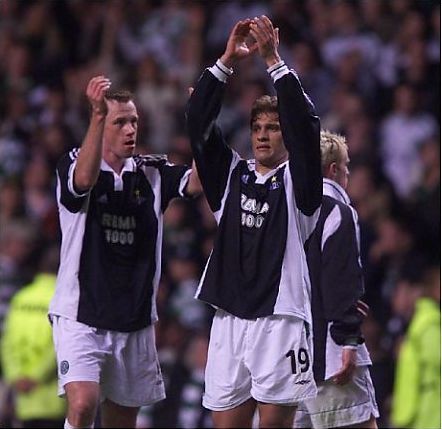 AN expertly-taken deadball effort from Alan Thompson in the 21st minute gave Celtic their first-ever win in the Champions League group stages at Parkhead, watched by a crowd of 57,233.
Martin O’Neill’s team were awarded a free-kick on the edge of the box after Stan Petrov had been fouled.
Henrik Larsson acted as a decoy as he ran over the ball and Thompson drilled an effort low past the keeper at his left-hand post.
The return of Harald Brattbakk to the east end of Glasgow added spice to the confrontation and the Norwegian brought a flutter to the hearts of the home fans with a fine run into the box before he was thwarted by a strong tackle from Johan Mjallby.
TEAM: Douglas; Mjallby, Balde, Valgaeren; Agathe, Lambert, Lennon, Petrov, Thompson (sub:Guppy, 65); Sutton, Larsson.
Fourth time unlucky…
ROSENBORG 2 CELTIC 0; Champions League, October 23, 2001 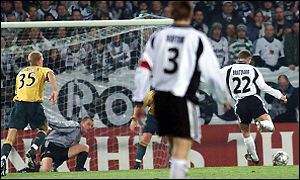 CELTIC’S worst nightmare was realised as Brattbakk came back to haunt them in the Group E clash that left the Glasgow team’s hopes of qualifying for the next stage hanging by a thread.
They were toiling as early as the 19th minute when their former player netted the opener with a sweet strike from 25 yards that zipped low past Rab Douglas.
The Hoops keeper had no chance when Brattbakk netted the second in the 36th minute. He blocked an effort with his legs, but the ball rebounded to his ex-colleague who knocked it home.
Douglas saved a penalty-kick from Bent Skammelsrud just before the interval, but the Hoops couldn’t take advantage of the reprieve.
The nearest they came to a fightback was when a Larsson header smacked against the crossbar.
TEAM: Douglas; Mjallby, Balde, Valgaeren; Agathe, Petrov (sub: Moravcik), Lambert, Lennon, Thompson (sub: Hartson); Sutton, Larsson.
The Fifth Match…. 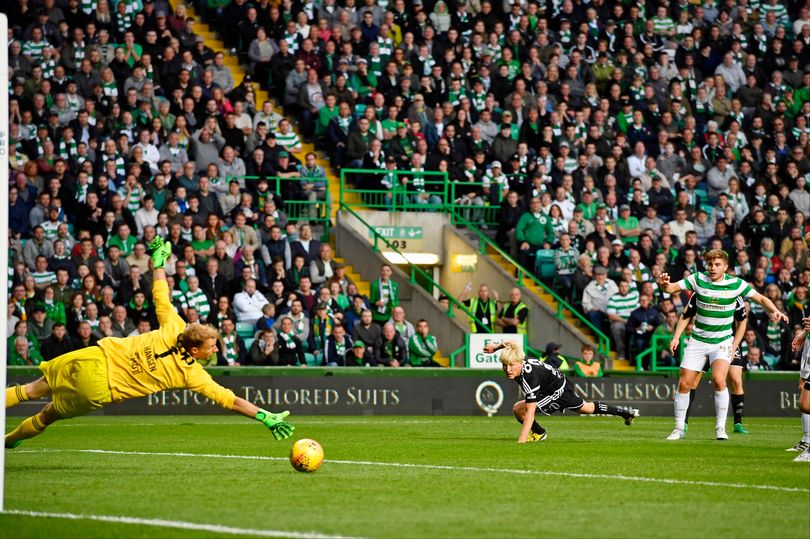 BRENDAN RODGERS’ side struggled against a well-drilled Norwegian outfit in Glasgow.
The Hoops went into the crucial tie without the injured Moussa Dembele and the suspended Leigh Griffiths. The strikers collected 50 goals between them last season with the French Under-21 international hitting 32.
Visiting keeper Andre Hansen had a comfortable evening against a Rodgers line-up that failed to make much headway against a packed defence.
The nearest to a goal from the home side was a flashing low drive from James Forrest in the second-half that beat the goalie, but zipped inches past the far post.
Rodgers said aftrwards: “Nil-nil is never a bad result in Europe. It is important if you don’t score, you don’t concede.”
TEAM: Gordon; Lustig, Simunovic, Ajer, Tierney; Brown, Armstrong; Forrest (sub: Benyu), Ntcham (sub: Hayes), Sinclair; Rogic.