Once his work permit issue is resolved, he will team up at Parkhead with fellow-countryman Kolo Toure to become only the seventh Ivorian to play in the Scottish top flight.

Toure is the example Rodgers highlighted as the sort of talent that can be unearthed in the African markets. The veteran Celtic defender signed for Arsenal aged just 20 before going on to have spectacular success in the game.

Rodgers said: “I look at the Scottish players and say: ‘Can I help them? can I develop them?’

“But there are also certain markets from which you can bring in players to help Celtic and help Scottish football – and Africa has always been that.

“It’s always been a market where you find players who are hungry.

“Kolo Toure is the perfect example. You only need to look at Kolo’s academy in the Ivory Coast to see the likes of Jervinho, Kolo, Yaya, Cissoko coming through – all big talents.

Despite his tender years, Eboue has already spent two seasons in Russia, not to mention a previous stint in Armenia with Shirak.

Rodgers added: “It tells you a lot about a young player such as Eboue that he made those moves to Armenia and Russia.

“It really tells you the hunger of the lad to succeed.”

We have a limited number of copies of Hoops Stars and Stripes signed by Andy Lynch and available from www.cqnbookstore.com 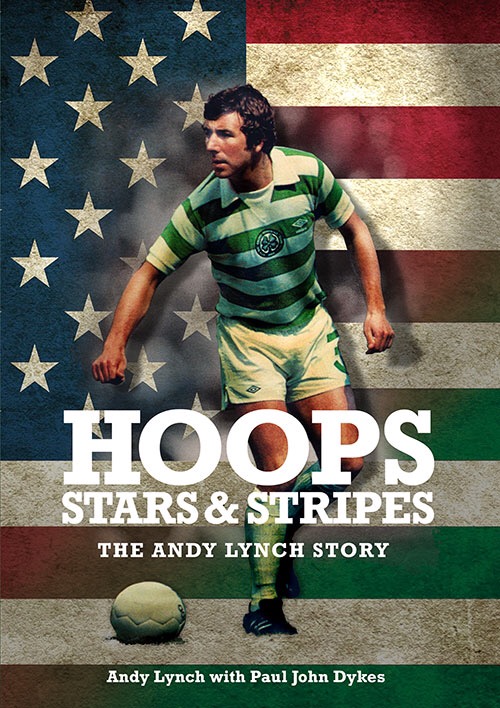