Celtic Quick News on News Now
You are at:Home»Football Matters»OZ-SOME’ SCHEDULE FOR ROGIC
By CQN Magazine on 9th November 2015 Football Matters
TOM ROGIC flew out of Glasgow Airport this morning to begin the exhausting 24-hour trip back to Australia to represent his country in two vital World Cup qualifiers.
But the classy 22-year-old midfielder is far from complaining about his hectic schedule after a groin injury kept him sidelined for the best part of a year. 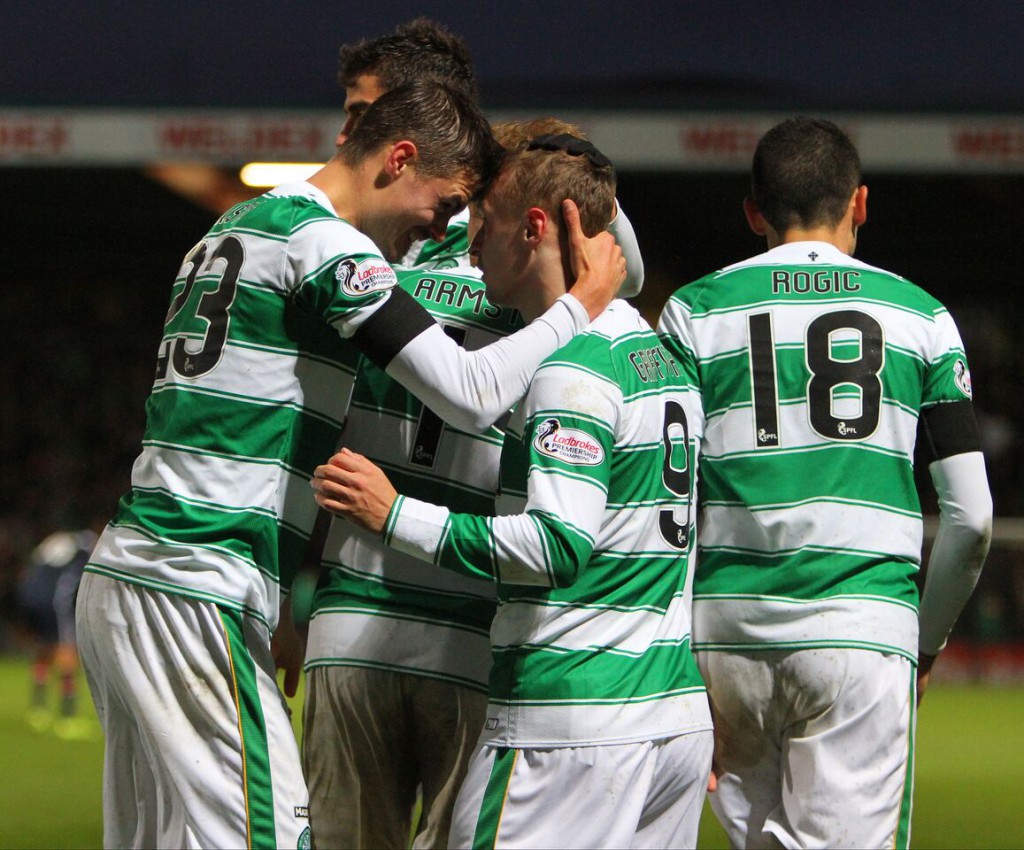 So, while most of Ronny Deila’s Bhoys will enjoy a well-earned rest, Rogic will be involved in a crucial double-header on the other side of the world.

The Aussie will kick off with a tie against Kurdistan on Thursday followed by another opponent yet to be confirmed over the weekend.

By the time he arrives back in Scotland a week on Wednesday, he will have to re-adjust quickly for the SPFL meeting against Kilmarnock at Parkhead on the Saturday followed by a return to Europa League action against Ajax five days later.

Rogic, bought by ex-boss Neil Lennon from Central Coast Mariners in 2012, said: “It’s all very busy, but that’s just the nature of it, you get used to it as it’s something you just have to do.

“Australia’s first game is on Thursday against Kurdistan in Canberra and the second game is not confirmed yet so we’ll have to wait and see.

“I don’t mind the demands of travelling. Any chance to represent your country is a privilege, so I’m not going to turn that down.

“Off the back of last season, when I missed so much due to injury, it’s nice to be getting as many games as I am.

“I’m just looking to build on the start of the season, there’s still a lot of football to come and, hopefully, I can keep improving. It’s not easy to get your body used to the different time zones.

“I’ll land in Australia on Tuesday night and get my body as recovered as quickly as I can for the first game and then go from there. 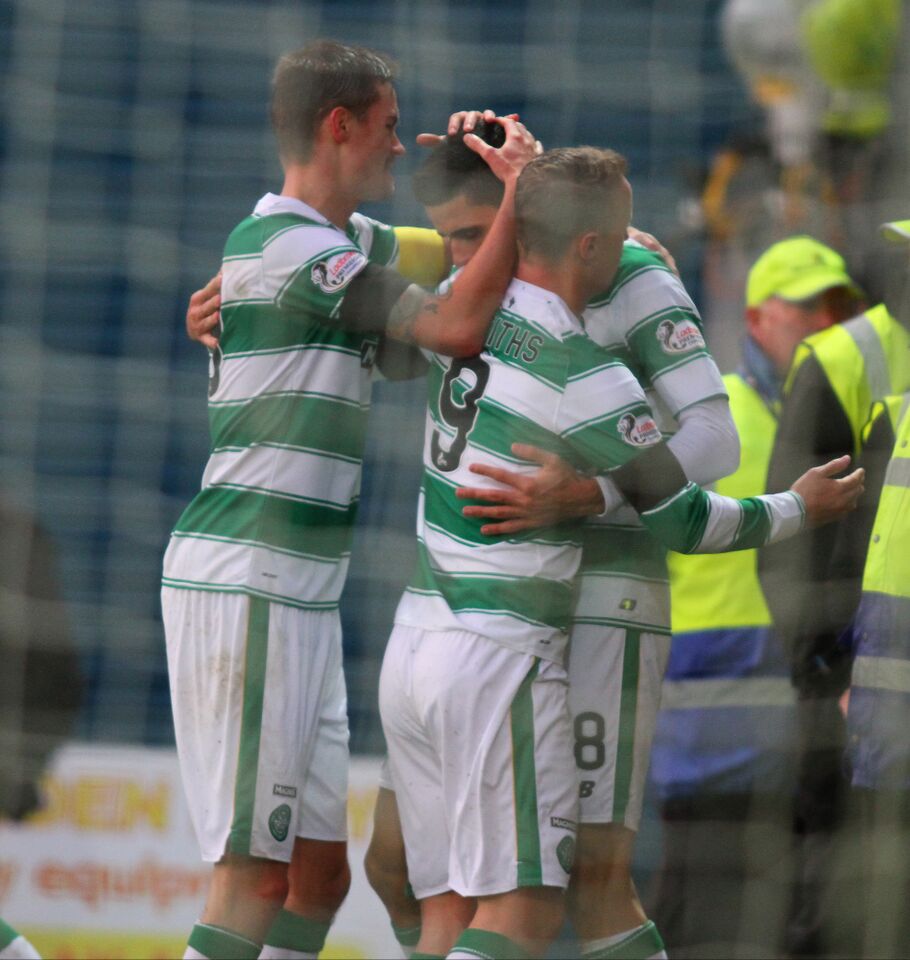 “You just have to deal with it and be professional about it.”

Rogic, who has won 10 caps, and his Hoops team-mates mirrored the same outlook in yesterday’s 4-1 win over Ross County in storm-lashed Dingwall.

The gifted playmaker got the show on the road with a magnificent  left-foot drive from just outside the box in the 38th minute and Leigh Griffiths, with a superb double strike in 85 seconds, along with Nir Bitton added the second-half efforts that eased the champions six points clear of Hearts.
The Wizard of Oz said: “I’m not sure I’ve scored a better goal than that. I had a backheel against Hearts the other week, but I think this was probably my best.

“It came at an important time when it was at 0-0 and a bit tense. Then we came out in the second-half and got a couple of swift goals which made it a bit more comfortable.

“It’s a tough place to come, but it was important to bounce back from the Molde defeat with a good performance.

“There are not many teams who are going to come here and win 4-1, so it was really positive. I don’t think we performed to the level we know we can against the Norwegians, but that’s gone now and our focus was only on Ross County.

“We’ve won 4-1, but it was still a battle. If you look at the conditions in the first-half and the fact they had a good chance to put a header away at 0-0 things could have become quite difficult very quickly.

“Everyone was feeling it was a short turnaround between games, so it was important we got out on the pitch to show what we can do – and I think we did that.”

————————————————————————————————-
Brendan Sweeney’s wonderful new book on the first few years of Celtic’s history is an essential book for every Celtic family to own. It tells the story of how our club came to be formed, indeed why it came to be formed and takes us through everything that happened between the years 1887 and 1892. If You Know Your History…order from CQN HERE or click on the link below…
And don’t forget Brendan played his own part in Celtic’s history. His work on CELTS FOR CHANGE in the 1990s should not be forgotten. These days he is heavily involved with Celtic Graves. CELTIC THE EARLY YEARS is a stunning book. You will be delighted at the quality and the content when you see it.