Celtic Quick News on News Now
You are at:Home»Latest News»‘PADDY SPURS ME ON,’ FORREST
By CQN Magazine on 14th November 2017 Latest News

JAMES FORREST has revealed he is having to play the best football of his career to get into Brendan Rodgers’ line-up.

The Celtic winger is also planning on having a major say in another spectacular Hoops rundown to the turn of the year.

Last year, the champions brought down the curtain on 2016 with 10 triumphs in 11 games with the only blip the 1-1 Champions League draw against Manchester City at the Etihd.

Now Rodgers’ men face a European test against Paris Saint-Germain in the French capital and a crucial home match against Anderlecht with a Europa League spot likely to be up for grabs.

But Forrest is adamant the team are ready for the challenges and he is determined to hang onto his place when Patrick Roberts returns from injury. 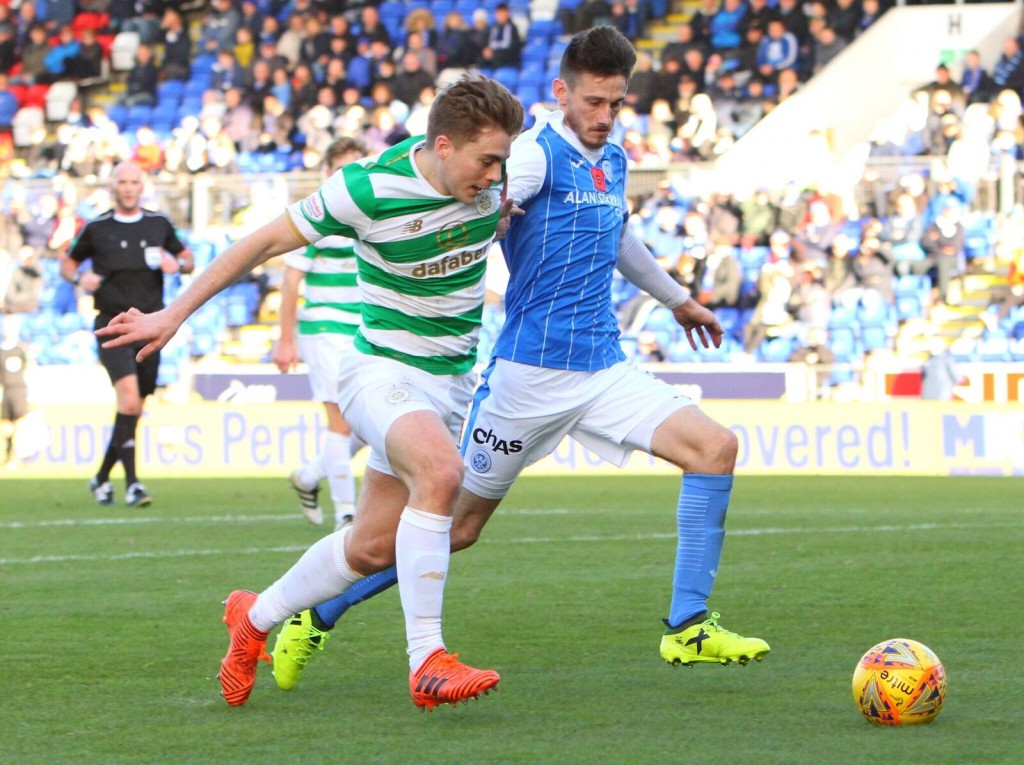 He said: “Since pre-season, this has been our first break. The boys are delighted.

“Normally, we have a game every two or three days. It’s good to get that rest, but it is back into another tough schedule.

“It is tough physically and mentally because we’re in from the start in Champions League qualifiers.

“We now go back and after Saturday’s game at Ross County we have a Champions League match with PSG and a Betfred League Cup Final against Motherwell.

“These are big games and we know we will need to pick it up and be at it again.” 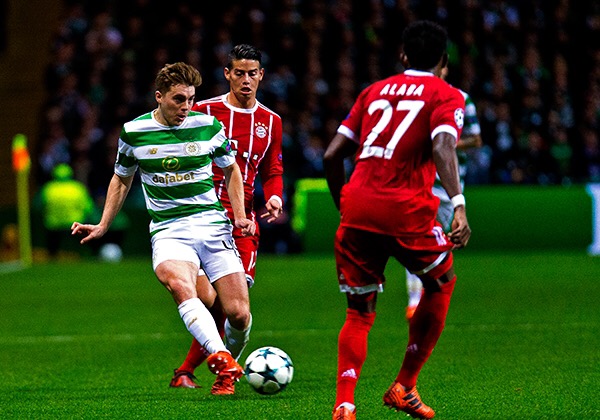 Forrest turned in a marvellous display against Bayern Munich at in Glasgow a fortnight ago and is eager to keep going.

The 26-year-old attacker said: “Last season was definitely special – it was one of my best. But I’ve kicked on and I’m doing even better this term.

“We’re not even halfway through this season and I just want to keep improving.

“I will only get better with the more big matches I play in.

“You want to play against the best and in big games so it’s good I get that opportunity with both Celtic and Scotland.”

Check out @CelticTV‘s ‘All About’ feature with the Hoops left-back… pic.twitter.com/gRm7zcB3Fj