Two years ago we ran up and down every step in Celtic Park as part of the 125 4 125 fund raising activities. After that we decided to continue to fund one of the beneficiaries, the Mary’s Meals feeding programme at Chipindu School Malawi. 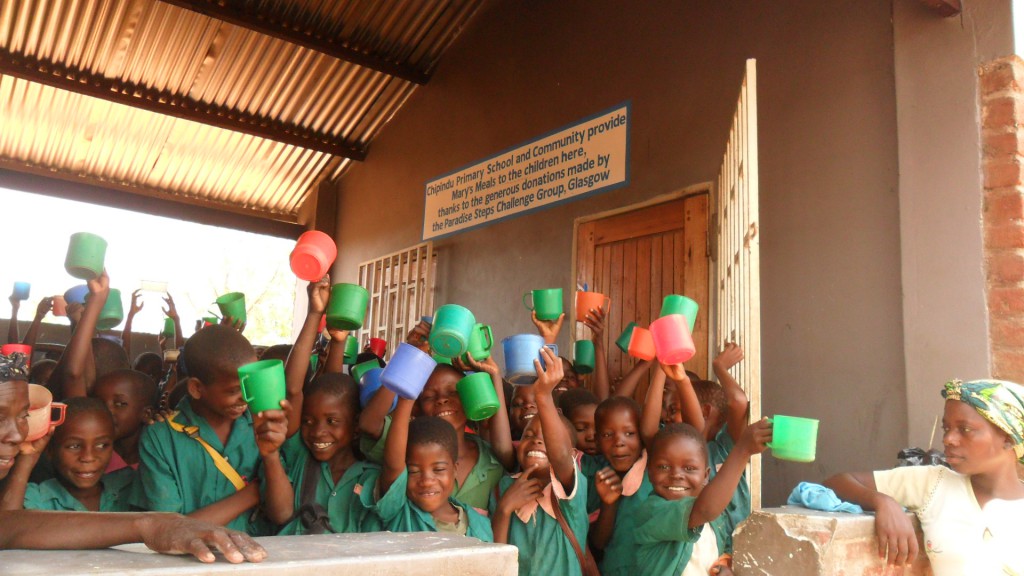 To do this we have formed a registered charity, The Paradise Steps Group, and hold events throughout the year to meet the target of the cost of feeding all 380 children attending the school.

The next big challenge is Old Trafford Steps, the biggest league stadium in the UK.

The new challenge has been launched by former Celtic and Manchester United legend Paddy Crerand who commented:

“There has always been a great relationship between the two clubs, Celtic and Manchester United but raising money is what this is all about. It’s fantastic what these guys are doing and helping two great causes, Manchester United Foundation and the Chipindu School in Malawi.” 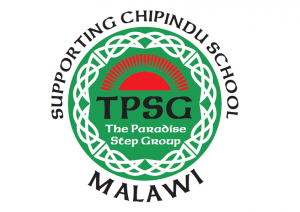 One of the Trustees of the Charity, Chris Cassidy from Glasgow had this to say:

“We are a very small charity but we are determined to help Chipindu School where we can. They really have nothing so little improvements can make a huge difference and help the children gain an education which will help them out of poverty”

More information on the challenge and the group can be found via the following links:

Another Trustee Mick Ward from Coatbridge added ” Any donations, however small, would be greatly appreciated and certainly provide a boost when we are running up and down all those steps at Old Trafford”

Donations can be made easily via the following link: