Three Rangers directors have formally resigned their position as directors and have terminated their appointments on board of Rangers FC Ltd as the five year old club faces another huge crisis. 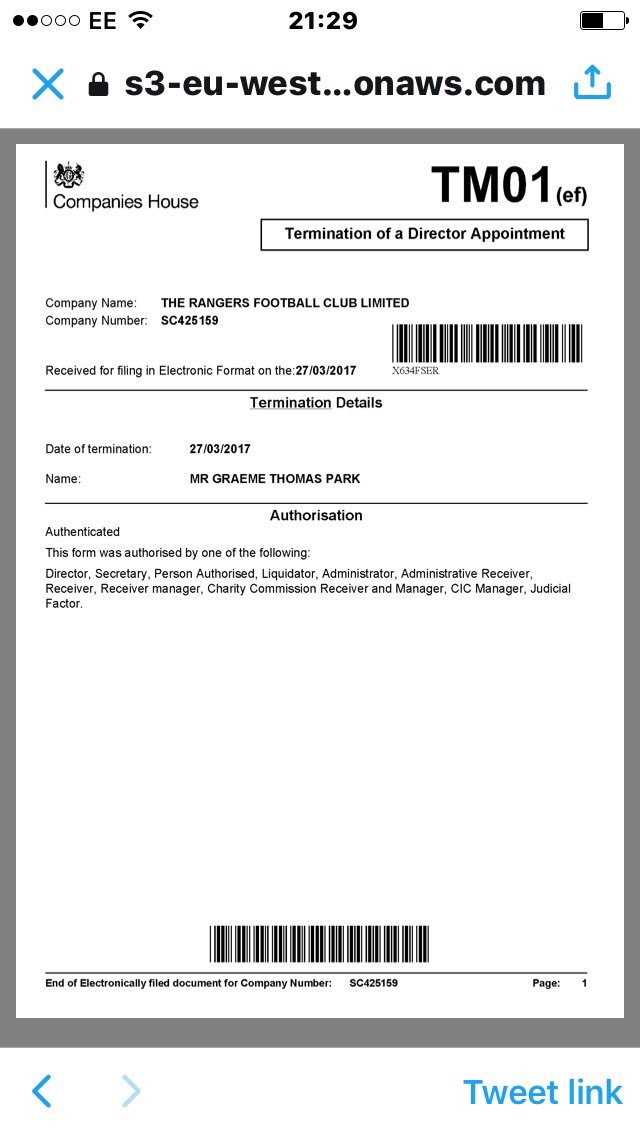 Park, Paul Murray and Gilligan have all sensationally walked away from Sevco Rangers.

This means that only Stewart Robertson, James Blair and Andrew Dickson remain on board of The Rangers FC Limited. 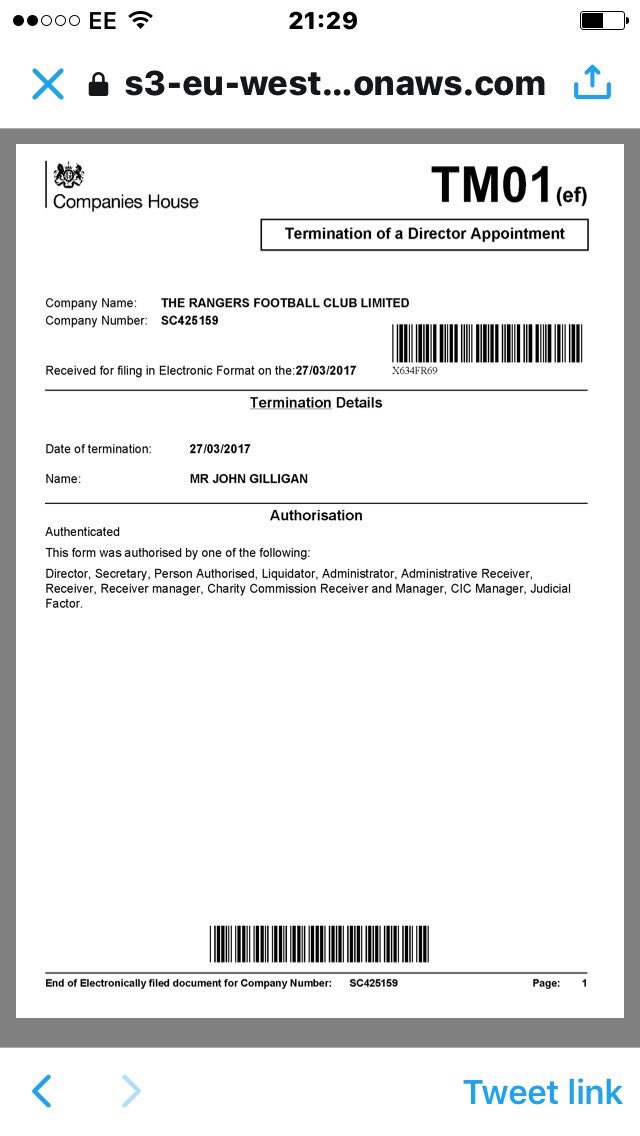 This follows on from a letter sent out by Dave King at the weekend to shareholders informing them of the decision reached by the Takeover appeal panel which has ruled that King must make a formal offer of 20p per share in April.

King told shareholders that he was considering his position. It now looks likely that the former directors have a good idea about his next move and for The Rangers support it is about to get very messy. Again.
Meanwhile the Club has released a Company statement to clear it all up: