The Tynecastle player accused the Celtic skipper as thinking he is the “king of the league” following the champions’ 2-0 midweek win in Edinburgh.

Damour launched the scathing attack on his opponent as effectively refereeing a game in which he was booked by match official Bobby Madden.

Lennon dismissed the former Cardiff City man’s comments as those of a sore loser and accused Daniel Stendel’s men as attempting to get the 34-year-old powerhouse red-carded. 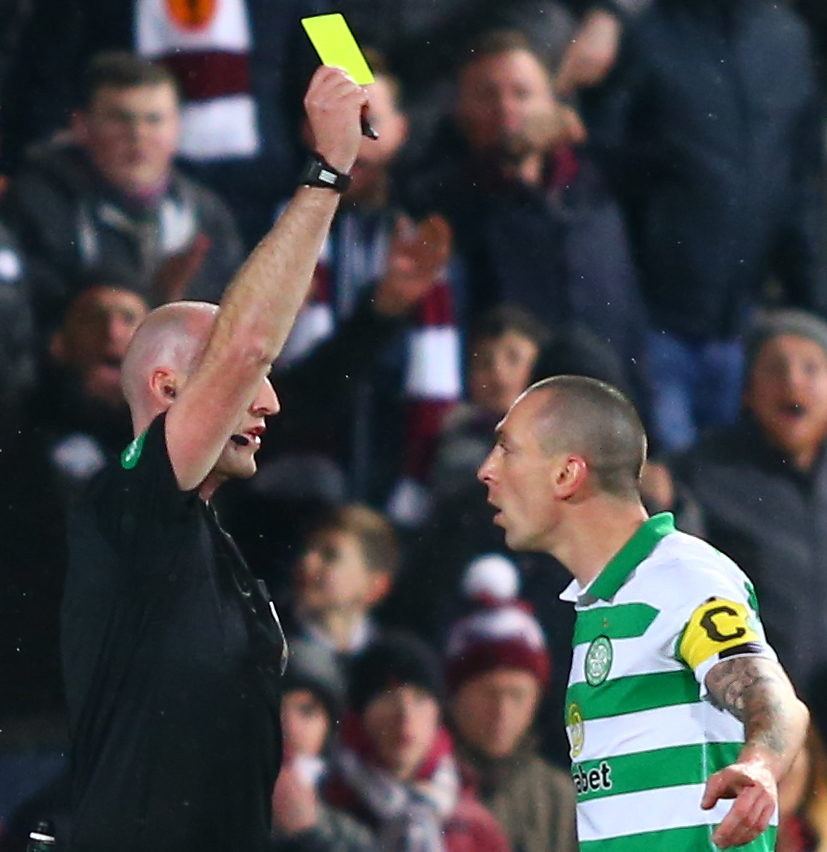 The Parkhead gaffer, preparing his players for today’s visit of Aberdeen, told the Evening Times: “I only just heard what was said about him and the comments are ridiculous. It’s pathetic, actually.

“There were a lot of things going on at Tynecastle. Scott was on a booking and they were doing all they could to get him sent off. I thought he kept his discipline brilliantly.

“I wasn’t overly-enamoured with Bobby Madden’s performance that night, but he is a top referee and Browny doesn’t referee these games, the officials do.

“It’s a ludicrous comment from a player who’s probably been in Scotland for about three months. I thought Browny was fantastic in that second-half. We’d told him to be careful because he has been cautioned, but he was majestic. He’s been outstanding all season.

“Look, it just doesn’t happen in football that players make the big calls. Browny doesn’t influence referees – he influences matches through his play and his reading of the game.

“He was booked for a challenge against Hearts, which is fine, that’s allowed. But there was a lot going on, which you expect at Tynecastle; it was like going back to the old days because it was feisty and physical and a lot of their players were hardly angelic.”

Lennon insisted the level of discussion between his captain and the whistler was perfectly normal for any captain and an official.

He said: “Making points to the referee is part of a captain’s job; I used to do it all the time. 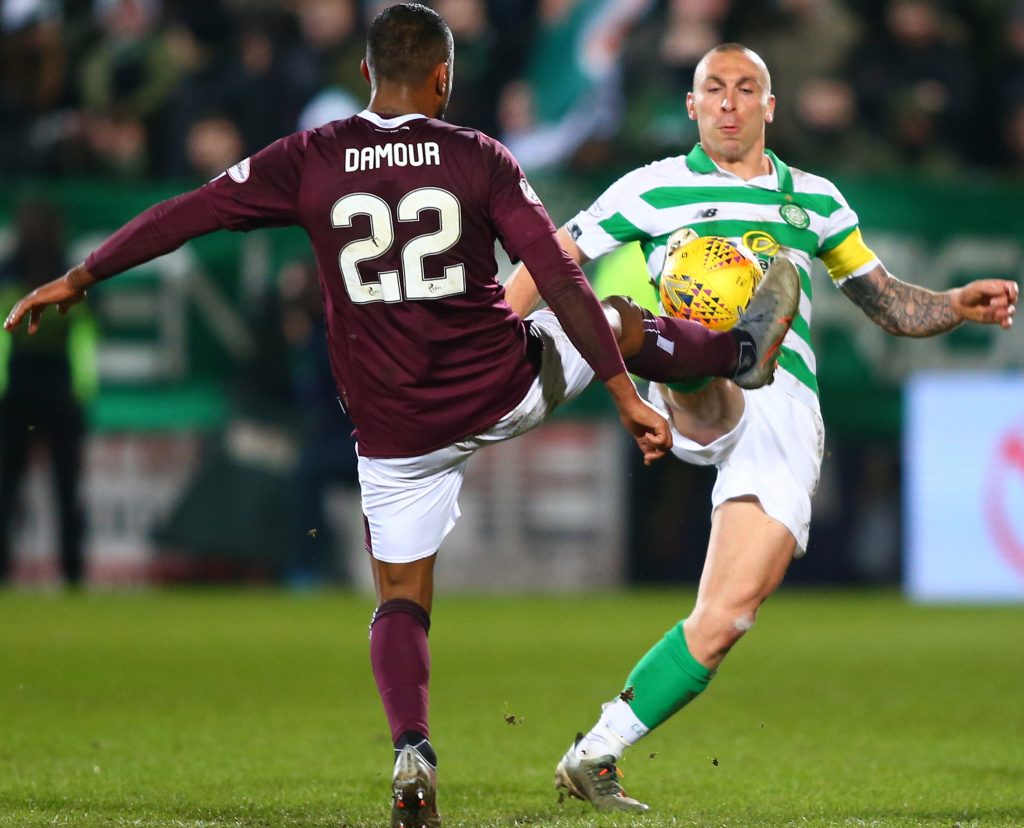 “But Bobby Madden’s as strong as they come and he won’t be influenced by players. Browny wasn’t barking at him all the time the way I used to be – we’ve moved on from that now.

“In the main, our players are impeccable when it comes to discipline.”

Lennon added: “People have a premeditated perception of Scott before a game even starts and we’ve all been through that. But I think he’s playing as well as ever.

“He enjoys being on the edge after having been booked and it takes away the pressure from the other players. He’s very good at that and, to be honest, I’ve rarely seen him lose his temper since I came back. He hasn’t been sent off and I don’t recall any bad challenges from him.

“There’s been a bit of giving it back after games, but I think he’s entitled to do that sometimes.”