Celtic Quick News on News Now
You are at:Home»Football Matters»‘PEDRO’S SIDE ARE JUST A PUB TEAM,’ SUTTON
By CQN Magazine on 30th April 2017 Football Matters
FORMER Celtic striker Chris Sutton has labelled Pedro Caixinha’s side “a pub team” after they were humbled 5-1 against the champions.
The outspoken TV pundit was far from impressed by the Ibrox outfit as they suffered their fifth defeat in six games from the Parkhead pacesetters.
Sutton said: “Where’s the director of football at Rangers (sic)?
“How are they going to recruit players in the summer? Their best players this season, Clint Hill, he’s nearly FIFTY, Kenny Miller, he’s late on in his 30s, and Emerson Hyndman, he’s going back to Bournemouth. 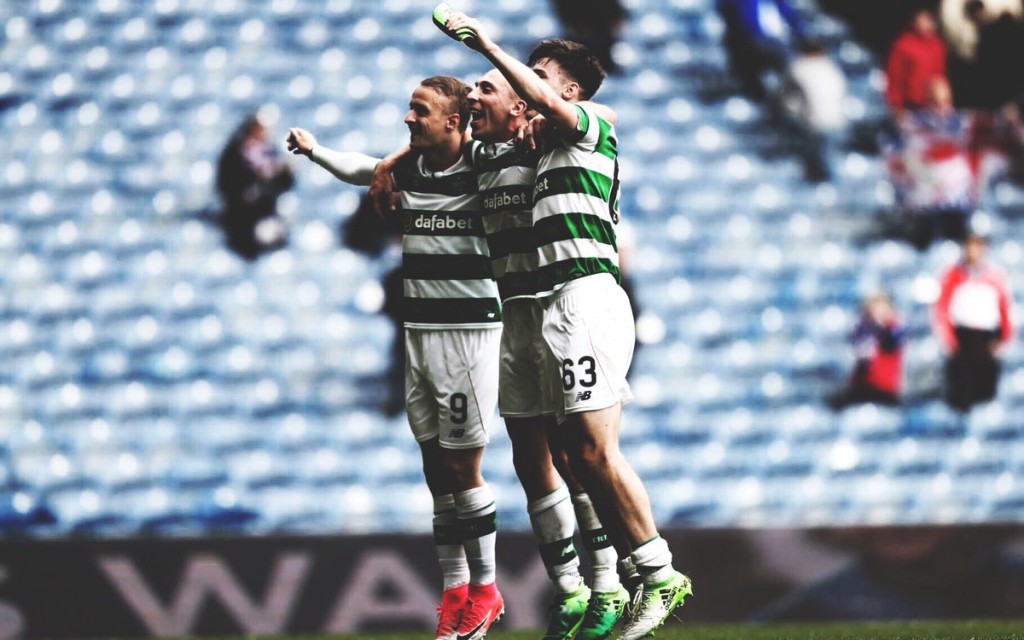 “It just hasn’t been good enough. They looked like a pub outfit. It was really desperately poor from Rangers (sic) and things have to change.

“I said last night that for Rangers (sic) to lose this game wouldn’t be the worst thing because it emphasises how big the gap is and it’s up to the chairman now to put his money where his mouth is.”

Brendan Rodgers’ team, unbeaten in 42 domestic games this season, are now 36 points ahead of the Govan men in the Premiership.

They have scored 16 goals in six games against the Ibrox strugglers who, amazingly, have had THREE managers in their dug-out against the Hoops during the campaign.
Mark Warburton, now with Nottingham Forest, was in charge for the opening 5-1 league defeat at Parkhead in September.
He also saw his side lose 1-0 in the League Cup semi-final the following month and then go down 2-1 at home during the Hogmanay encounter.
Graeme Murty, the Under-20s gaffer, was caretaker boss for the 1-1 draw in the east end of Glasgow in March before Caixinha took over for the 2-0 Scottish Cup semi-final loss and the weekend 5-1 hammering.

ONLY 3 REMAINING IN XXL SIZE. ORDER AT WWW.CQNBOOKSTORE.COM