Celtic Quick News on News Now
You are at:Home»Football Matters»PETROV BACKS LARSSON FOR CELTIC JOB
By CQN Magazine on 22nd April 2016 Football Matters
STAN PETROV has urged Celtic to give the manager’s job to club legend Henrik Larsson.
The Swede is under contract at Helsingborgs until 2017, but the Bulgarian believes he is the perfect candidate to take over from Ronny Deila.
Former Hoops fans’ favourite Petrov said: “I hope Henrik is the man. I would love to see him in charge of Celtic. Is he going to be offered it? Is he going to take it? I really hope so. 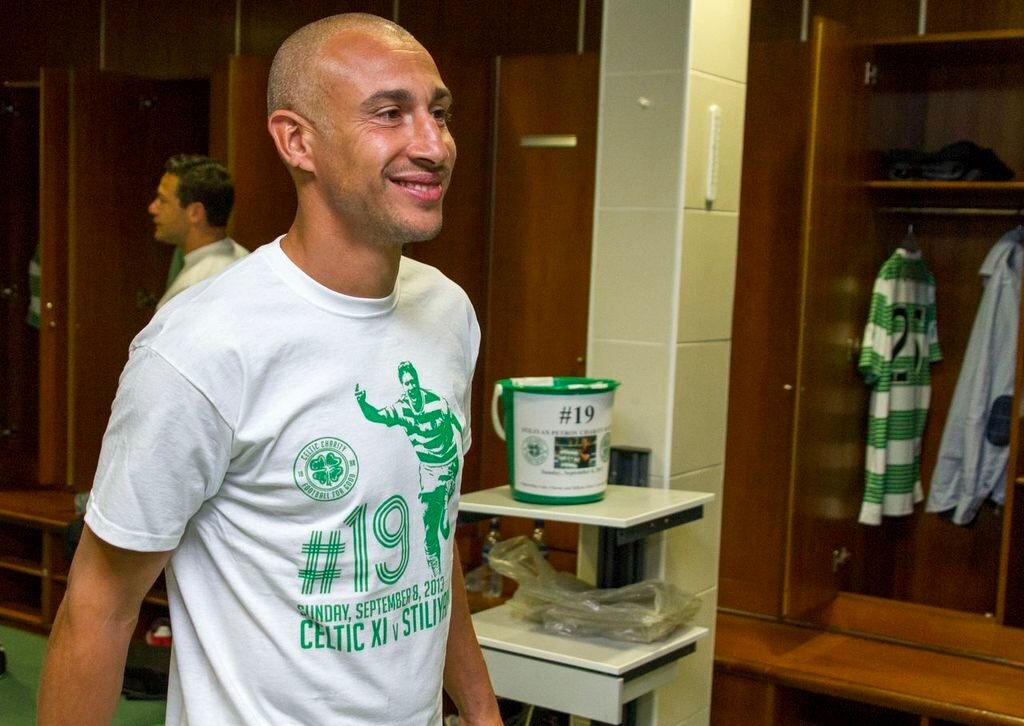 “I would love to see him get the job and I think everyone would feel that way, too.

“It would be a good challenge for Henrik and also an honour for him. Do I think he is ready for the Celtic job this time around? Of course, I do.

“You never know if you are ready for something until you try it – but I definitely feel it’s time for Henrik Larsson.

“I’ve not spoken to him about it. As someone who is a former Celtic player – and still a Celtic supporter – I really hope they turn to Henrik and he will say yes.

“I think the fans would love having someone like Henrik, with all of his experience at Celtic and across big games in European football.

“He’s got great contacts and a winning mentality. The stadium has been empty and he would definitely fill it again.
“There would be no empty Celtic Parks with Henrik Larsson back there, that’s for sure.”
Larsson, 44, enjoyed a talismanic seven-year spell at the Hoops and netted 242 goals in 315 appearances before leaving for Barcelona in 2004.