CELTIC hero Stan Petrov has made his first Aston Villa appearance in more than four years after recovering from cancer.

The brave Bulgarian played the second-half as the Midlands outfit strolled to an 8-0 victory over Austrian side GAK. 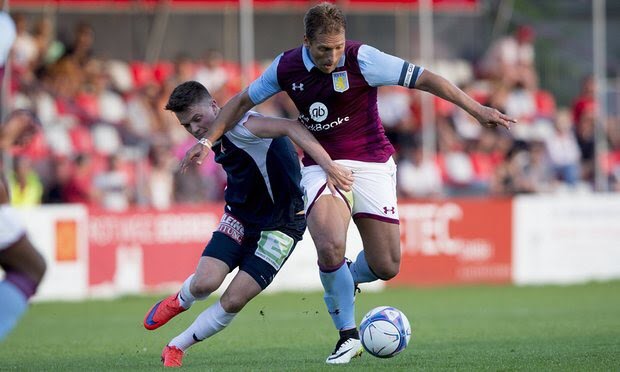 Petrov, 37, looked in good shape as he stepped up his comeback bid after beating leukaemia.

The midfielder last turned out for Villa in March 2012 before being forced to retire due to his illness.

The 105-cap international confirmed his intention to return to the playing side earlier this summer and has now duly donned Villa’s claret and blue on their pre-season tour.

A Jordan Ayew double and goals from Micah Richards and Libor Kozak put Roberto di Matteo’s side in total control at the break. The new Villa boss changed the entire team at half-time and doubles from Joe Bennett and Rudy Gestede ensured a runaway triumph with Petrov playing his part.