DUNFERMLINE boss Allan Johnston is backing Paul ‘PJ’ Crossan to be a hit at Celtic.

The Fife gaffer admitted he is disappointed to lose the striker, but insisted the teenager’s move to the champions is a “massive opportunity”.

Crossan, 17, made the switch to his boyhood favourites during the week after the East End Park outfit agreed a financial package with the Hoops. 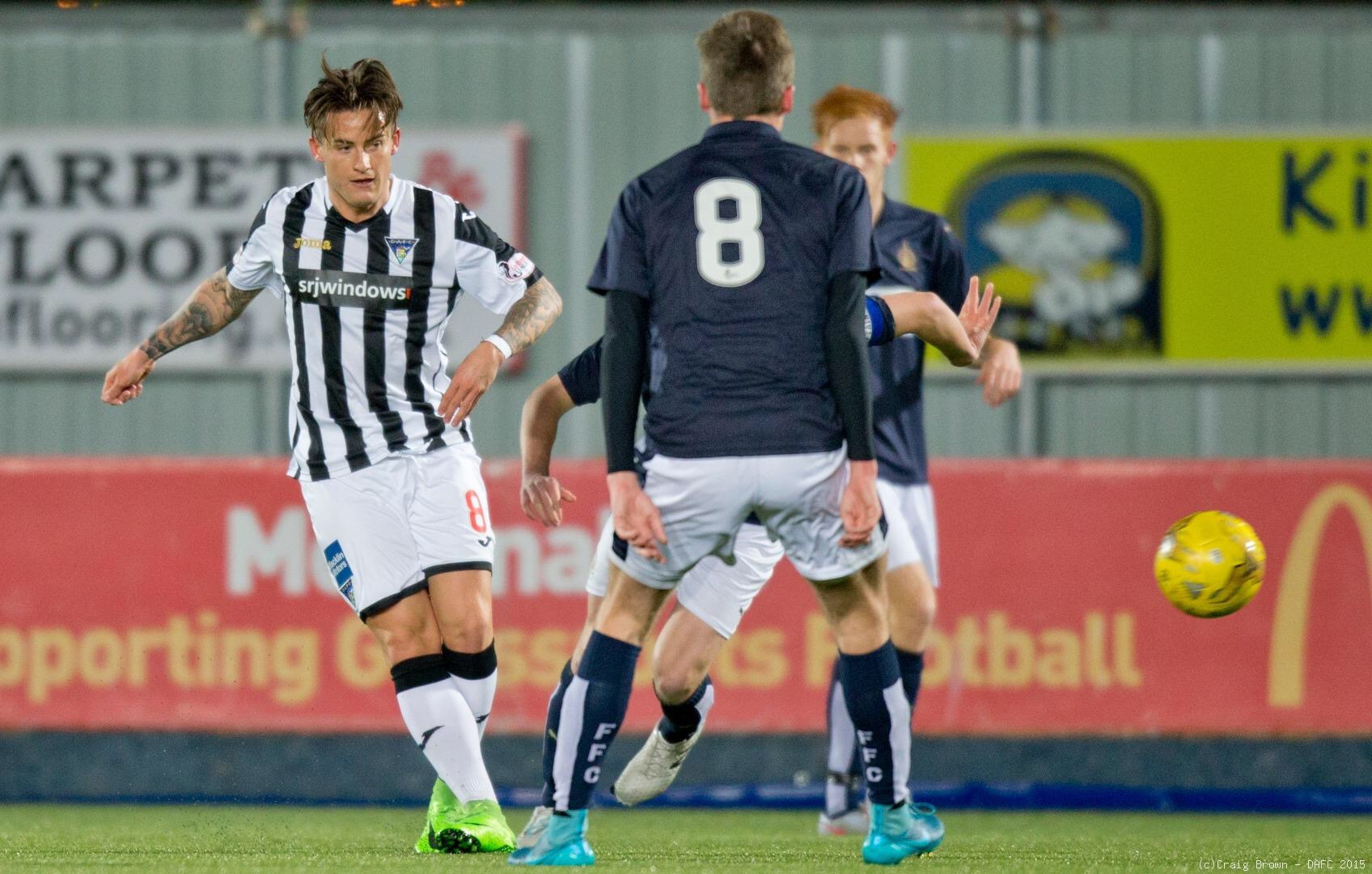 The youngster was out of contract and his club were due a development fee after bringing him through their youth set-up.

The Championship side, who have taken Parkhead winger Paul McMullan, 20, on a season-long loan as part of the deal, could receive further cash windfalls relating to first team appearances and if Crossan is sold on.

Johnston had hoped to keep the Scotland Under-17 forward with a view to involving him in the first team squad in the forthcoming campaign.

He said: “It’s a good deal for the club, especially if he goes on and is really successful at Celtic.

“However, it’s still disappointing when you lose one of your good young players.

“I always think you’ve got a better chance of progressing at a club like Dunfermline, but it’s not my decision.

“I think Celtic are taking him more as a development player for their Under-20s, whereas he’d be more involved in our first team squad. But it’s a massive opportunity for him.

“We had offered him a contract well before the end of the season, but there must’ve been interest from elsewhere because he held off.

“We all hope he does well because he’s a great lad and has a fantastic attitude, which is why he was involved in the first team towards the end of the season.

“He came through the youth system here, so it’s brilliant to see boys like that being successful and I suppose everybody can see there’s a pathway to maybe go on to an even bigger club.”

Crossan made his first team debut in a 6-1 rout of Stranraer in February and made one other appearance against Brechin City in March, where he came off the bench to set up Faissal El Bakhtaoui’s third goal as the Pars clinched the League One title.