I don’t think any of us regarded the possibility of playing a Champions League qualifier in San Marino next month as likely, but after La Fiorita left Belfast with only a single goal deficit, the prospect of playing the next round in an historically dubious territorial entity remains real.

Linfield were right to make provisions for the possibility of facing Celtic in the next round, but smiling executives and comments of making £1m on the tie is asking for it. The lesson for all of us is take care of the next game.

Football in June and July is a random lottery. We’ve learned this lesson often enough, but it’s worth reminding everyone again.

Yesterday we learned that the Supreme Court will publish its verdict on Rangers’ Big Tax Case next week. This one has had so many twists along the way it’s impossible to call. Whatever the outcome, there will be no surprise.

We may discover that Rangers tax affairs were not legal, not open to other clubs, and therefore bestowed an unfair sporting advantage. Or it may be that Income Tax was optional all those years. Place your bets. 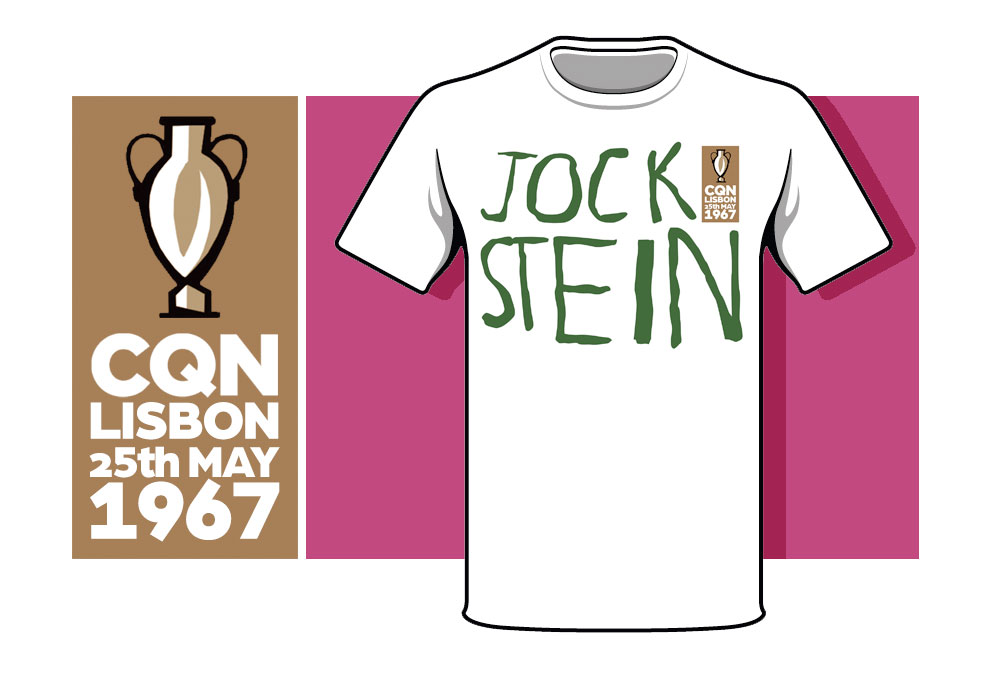 BACK BY POPULAR DEMAND!