A FIRST in Rome and a tenth at Hampden rate as James Forrest’s two favourite Celtic triumphs this season.

The prolific winger scored on of his 16 goals when the Hoops made history and confounded the Ladbrokes odds by beating Lazio 2-1 in the Italian capital in their Europa League Group B encounter in November.

It was the Parkhead club’s first-ever victory on Italian soil at their 13th time of trying.

And the Scotland international raider was also involved when Christoper Jullien knocked in a Ryan Christie left-wing free-kick delivery on the hour mark to claim the Betfred League Cup against Steven Gerrard’s Ibrox outfit in December.

The champions were 13 points ahead with eight league games to go and due to play Aberdeen in the Scottish Cup semi-final when football went into lockdown due to the coronavirus pandemic.

Forrest reflected on the two successes and told the Celtic View Podcast: “We’ve had a lot of good results in big games and the European campaign was a success even though the way it finished wasn’t the way we wanted.

“The big one was the Lazio away game. The club had never won before in Italy, and Lazio were doing well in their league, so that was a big moment.

“And winning the League Cup Final in the way that we did, which was maybe different from the previous couple of years, was a really good moment this season. There has been so many this season.” 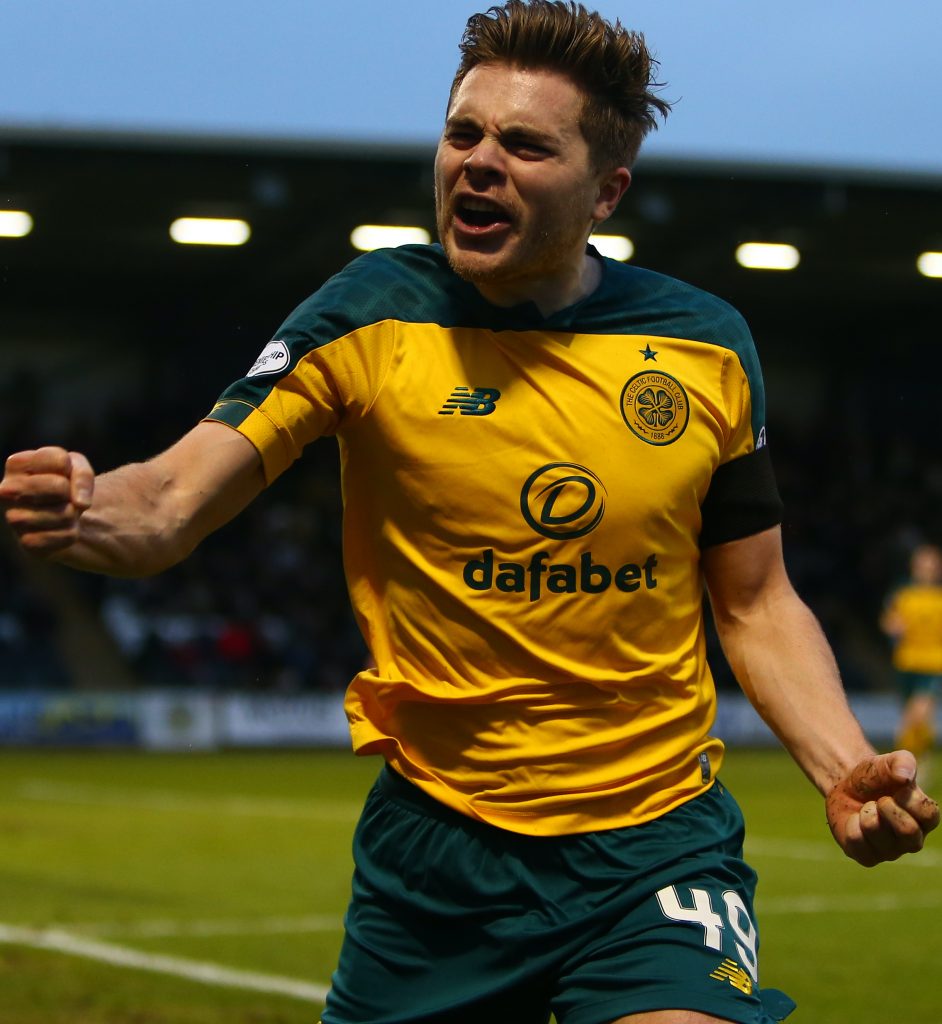 Forrest stressed the importance of the Hoops hitting the ground running when they returned from the winter training camp in Dubai.

The title kings won 12 of their 13 domestic games in 2020 and drew the other – the 2-2 stalemate at Livingston – before the game went into cold storage.

He said: “All the boys have been on the top of their game and we’ve had some really good results and that’s why where we are where are just now.

“The last couple of years, whenever we’ve come back from Dubai, we’ve always seemed to kick on. So there was maybe a wee bit more pressure this year to make sure we did it again and the performances and results have been really good.

“The consistency from the team and the staff to keep making sure everyone stays on their toes – that comes from young players coming through and new signings, as well. Even players who sometimes can’t get in the squad – they’re international players, too – so the standard has maybe helped with the success over the past few years.”

Forrest is in the running for the Dafabet Celtic Player of the Year award, but he admitted his forward-line sidekick 22-year-old Odsonne Edouard, with 28 goals in this campaign, would get his vote.

He added: “There are a lot of players who’ve had a really good season, but I think I’d go for Odsonne.

“The goals he’s scored and the way he’s played for being such a young age, I’d vote for him. He’s really laidback and chilled, as well, but he’s come up with really big goals and big performances and it’s great to have him in the team.”