Celtic Quick News on News Now
You are at:Home»Football Matters»‘PLAYING IS MY PRIORITY,’ TOURE
By CQN Magazine on 9th February 2017 Football Matters
KOLO TOURE has insisted he is not ready to retire from playing just yet.
The 35-year-old Ivory Coast international defender is adamant he still has a future at Celtic.
Toure, who joined his former Liverpool boss Brendan Rodgers at the Hoops in the summer after being released by the Anfield outfit, is preparing for the day he hangs up his boots and goes into coaching.
But his priority at the moment is to continue battling for a place in the first team. 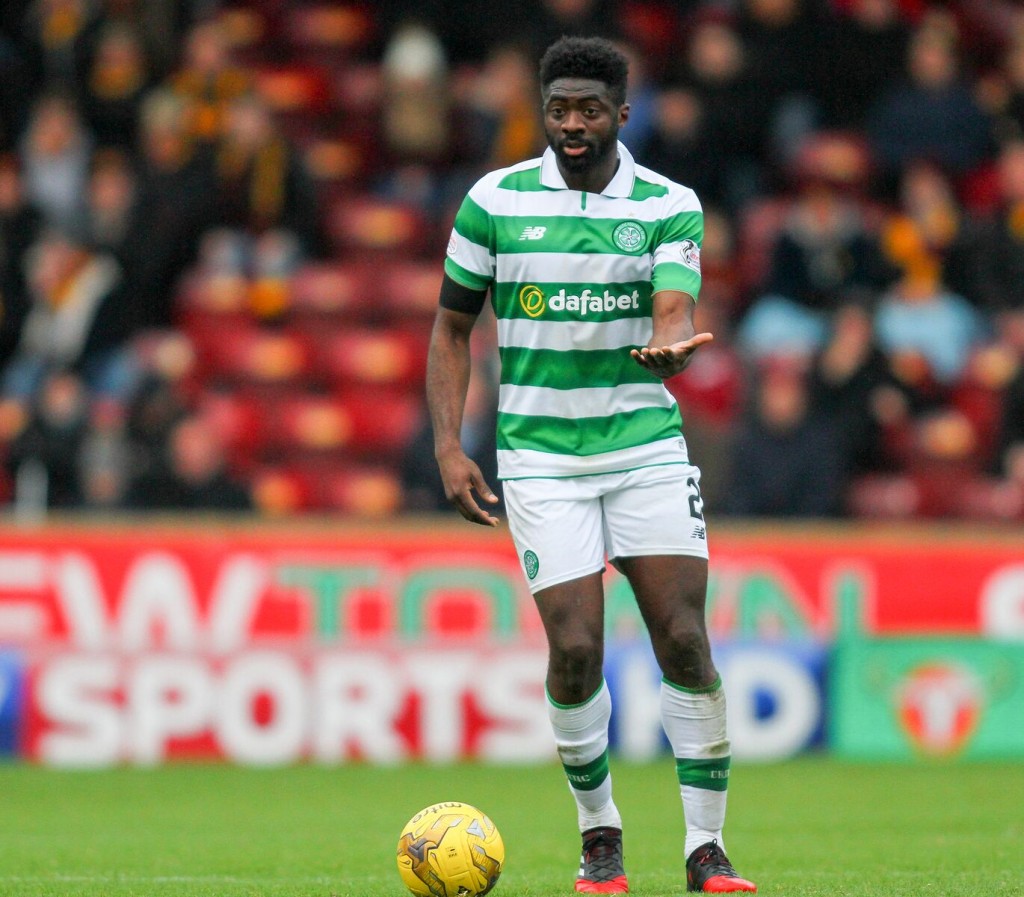 The veteran centre-half hasn’t started a game since the thrilling 4-3 comeback win over Motherwell at Fir Park on December 3.
Jozo Simunovic and Erik Sviatchenko were Rodgers’ preferred central defenders until Dedryck Boyata broke into the line-up five games ago.
The versatile Mikael Lustig has also been utilised in the middle of the rearguard during this campaign.
However, Toure emphasised: “I am still fighting for a place. I still feel very good and for me to keep playing is very important.
“In my mind, I am still a player, but, of course, I have the opportunity to learn from Brendan Rodgers, who is, for me, one of the best managers in the world.

“He is a great manager and a great guy to learn from.

“Since I started my career, at any club I’ve been at, the managers have all said: ‘Kolo, you are going to be a manager one day!’.

“When I wake up, first thing I want to know is what game is going to be on.

“I have my ‘B’ licence and I’m looking forward to doing my ‘A’ license. I started the ‘B’ licence when I was at Liverpool.

“My thinking right now is to keep learning as a coach, but, of course, I still want to play.”
* Kolo Toure was talking to the Celtic View, on sale now.