Celtic Quick News on News Now
You are at:Home»Latest News»‘PLEASE DON’T REST ME, BOSS,’ PLEADS TIERNEY
By CQN Magazine on 26th April 2017 Latest News
KIERAN TIERNEY will beg Celtic boss Brendan Rodgers: “Please don’t rest me.”
The Hoops gaffer has admitted some of the international players involved with their countries at the end of the domestic campaign will be a due a break.
However, Tierney insisted he wants to carry on playing, despite being a certainty to occupy a full-back berth in the crucial World Cup qualifier against England at Hampden on June 10.
The 19-year-old defender reckons he got sufficient time off during the three months he spent sidelined with his ankle and shoulder problems before he made his return in the 3-0 Scottish Cup win over Albion Rovers on January 22.
He said: “It is down to the manager, of course, but the the way I feel just now, I would be happy to play on.
“I feel good. I feel fit and, having been out for what felt like a long time, I am loving being back in.
“It feels amazing knowing that we have won two trophies and we are in the Final of the Scottish Cup.
“Everyone wants to be a part of that and it would be nice to go into that game on the back of some more good performances in the league. 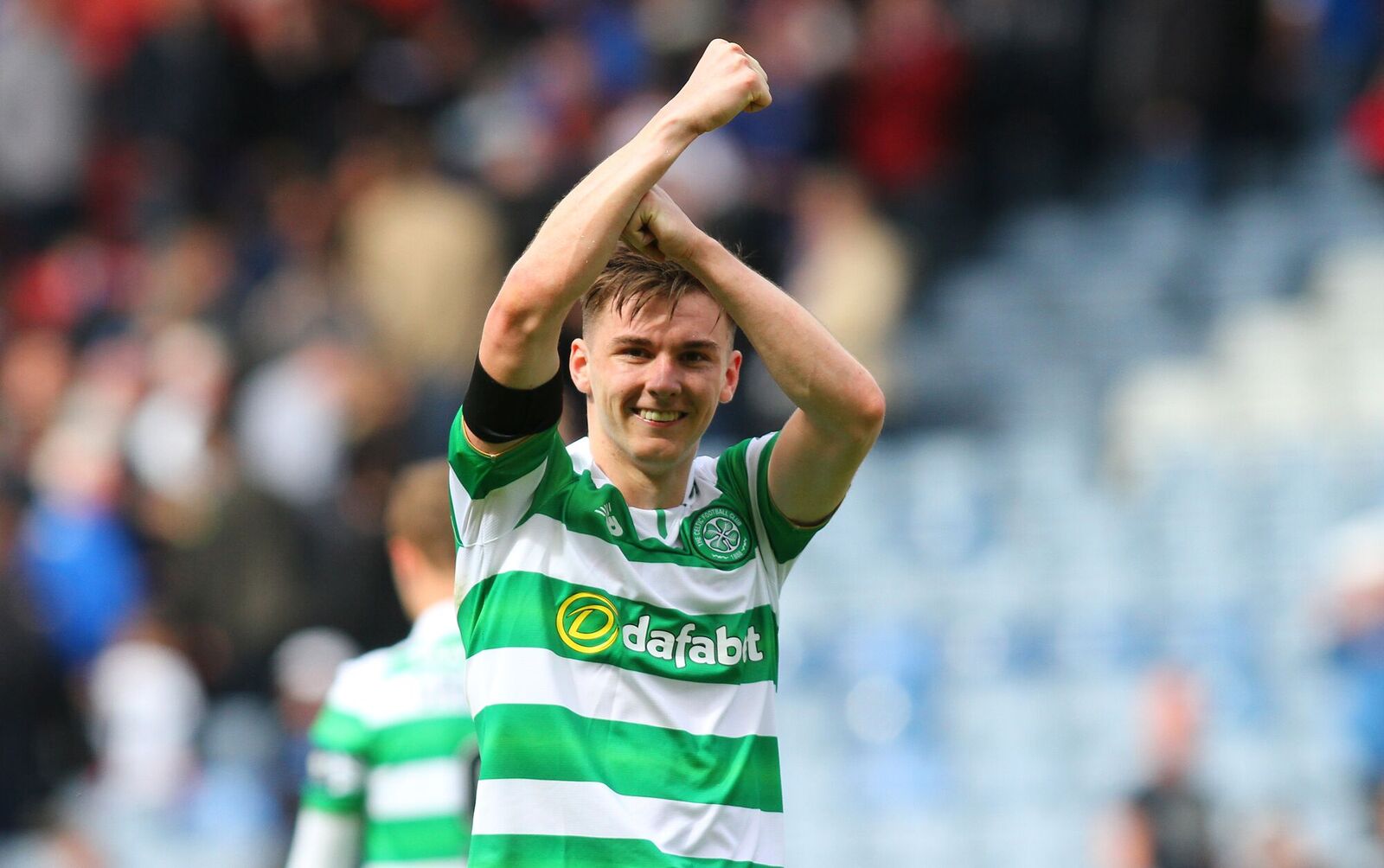 “We’ll see what the manager thinks, but I am just happy playing every week.”
Tierney also believes the team and the Hoops support should make the most of Patrick Roberts while the winger runs down his 18-month temporary contract with the champions.
There is speculation the club may make an effort to extend the on-loan Manchester City youngster’s deal, but Tierney said: “He has been brilliant for us and you saw what he brought to the game on Sunday.
“He is a good team-mate and a good pal, too, but I think you have to trust him to do what he believes is best for his career.
“That is something that he needs to decide for himself. Obviously, I would love it if he stayed on here, but that isn’t really anything to do with me.
“Patrick needs to make that decision himself, but he has had a really successful loan spell here and I know how much he has enjoyed it.

“I think you can see why he has that price tag around his neck at such a young age.

“His technique and his movement is excellent and he has contributed so much this season. 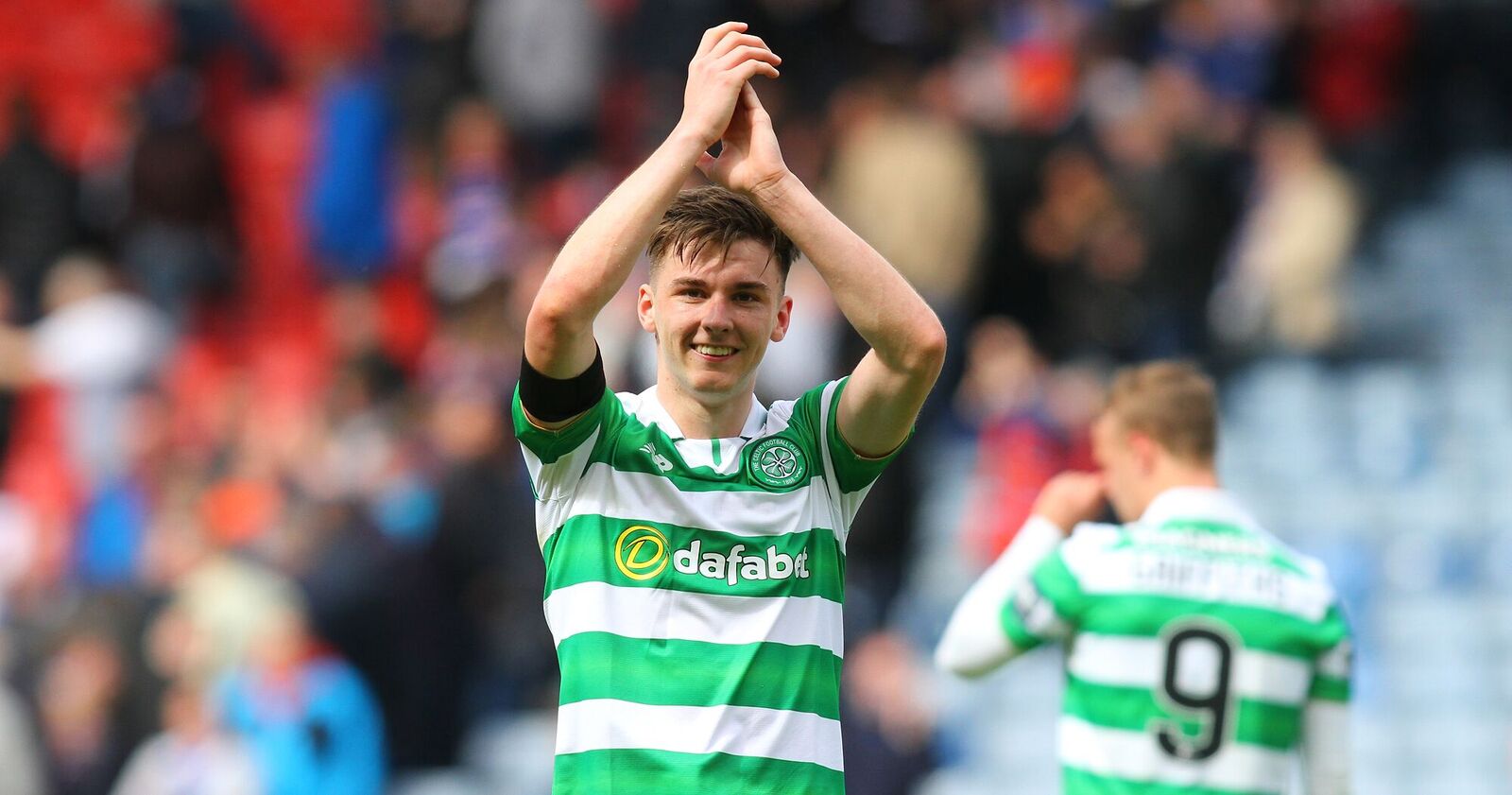 “I don’t know what will happen next because that is up to Patrick and the club, but, hopefully, there will be a few more afternoons like Sunday’s to come.”

Rodgers is now preparing the Hoops for their sixth meeting against Pedro Caixintha’s outfit this season.

So far the champions have won four and drawn the other and Tierney is determined to keep that sequence intact at Ibrox on Saturday.
The treble-chasing Hoops are heading for the record books, but the defender said: “To be honest, I have actually tried not to think about it.
“It sounds boring, but to me you just need to think about the game coming up and focus on that. Everything else takes care of itself.
“We know that we are getting towards the end of the season and we all want to bring success to the club.
“But the most important thing is that we keep winning games and the best way to do that is just by concentrating on one game at a time.
”I give my all and that is the way I like to play. I have enjoyed the season and I feel I am learning all the time, especially after getting the chance to play in the group stages of the Champions League.

“But I still think there is a lot for me to work on. I don’t ever get carried away with people saying this or that. 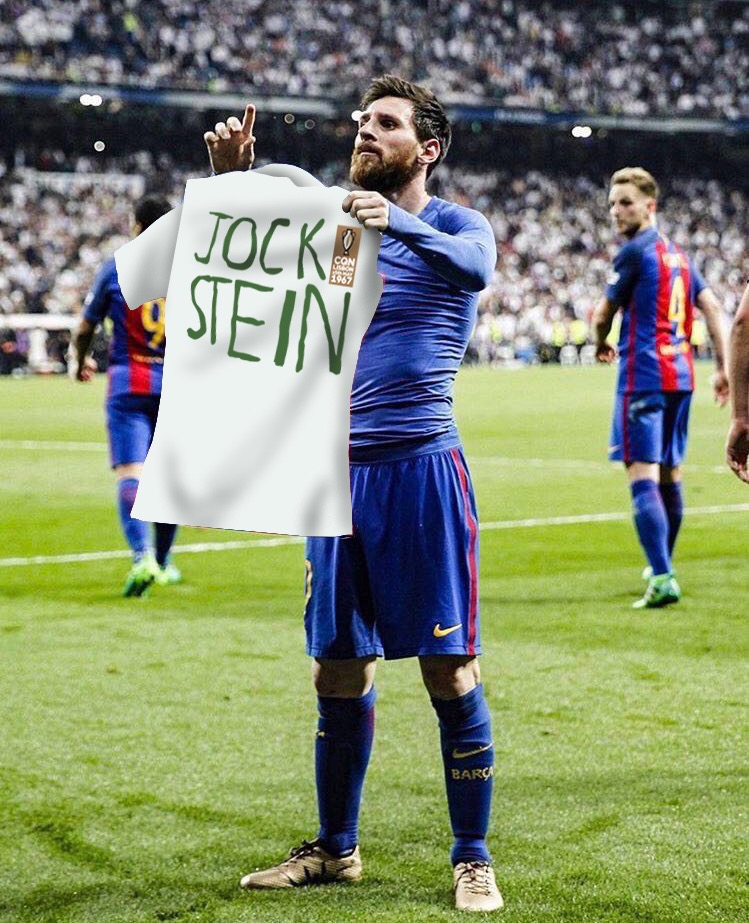 DELIGHTED THAT IT’S ARRIVED! – GET YOURS AT WWW.CQNBOOKSTORE.COM