Celtic Quick News on News Now
You are at:Home»Latest News»POSTECOGLOU AND THE IMPORTANCE OF OVERCOMING THE FEAR FACTOR
By CQN Magazine on 27th August 2021 Latest News

ANGE POSTECOGLOU refused to point the figure at anyone for awful defensive lapses that cost Celtic two first-half goals in the Netherlands last night.

Instead, the Hoops boss praised his players for their never-say-die spirit and admitted: “Mistakes will happen.”

Kyogo Furuhashi fired the Parkhead men into a dream start with the opening goal in exactly two minutes ad 10 seconds to give the team a 3-0 overall lead in their second leg Europa League Final play-off with top-class Dutch outfit AZ Alkmaar.

However, the Dutch were invited back into the tie when Stephen Welsh and Joe Hart combined to make a mess of a simple, straightforward clearance from the keeper and gift their opponents an equaliser on the night three minutes later. 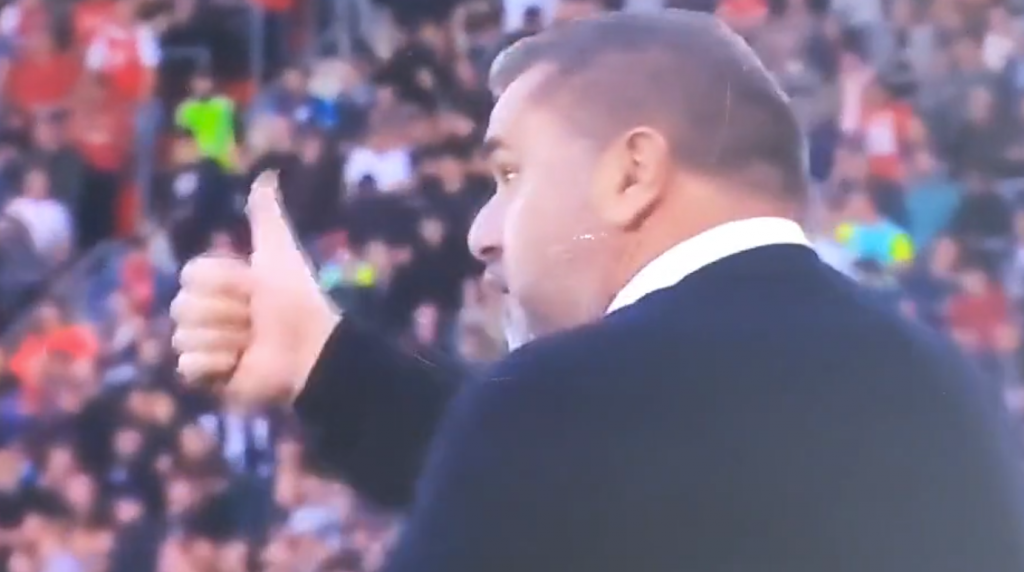 In the 26th minute, Carl Starfelt joined in the blunders when he swiped at a right-wing cross, missed completely and the ball struck his standing leg before diverting past the stranded Hart.

Suddenly, Celtic’s two-goal advantage from the game in Glasgow had been halved, despite Kyogo’s early goal.

The howlers gave the Dutch oxygen and they made the following hour and a bit extremely anxious for the visitors.

However, it is the Hoops who are in today’s midday draw after their manager had a word to settle their jangling nerves in the dressing room at half-time.

Postecoglou said: “We just lost belief. Our evolution as a team will depend on how we overcome the challenges we face. The challenge on this occasions was how we would respond to the individual mistakes we made.

“We didn’t react well to that initially. In the last 30 minutes of the first-half we second-guessed ourselves, we got apprehensive and we worried about making another mistake. We had to break through that barrier. 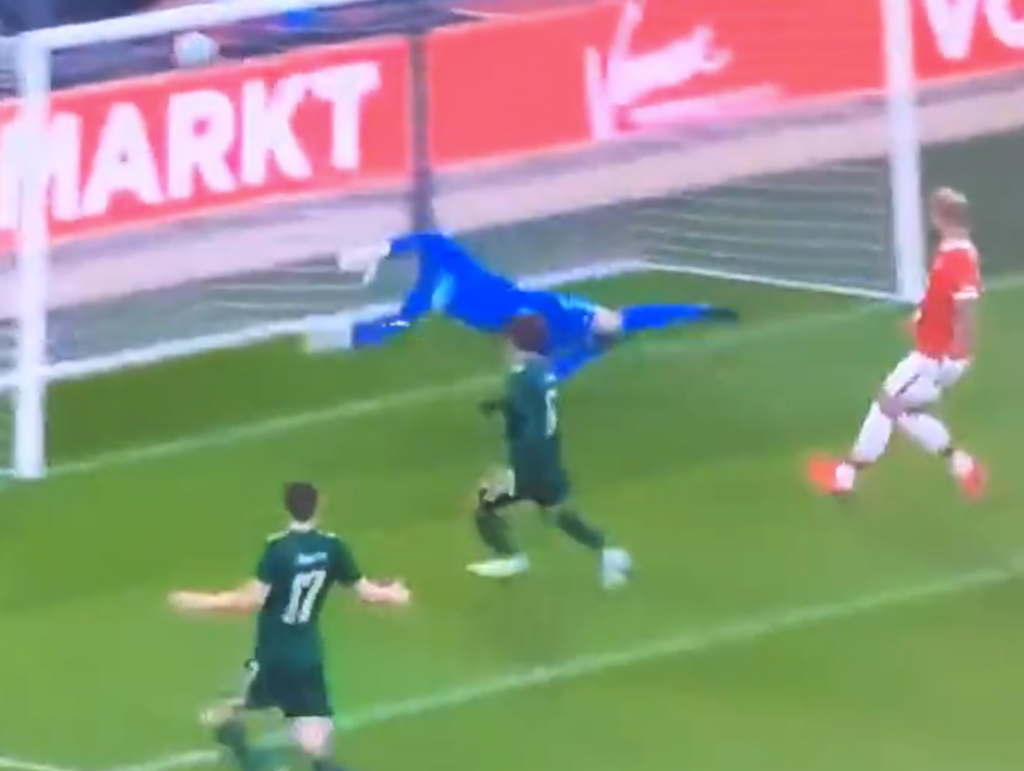 PICK IT OUT…Kyogo Furuhashi thumps in the opening goal inside three minutes.

“I told the players that fear is the biggest impediment to progress and we had to eliminate that from our game. Mistakes will happen, we just have to respond better to them and believe in our football.”

Looking at the errors from experienced keeper Hart and £4.5million Swedish central defender Starfelt, Postecoglou, speaking to the Daily Mail, added: “They are two human beings, they are going to make mistakes.

“What was more important for me was what we did after and how we reacted. Mistakes will happen. We just have to respond better and believe in our football.

“Joe was obviously disappointed, but he made a couple of outstanding saves. Carl defended really strongly in the second-half.

“Mistakes are a part of football, it’s the reaction to them that’s important.

“I get it that people tend to look at things in isolation and two players made mistakes, but that’s not how I view it. I look at the overall picture and thought that, for the most part, we defended okay and it was individual errors which cost us – their goals didn’t come from defensive breakdowns.

“Both of those players recovered from those errors and went on to contribute to our victory. 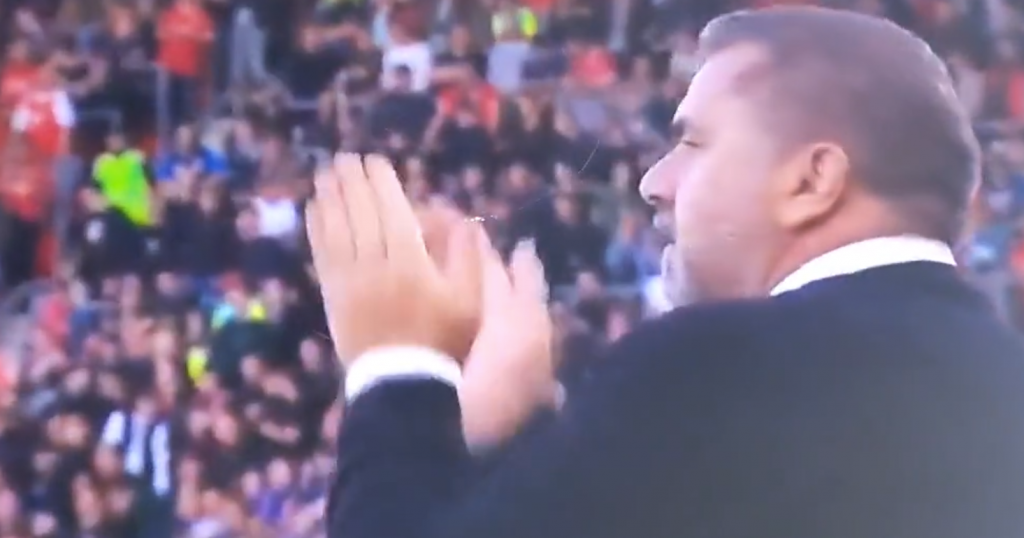 A BIG HAND…Ange Postecoglou on the touchline.

“We’ll keep working on things. I’ve already said we’re not the finished product – we can’t be at this stage. You need to keep things in perspective: it’s been a massive month for us and we have yet another big game on Sunday.

“We lost our way a bit in the first-half trying to recover from that and they got momentum.

“We started the game well, we scored the goal and started playing really brightly. But the two goals set us back.

“It was a different type of performance in the second-half when we had to dig in.

“When you give away two goals, you know the opposition’s going to have confidence and momentum.

“But it’s great we showed that resilience and the players got their rewards for it.”