ANGE POSTECOGLOU has welcomed new Bhoys Joe Hart and James McCarthy to Celtic and hailed the double-act as motivators.

The former England keeper and the Republic of Ireland midfielder have just completed their moves to Parkhead as the ex-Australian national manager continues his summer revamp.

Postecoglou reckons he has secured top quality in Hart as well as McCarthy, but insisted: “International class, world class, I don’t look at it that way.

“For me, it is as much about what kind of. people they are and what experience they bring as it is about them being exceptional players. 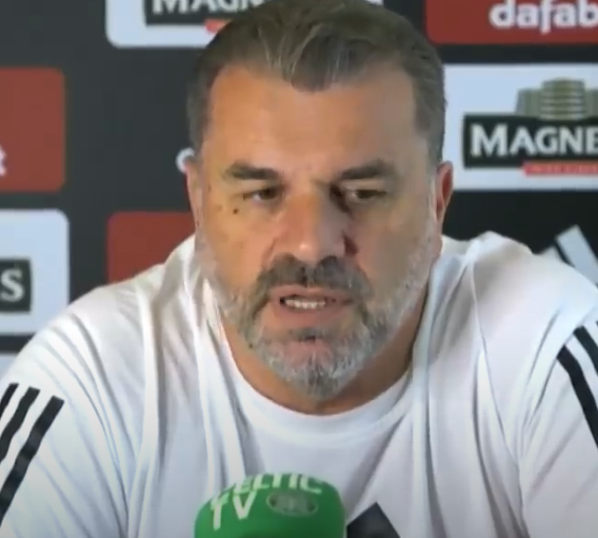 “One of the things I am trying hard to remedy is this group of players – the ones who were here last year – went through a pretty tough time and it is about bringing in some fresh faces and fresh voices.

“That will get everyone refocused on what is in front of us, not what has happened in the past.

“Joe and James both tick that box. They are both accomplished players who have played at the highest level for a long time.

“They were also both really motivated to come here and help and continue their careers.

“They are at an age when they have a lot more to contribute. I don’t see them as players who are in the final year of their careers.

“Again, it is not about the age as their motivation and their ability to keep driving themselves and both have that in bucketloads.” 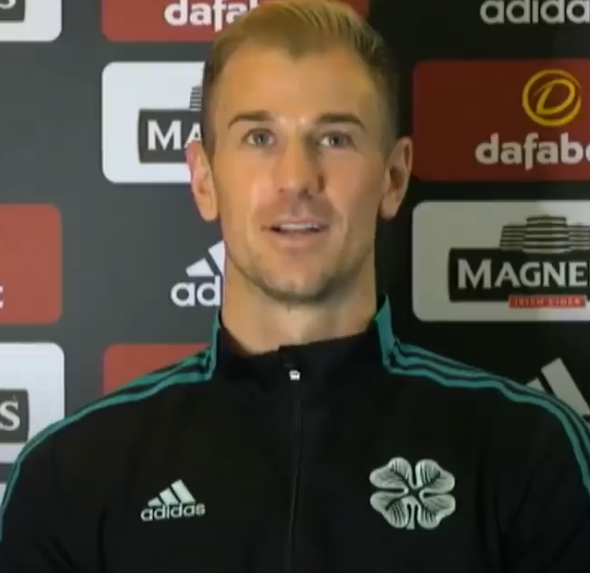 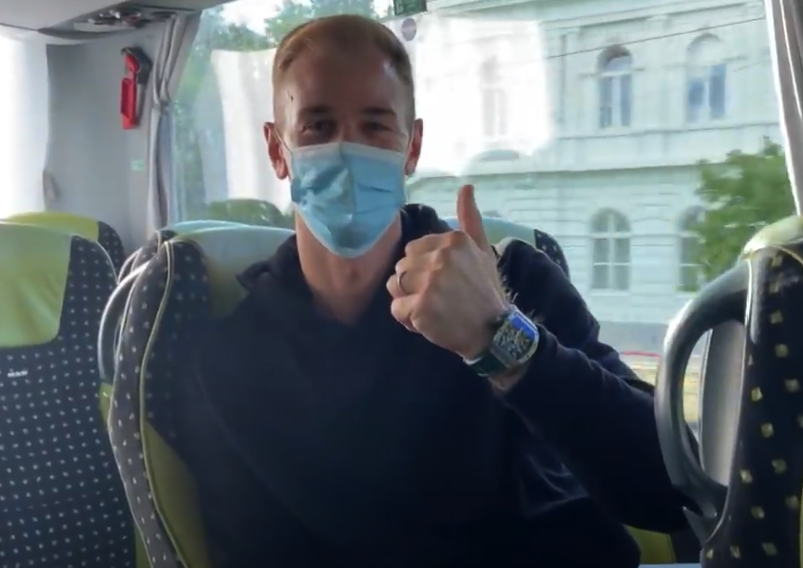 The Hoops manager, in the Czech Republic to prepare for today’s 4.45pm kick-off against Jablonec in the Europa League qualifier, continued: “The backbone of this team will be the players who want to contribute, whether that is new guys or guys who have already been here.

“We have to build a new team who, hopefully, will be successful for a number of years. Who is part of that is down to the individuals.

”The first thing I noticed when I took over, there wasn’t a lot of experience. A lot left over the last couple of years. I thought there was a bit of a gap.

“You have to be careful. Sometimes you can bring in the wrong type of experience and it can affect in an adverse way.

“I really worked hard to make sure, if I am going to bring in guys of that age and experience, that they are the right kind of people.

“Every person I have spoken to about James and Joe, and all the research I have done, tells me that they are first-rate professionals and very good people. That is important.”

Postecoglou, speaking to the Daily Record, added: “Obviously, we were disappointed to drop out of the Champions League and this game gives us another opportunity to stay in European football.

“I’ve said pretty consistently that there are a number of players we still need to bring in. But the time frame is still to be sorted.

“It is a difficult market and time to do deals. While it feels like an eternity, the club are working hard to try to get things over the line and it certainly doesn’t stop with the last two.

“We’ve still got some business to do. We’ll definitely get some more coming in over the next couple of weeks. We have had to be creative so far. Obviously, I’m still keen to bring more in, but we’re planning not too many windows like this.

“I’d like to think we’ll be much better placed next window to not have to work it this way that we have to bring in loads.”

Hart is on the brink of his debut in the Europa tie while McCarthy has been training on his own as he gets up to speed before meeting his new team-mates.

The Glasgow-born midfield enforcer has endured a torrid time with injuries in the last few years at Everton and Crystal Palace, but came through a strigent medical before agreeing a four-year deal.

Postecoglou will asses the player when the squad return and prepare for Sunday’s visit of Dundee.