Celtic Quick News on News Now
You are at:Home»Latest News»POSTECOGLOU, LAWWELL: THE BIG REVEAL
By CQN Magazine on 13th May 2022 Latest News

The Greek-Australian gaffer gave the outgoing chief executive the credit for getting the ball rolling on his incredible journey from Yokohama F Marinos to Parkhead, as CQN reported in March.

Now Lawwell has lifted the lid on his part in the sensational move as the Hoops had to react swiftly in the aftermath of the three-month pursuit of Eddie Howe ending in failure.

The one-time club supremo, speaking to Australian media outlet KeepUp, said: “He first came to my attention via my son Mark, who said a guy called Ange Postecoglou is the manager of Yokohama. This guy’s the real deal.

“That got my interest. I watched him carefully over that period. As CEO, I’ve always got a list of six names in the top drawer – you never know what can happen with the manager. 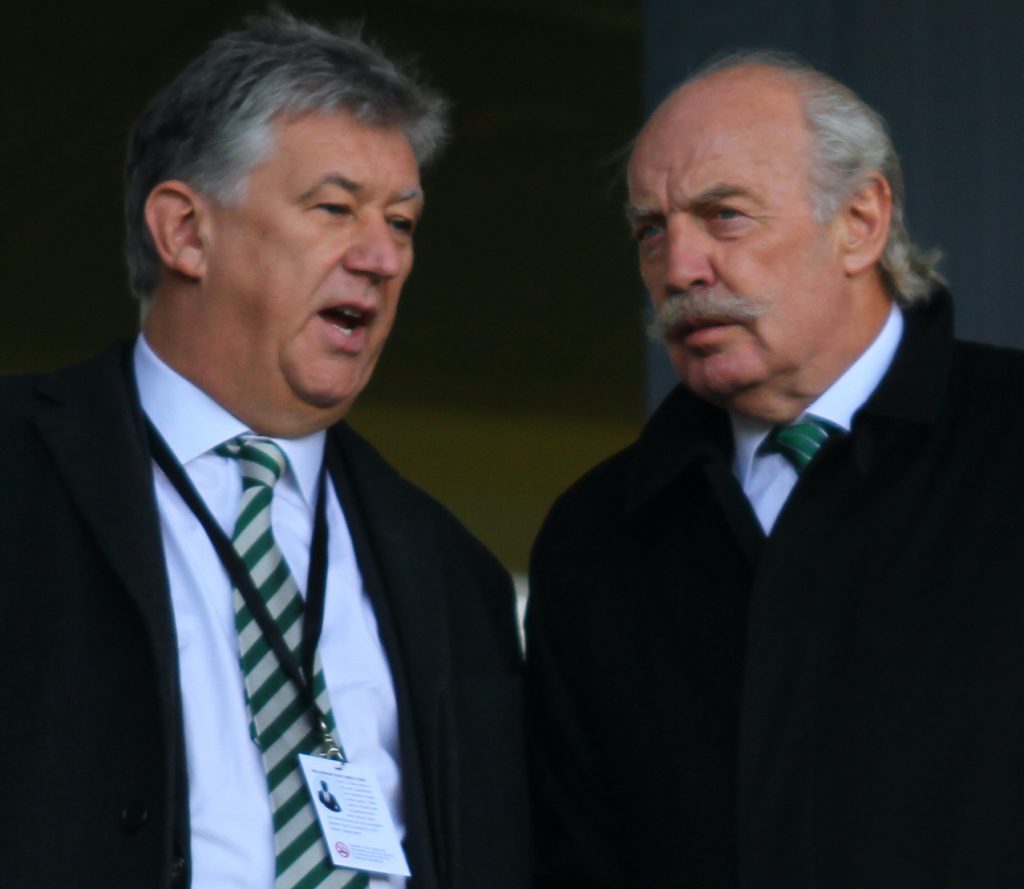 “In my initial chats with Ange, I got a really great impression. He was experienced, mature, had courage in his convictions. And, having watched him over the years, he played football the right way.

“He was a football enthusiast, a football nut. He not only knows about Japanese, Australian and European football, he knew about Scottish football and Celtic, he knew the task that was (potentially) ahead of him. He knew Celtic.

“I’d spoken to Frank (Trimboli, Postecoglou’s agent) a couple of times in the process to gauge Ange’s availability and interest – we were looking from February onwards.

“Frank said he’d be interested, so we kept him in mind. When Eddie pulled out at the end of May, we went to the list.

“We agreed that I would speak to Ange, and Dermot would (separately) speak to him.

“Dermot had a Zoom call with him and called me back and said: ‘We don’t need to talk to anyone else’.

“He thought Ange was the real deal.” 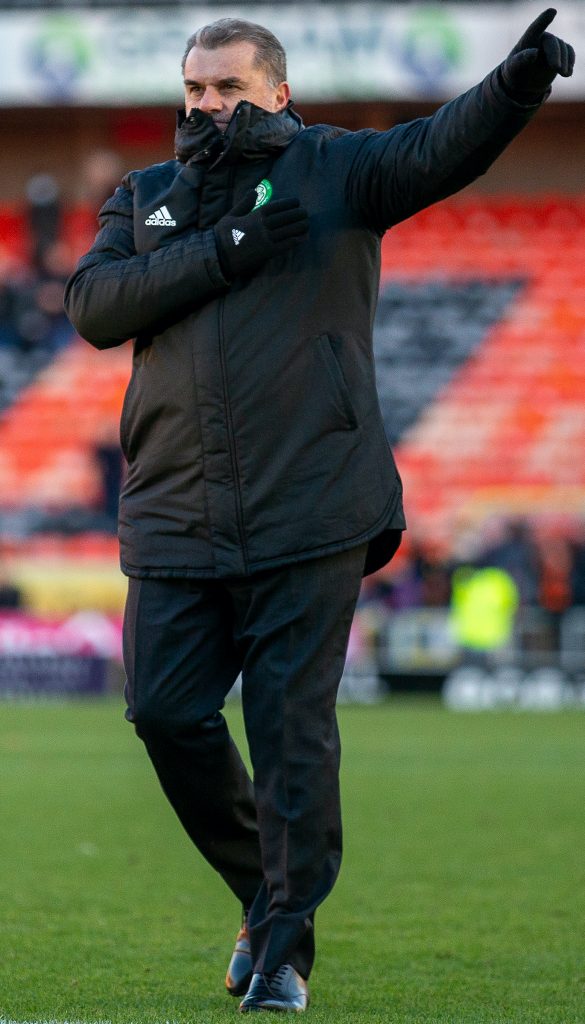 And so it has proved to be with Postecoglou taking Scottish football by storm as he completely transformed Celtic after the shambles of the previous campaign when the bid for the historic tenth title was dynamited shortly after the turn of the year.

The team completed a dreadful season without a trophy for the first time in 11 years and Neil Lennon departed on February 23 – only two days after an unacceptable 1-0 loss to Ross County in Dingwall.

Eddie Howe, who had been out of work for seven months after leaving Bournemouth, immediately came on the radar.

However, after three months of toing and froing, Lawwell decided to pull the plug and look elsewhere.

He remembered the words of his son Mark, who worked with football agency the City Group and joined the Parkhead backroom team last month, and made his move.

Ironically, Lawwell left his post of 18 years on June 30 – twenty days after the manager agreed to come to Scotland.

Ange Postecoglou answered the call – and Celtic fans will celebrate the club’s tenth Premiership crown in 11 years when the curtain comes down on a phenomenal campaign against Motherwell at Parkhead tomorrow.