ANGE POSTECOGLOU witnessed Celtic roar in 2022 with a rousing 2-0 Premiership victory over Hibs at a rocking Parkhead last night.

Japanese new Bhoy took inside four minutes to claim his first goal when he tucked away a right-wing pass from Tom Rogic, Josip Juranovic fired in an impeccable 25th-minute penalty-kick and Reo Hatate, another of the triple swoop on the J-League on Hogmanay, delivered a Man of the Match display.

However, the Greek-Australian gaffer insisted his team can do better. 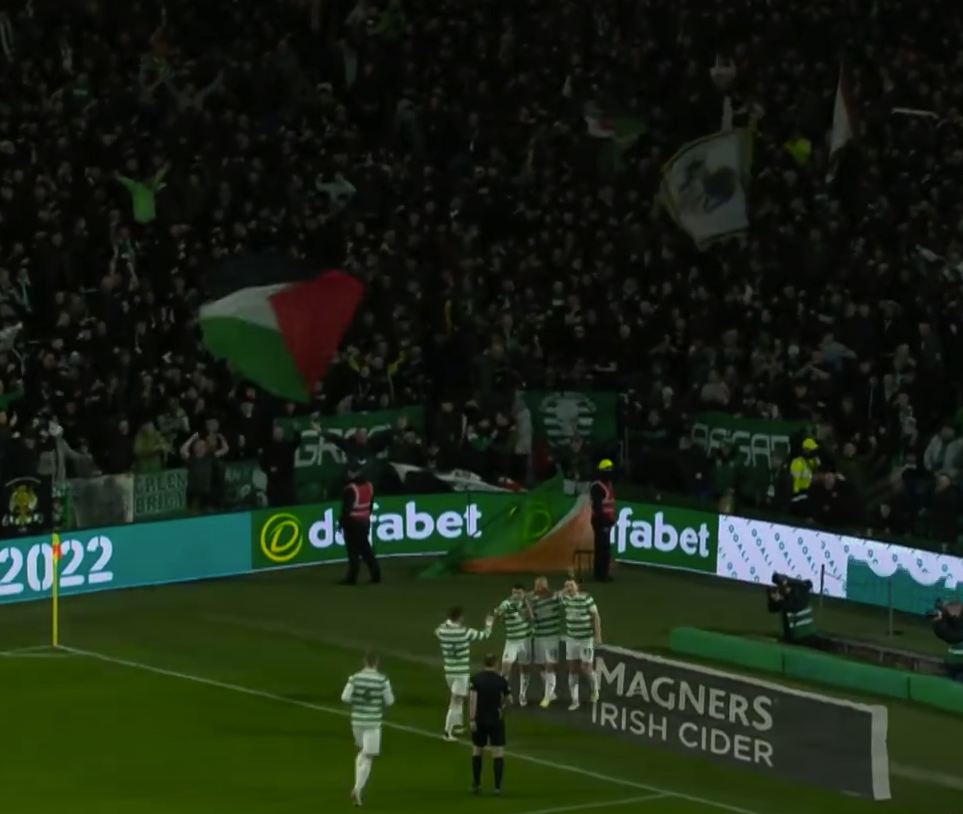 PARADISE…Daizen Maeda and his delighted Celtic team-mates celebrate his opening goal against Hibs at a bouncing Parkhead.

The Hoops settled for a two-goal triumph, but the scoreline doesn’t come remotely close to emphasising their superiority and command against worthy opponents who have now lost three times this season to their Glasgow rivals.

There was no sign of injured 16-goal striker Kyogo Furuhashi, the man who put the Easter Road outfit to the sword in the 2-1 Premier Sports League Cup Final triumph at Hampden last month, but the home side still had enough firepower to make sure the new year kicked off with three crucial points.

Postecoglou insists the team will continue to be positive and said: “We started really well and we were really bright with a good tempo and created a lot of chances.

“We were a bit wasteful in front of goal and in the second-half we were dominant in terms of creating opportunities, but we still had most of the control in the game. 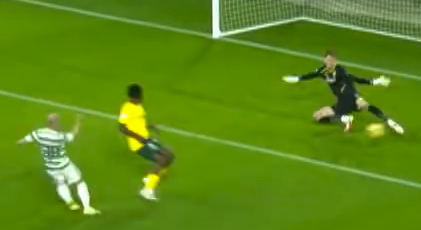 PICK IT OUT…Daizen Maeda slams the ball behind the helpless Matt Macey inside four minutes.

“There’s a fine balance with the boys not playing for three weeks and being fresh, but then looking a bit rusty in some of our passing as well, but, hopefully, that will improve.”

Asked about the performances of Meada and Hatate, who got starting berths, Postecoglou, speaking to Celtic TV, replied: “The boys did well.

“I guess that’s the advantage of getting them in for the first training session – well, Reo got in a few days later, but they’ve had a good week or 10 days with the boys and that’s helped them settle in.

“They’re both naturally fit guys, anyway, so I wasn’t really concerned too much. It was just a matter of them understanding the game. I thought this was a good game to expose those two to what it’s like playing for this football club at home.” 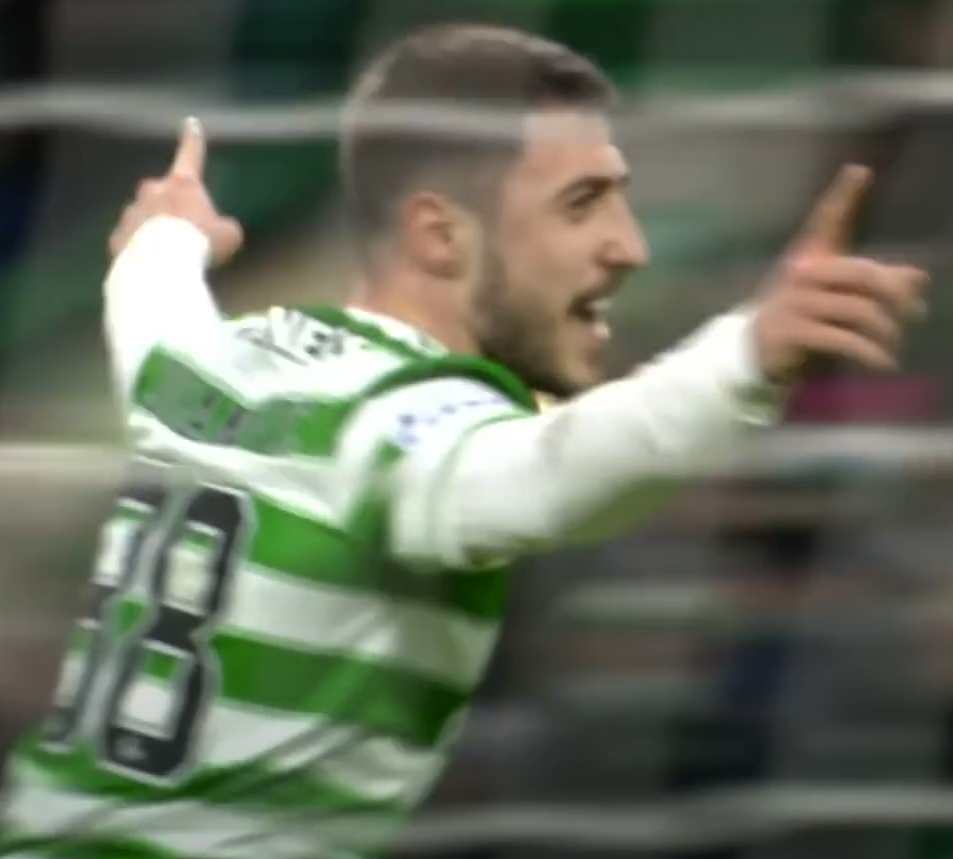 SPOT ON…Josip Juranovic celebrates his penalty-kick for No.2 against Hibs.

There was further good news with Yosuke Ideguchi coming on as a 74th minute substitute for his debut, Filipe Jota and Giorgos Giakoumakis returning after injury and Mikey Johnston also getting the chance to get into his stride.

Postecoglou, who is now preparing for his first Scottish Cup experience at Alloa on Saturday evening, looked at his squad and added: “Well, there are plenty of games, so we’re going to need all of them. There will be plenty of opportunities for all of them to get some game-time.

“We know in the first half of the season we struggled at times with absences. We want to make sure we’ve got a strong enough squad now to withstand that – we’ll give game-time to the guys to make sure they’re up and ready to go.”