Celtic Quick News on News Now
You are at:Home»Latest News»POSTECOGLOU REFUSES TO WRITE OFF HOOPS
By CQN Magazine on 18th February 2022 Latest News

DISAPPOINTED Ange Postecoglou is refusing to write off Celtic’s Europa Conference League hopes, despite the 3-1 defeat against Bodo/Glimt at Parkhead last night.

The Hoops can salvage the situation in the second leg in Norway on Thursday – but they will have to raise their performance considerably to turn the tie around.

Too many of Postecoglou’s players hit rock bottom against well-drilled and well-organised opponents who picked off the home side with deadly counter-attacks.

The match was typified inside two second-half minutes when the hard-working Daizen Maeda pulled one back with a deft header from a right-wing cross from Josip Juranovic, but the visitors simply went up the park, carving their way through the heart of the Celtic midfield, for Huge Vetlesen to fire in a long-range drive that flicked off Callum McGregor and looped over the stranded Joe Hart for the killer third. 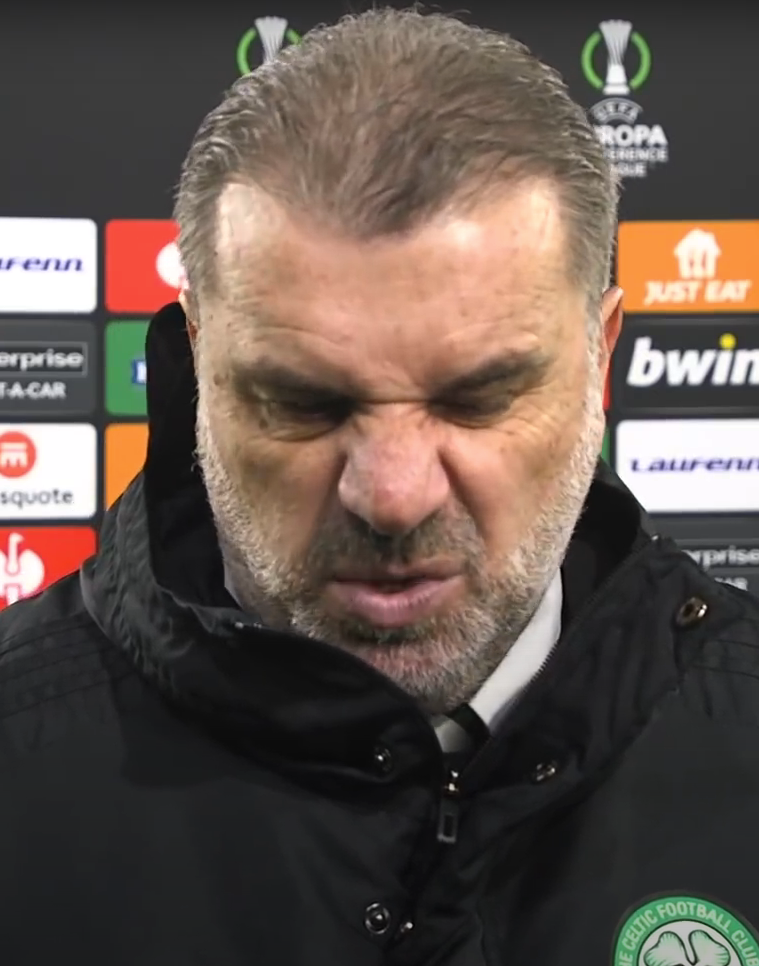 Postecoglou, speaking to Celtic TV, said: “Obviously, it’s not the outcome we wanted and from our perspective we weren’t able to reach the levels we were hoping to.

“We controlled the game for the most part, but obviously they got their goals and they were pretty clinical in the way they counter-attacked against us and we lacked a little bit of quality in the front third ourselves although we did have our chances, so we paid that price.

“It was disappointing because we got ourselves back into the game and we were controlling the game at that time – I think they probably had two chances in the second-half.

“The second one’s deflected and gone in, but you’ve got to take those hits and from our perspective it’s about making sure we dust ourselves off and go again.

“You could sit here and feel sorry for yourself, or realise that there’s still another game to go and we can turn it around. That’s the reality of it.”

The Hoops face relegation-threatened Dundee, who will be managed by ex-Celt Mark McGhee after James McPake was sacked during the week, in the east end of Glasgow on Sunday.

It’s a must-win encounter and the players will have to show character to respond to last night’s fairly dismal display.