ANGE POSTECOGLOU is hoping his Celtic players do not want a rest between now and the end of the season.

The Hoops boss has now assembled a strong squad and is determined for every performer to deliver the goods in the forthcoming months.

The Parkhead men will host Dundee in the Premiership tomorrow afternoon in the aftermath of the disappointing 3-1 loss to Bodo/Glimt in the Europa Conference League in the east end of Glasgow on Thursday night.

Postecoglou could ring the changes after a frustrating evening against the Norwegians when an alarming percentage of his players were lost in action.

The Greek-Australian gaffer said: “We have more depth in the squad to be able to maintain the levels. 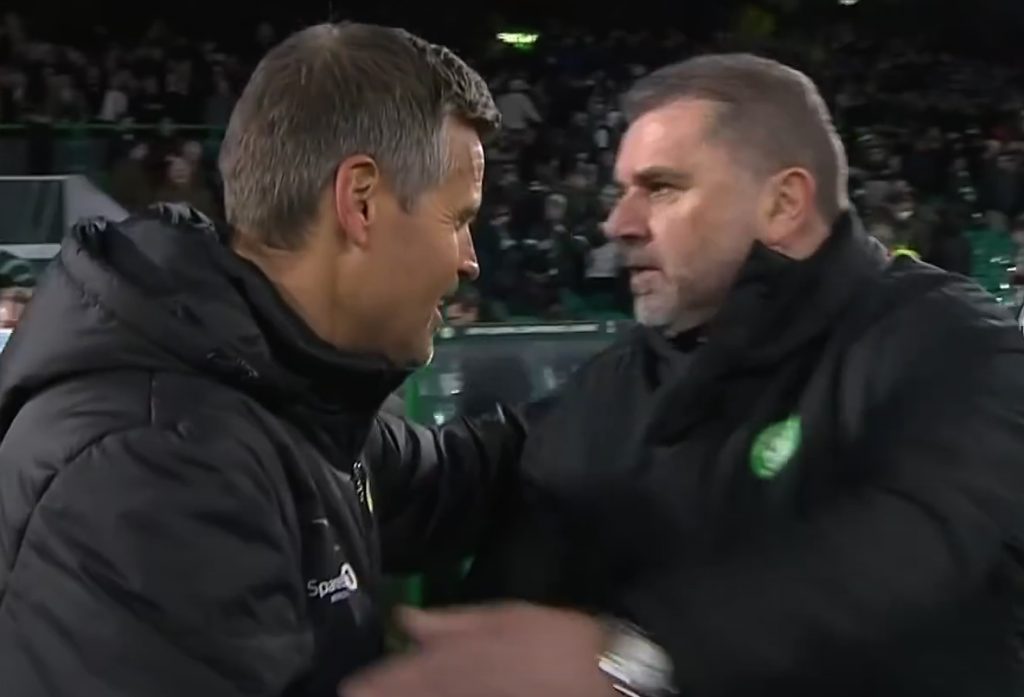 SHAKE ON IT, MATE…Ange Postecoglou and Bodo/Glimt manager Kjetll Knutsen after the 3-1 loss.

“But at the same time, from our perspective, you could have 1,000 players. It’s about what the players do when they’re out there.

“We got through the first half of the season because the squad was really resilient. Some had to play with injuries, but we still maintained our levels.

“Just because we got extra players, I don’t want people to think they’re comfortable.

“Nothing is easy, nothing runs to script, there are always bumps in the road.

“Credit to Bodo/Glimt, they were clinical and took their chances. There weren’t many, but they took them and we didn’t.

Celtic’s 17-game unbeaten run came to an abrupt halt against Bodo/Glimt, but they have the opportunity to save the tie in the second leg on Thursday.

But Postecoglou acknowledges his side will have to get back on the front foot after a dismal European evening which followed a tepid opening 45 minutes in the Scottish Cup against Raith Rovers before the team eventually eased to a 4-0 win to set up a quarter-final encounter against Dundee United at Tannadice next month. 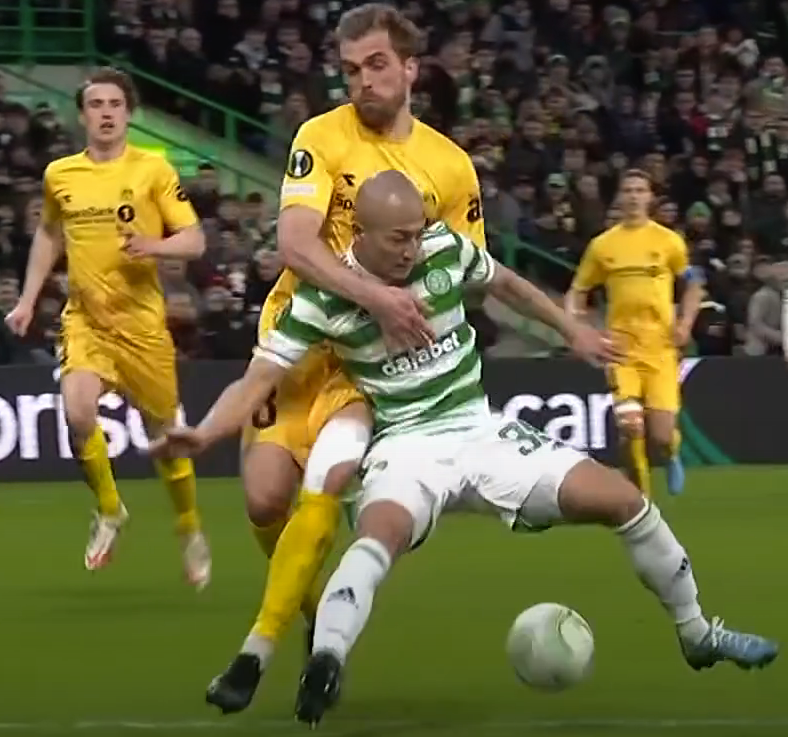 The manager, speaking to the Daily Record, added: “The first-half last Sunday wasn’t about performance. It was just about intent. We were comfortable.

“You can look for a million different theories about why we didn’t win on Thursday night.

“That is what happened to us on Thursday. It wasn’t so much about our performance, it is about what happened in the two boxes. They were super clinical, we weren’t.

“People have seen enough of this team to know we are not going to go over there and lie down. We will go there and have a go.

“That’s the script football writes for you, the challenge for us now.

“To go there and challenge what may be the outcome of the story everyone thinks it will be.”