CELTIC’S three defensive kings of Fraser Forster, Kristoffer Ajer and Christopher Jullien are breaking the hearts of opponents this season.

The Hoops’ trinity have united to earn the champions 10 successive Premiership victories in their quest for nine titles in a row.

Neil Lennon’s men are five points clear at the top of the league and take on St Mirren in Paisley tomorrow afternoon before bringing the curtain down on a historic 2019 with the visit of Steven Gerrard and Co on Sunday.

The Irishman has pieced together a new-look defence with the £7million arrival of Julien from Toulouse followed by the season-long loan arrangement for Forster from Southampton in the summer. 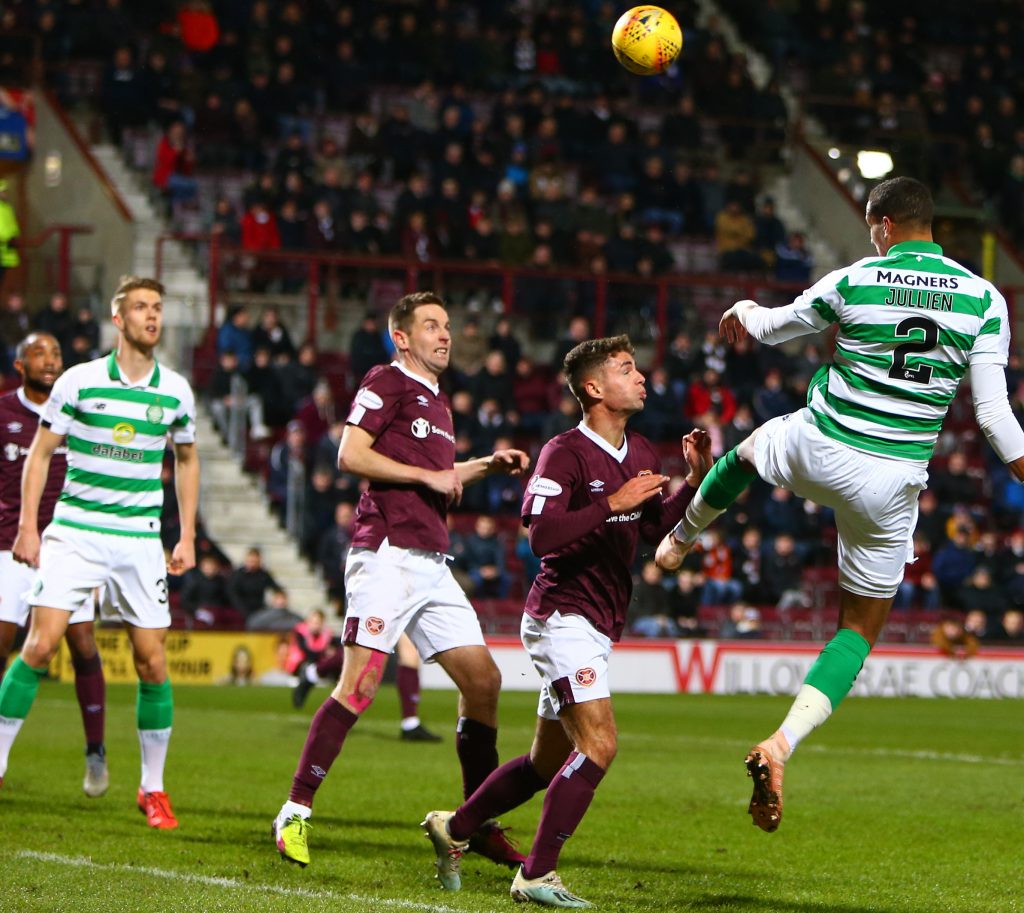 Ajer was already in place, but during the close season he lost defensive colleagues such as Kieran Tierney, Dedryck Boyata, Mikael Lustig, Emilio Izaguirre and Christian Gamboa while Filip Benkovic returned to Leicester City and Jeremy Toljan went back to Borussia Dortmund after their temporary transfers.

It was a fair bit of upheaval for Lennon to sort out and he was quick to put Hatem Abd Elhamed (Hapoel Be’er Sheva), Jeremie Frimpong (Manchester City), Boli Bolingoli (Rapid Vienna) and Greg Taylor (Kilmarnock) in place for the cost of around £7.5million while Austrian right-back Moriz Bauer arrived from Stoke City on a season-long loan deal.

Pat Bonner has watched the defensive jigsaw come together and praised the towering keeper and his central defenders for their contributions in the continued success of the team.

The goalkeeping legend, speaking to The Scotsman, said: “The reaction of Jullien, Ajer and Forster at the full-time whistle in the game against Hearts last midweek was very interesting. 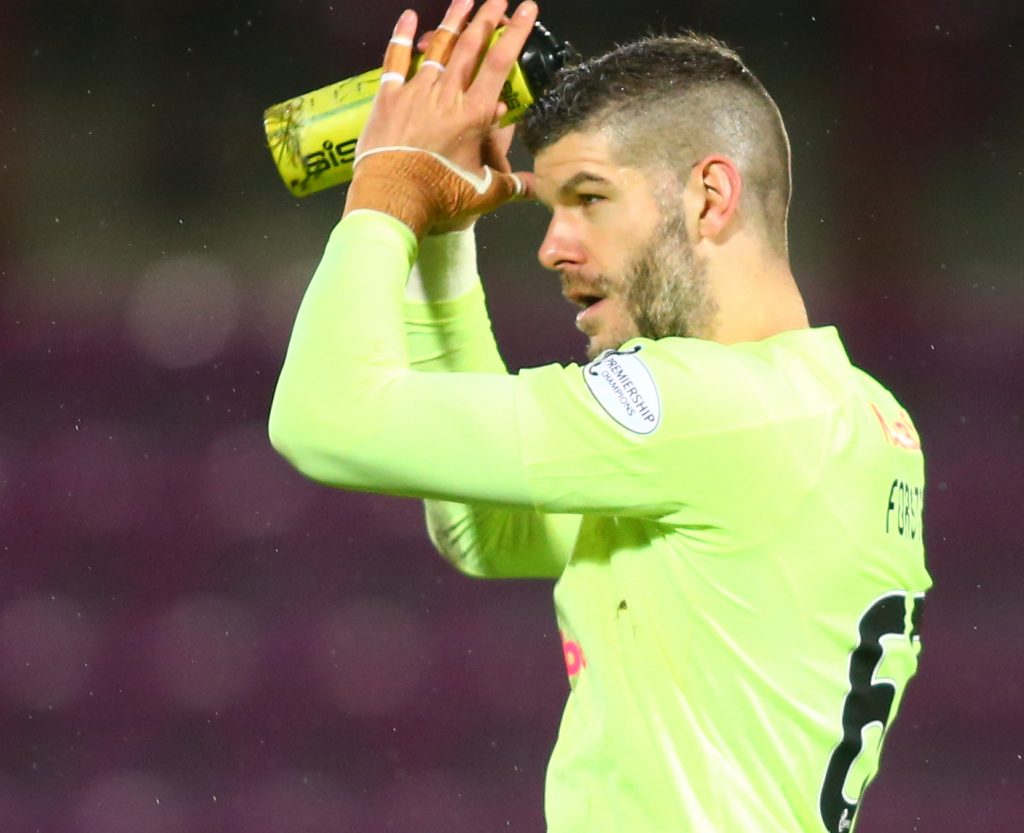 “Celtic coasted to the win in the end, but they clenched fists at full-time. It showed me that they take pride in keeping the ball out of the net.

“Of course, you have to be good in other parts of the game as defenders, but the two  centre-backs look as if they enjoy defending.

“Ajer is a young man and he can get caught up in things. He needs to calm down a bit, but Jullien is there and he looks a real defender.

“The reaction to the clean sheet at the full-time whistle is what I like to see and the first thing I look for after a game.

“You could see the passion in them to defend the goal and get a shut-out and how they react when they lose a goal.”

Scrooge-like Celtic have conceded only 10 goals in 18 league games and the miserly back-four will not want to see that figure rise as they count down the days to the winter break.