Celtic Quick News on News Now
You are at:Home»Latest News»‘PRESSURE IS ALL ON PEDRO,’ INSISTS HAY
By CQN Magazine on 23rd September 2017 Latest News

CELTIC legend Davie Hay believes the pressure is all on Sevco Rangers before the champions visit Ibrox this afternoon.

The former manager and player, now a Club Ambassador, said: “There is no getting away from the fact that if Rangers (sic) are to lose to Celtic, then their chances of winning the league may well disappear along with the three points.

“If Pedro Caixinha is to avoid disappearing, too, should Celtic win, then the manner of how his team lose is important.

“If it is a heavy defeat, then his situation and Rangers (sic) situation will be looking grim.

“Eight points is a big gap and, given the lack of consistency that they have shown and the relentless consistency of Celtic, it is difficult to see how they could recover from such a deficit. 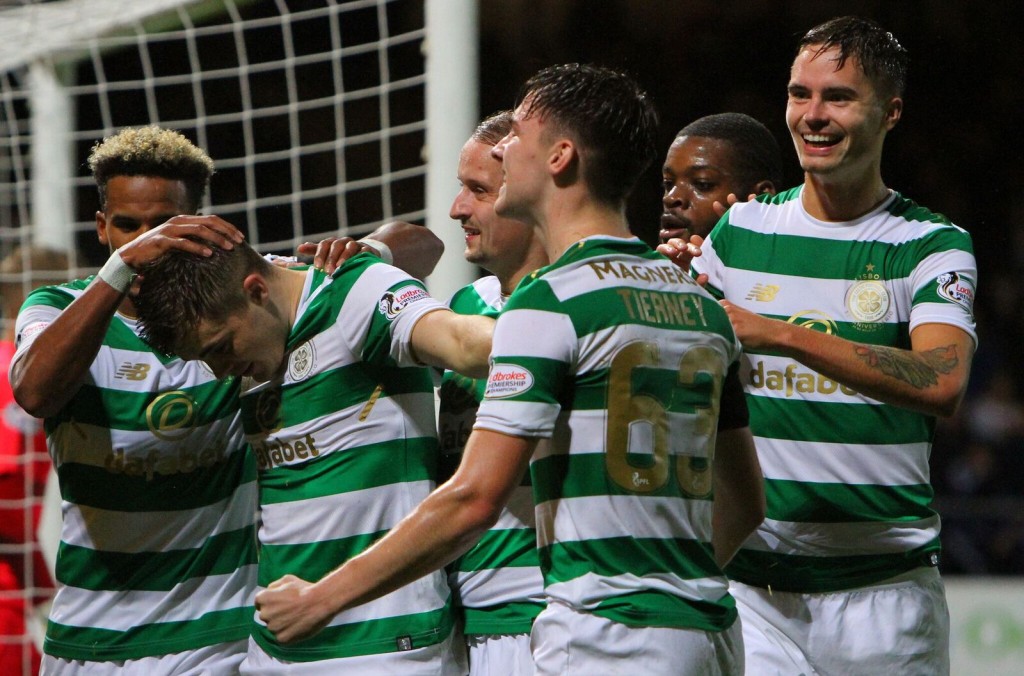 “But also in a psychological sense, another thumping from their closest rivals would be a huge blow that I don’t think they could recover from to mount a challenge.

“And for them to get something from the game against Celtic, it will require them to show a dramatic improvement on the last game at Ibrox.

“As much as from the team’s point of view and the supporters’ point of view, their manager really does need to lay down a marker in this game.

“I think Rangers (sic) have improved. It hasn’t been perfect and they are five points behind Celtic, but there are small signs there.

“Are they capable of putting up a challenge to the champions over 90 minutes, though?

“They have to be, and from the manager’s point of view, he has to show a level of progress.

“On past showings under Pedro Caixinha, they are miles away from Celtic’s standard.

“I don’t think it’s an exaggeration to say that if he loses so heavily to Celtic again then he will be coming under extreme pressure.”